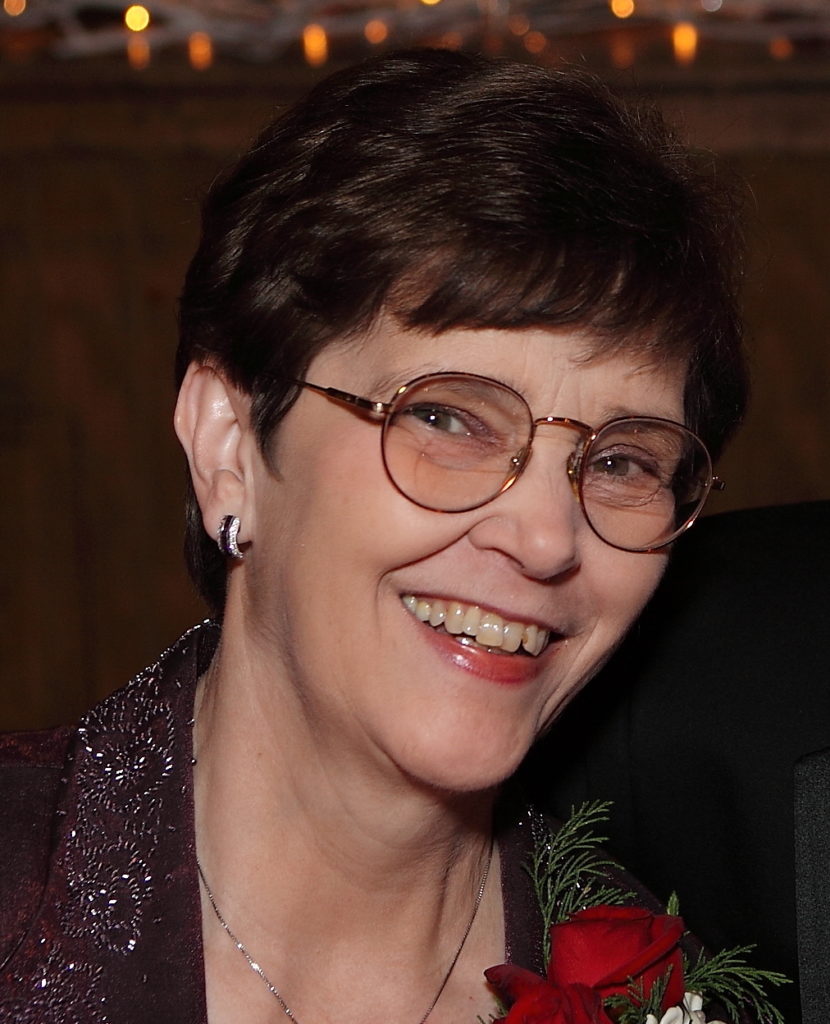 Sue McMahon, 71 years of age, of Bryan, Texas, passed away, June 9, 2020. A visitation will begin at 6 to 8 pm on Friday, June 12, 2020, at the Callaway-Jones Funeral and Cremation Center. The family will receive guests Saturday, June 13, 2020, morning, from 9:30 to 10:30 am, at the funeral home and will depart in funeral procession to Bryan City Cemetery for the Life Tribute Graveside Service under the direction of Mr. Johnny Suculla. Services are in the care of Callaway-Jones Funeral and Cremation Centers, Bryan-College Station.

Sue was one of six children born to the late Herbert Edwin and Louise Niemeyer Hardan on June 3, 1949, in Brenham, Texas. She graduated from Brenham High School in 1967 and Blinn College in 1969. Sue worked for several insurance companies before finding a career with Bryan ISD in the payroll department where she retired after twenty-eight years of service. Sue loved being with her family, her husband was the love of her life along with her sons, daughter-in-law and grandchildren. Mimi, as her grandchildren knew her, loved to play and spoil Dade and Andie. Sue was fascinated with genealogy and could be found at her computer researching the family history of the McMahons and Hardans.

Sue leaves behind her husband of forty-nine years, Paul Wayne McMahon; her sons Steven and wife Dana McMahon, and Michael McMahon; her grandchildren, Dade and Andie; her brothers, Herbert Hardan and Roy and wife Bobbi Hardan; her brother-in-law Don and wife Karen McMahon; sister-in-law, Mary Gothard; many nephews, nieces and numerous other extended family and friends that loved her dearly.

Sue’s heart was always about serving others in this life time and she was concerned about those being without food during this pandemic therefore we ask that you make your memorial donations to the Brazos Valley Food Bank, 1501 Independence Ave, Bryan, Texas 77803 or to Hospice Brazos Valley, 502 West 26th Street, Bryan, Texas 77803, in Memory of Sue McMahon.