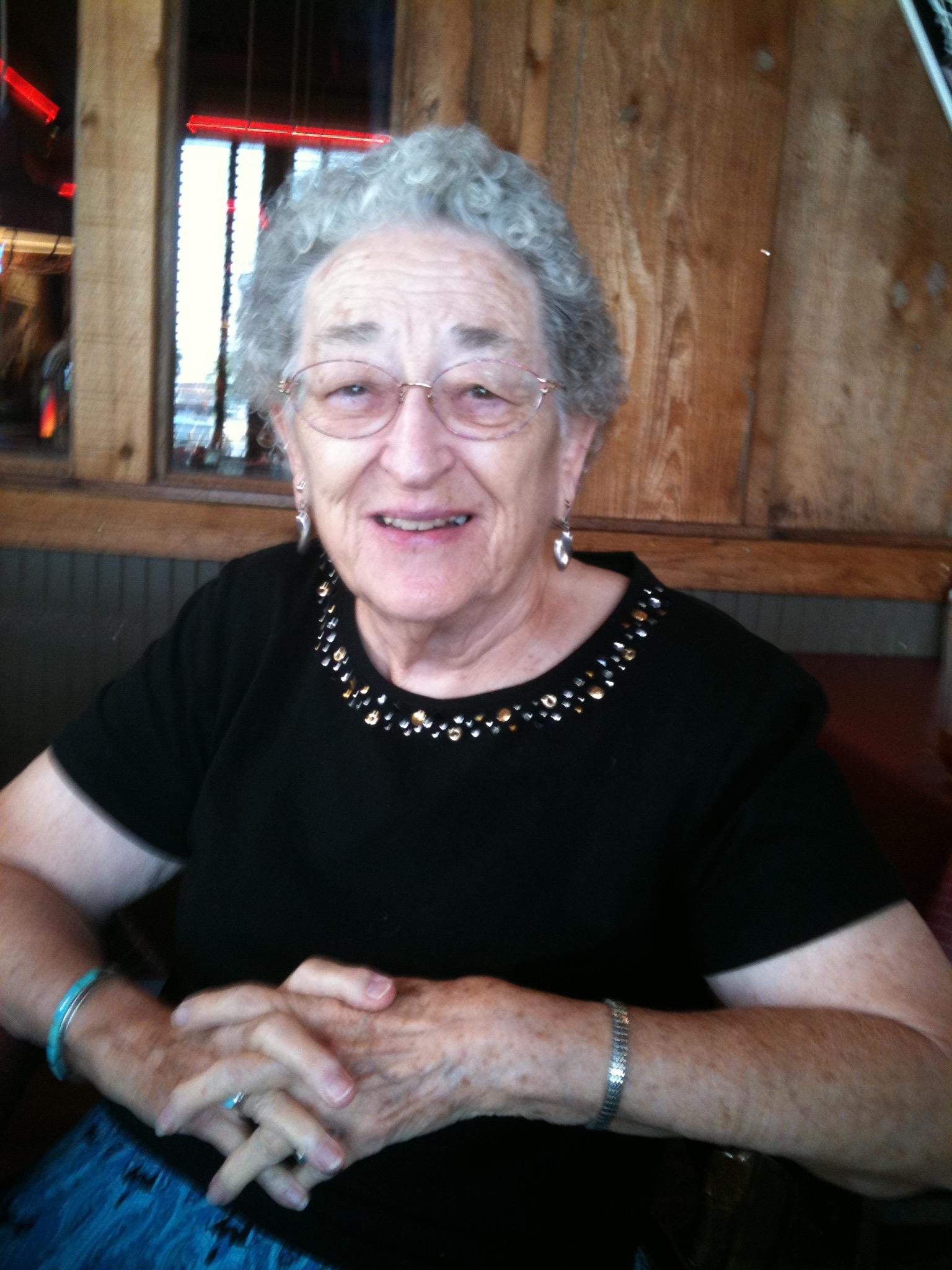 Virginia Elizabeth Dunbar Gard returned to her heavenly home on August 4, 2021. A graveside service will be held at 11:00 am on Monday, August 9 at College Station City Cemetery. Callaway-Jones Funeral and Cremation Centers has been entrusted with her final arrangements.

Virginia was born in Ontario, Oregon on November 7, 1923, to Ralph and Dorothy Dunbar, and was raised in Oregon and Southwestern Idaho. On December 13, 1941, she married William H. Gard in Boise, Idaho, and spent the next 20 years moving around the country and to two overseas posts as a career military wife. Along the way they were blessed with three children. Upon Bill’s retirement from the Army in 1961, the family settled in College Station. Virginia was active at church and at A&M Consolidated in support of her children’s education and extracurricular activities. After Bill’s death in 1972, Virginia attended McKenzie-Baldwin Business School, then became a secretary at Texas A&M’s Texas Transportation Institute until her retirement in 1986. As her family grew, she enjoyed becoming “Tea Grandma” to three granddaughters, one great granddaughter, and two great grandsons. She also enjoyed reading, traveling, birdwatching and learning about her Scottish heritage.

The family wishes to thank the staff at Hospice Brazos Valley for their care and support during Virginia’s final weeks. They also extend their thanks to the Reverend Geordan Geddings of St. Peter’s Anglican Church in Cypress.

In lieu of flowers the family asks that you consider a donation to Hospice Brazos Valley or to a charity of your choice.