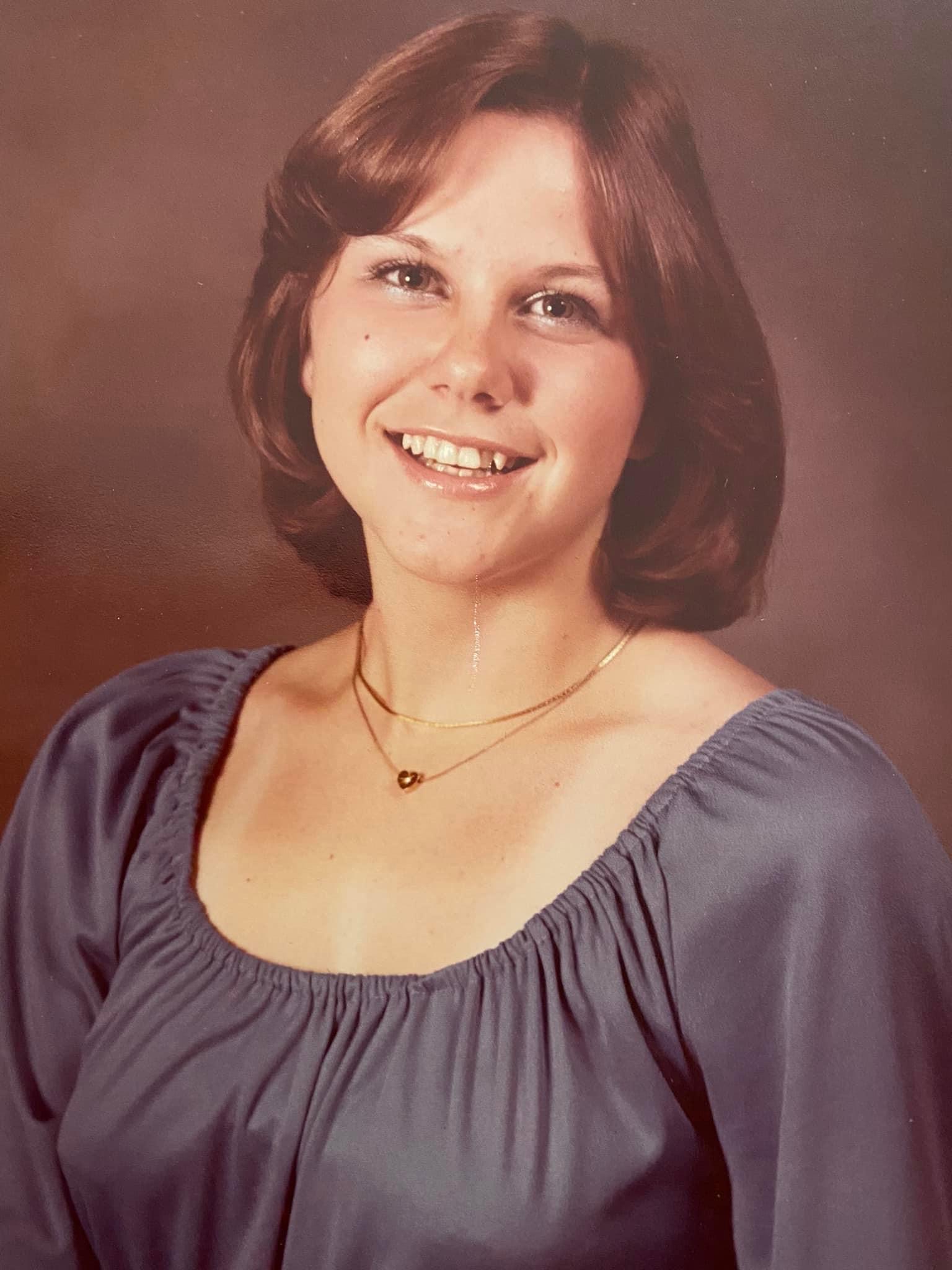 Trisha made her entrance into the world on May 12, 1962 at George AFB in Victorville, CA.  Born to Tommy and Sammye Ragland, she was the second of three daughters.

She grew up an Air Force brat living California, Okinawa, Texas, and Alabama.  Her father retired in Del Rio, Texas and moved the family to McKinney, Texas before finally settling in Duncanville, Texas in 1979.    It was here she met her first husband, Lloyd Gaby, and together they had a daughter, Leslie Christine.  In 1985, she married Nigel McPeake of New Zealand  and together they had four children, Brandon Ray, Stacie Danielle, Jon Paul, and Jamie Lee and lived in Fresno, California and the Dallas, Texas area.  Trish later married David Enriquez in 1999 and, together with his daughters, the family relocated to Bryan/College Station.

Trisha danced to her own drum, right from the beginning and brought joy and happiness to all around her and never forgot to wear a smile.  She enjoyed camping and water skiing in her youth, excelled in all sports and loved dancing, singing and belonging to the ensembles in several musicals in high school.  She was a stay-at-home mom and relished this role the most until she became a NayNay to seven grandkids, Barrett, Chloe, Ryder, Gabriel, Charlotte, Aiden and Emma.  Nothing pleased her more than spending her days with the children and doing whatever they wanted, especially telling corny jokes.  She never met a stranger her entire life and had the most generous, loving spirit, willing to give anything she had to someone in need, even if it meant she went without.  Her free time was spent reading and learning about anything and everything.  She achieved one of her most prized bucket-list items by recently traveling to the Smithsonian Museum in Washington, DC where she revelled in every single branch, gallery and complex there was to explore and enjoy.

On Tuesday, January 4, 2022, Trisha was a victim of a housefire that ultimately claimed her life.  She succumbed to her injuries and passed, surrounded in love by her children, parents and sisters as they held her, prayed for her, and sang Dancing Queen by Abba as the angels escorted her to heaven.  Her unexpected death has caused a hole in the hearts of her family that truly will never heal.

Trisha is survived by her husband, David Enriquez, parents, Tommy and Sammye Ragland, her sisters Debbie Anderson and Michelle Stephens and her husband Jim; her four children Leslie Waechter and her husband Graham; Brandon Worthem-McPeake and his wife Charnese; Jon Paul McPeake and his wife Brittany; and, Jamie Robledo and her husband John; nieces Kelly, Kelsey and Courtney; nephew Steven; her seven precious grandchildren; and many aunts and uncles.  She is preceded in death by her grandparents, Grady Ragland, Ruby Haskins, Lillian Ragland, Samuel Ferguson and June Lee and by her daughter, Stacie Danielle, who died at birth.

She loved the poem, Footprints in the Sand, and embodied it by always helping to carry others in their time of need or sadness.  She is most remembered for her sweet smile, her twinkling eyes, her hearty laugh and her ability to love everyone with her whole heart.  She is lost too soon but leaves us with amazing memories to cherish.

A celebration of her life will be held at Callaway-Jones Funeral Center in Bryan, Texas on Wednesday, January 19 at 11:00am.  The family welcomes those with memories of Trisha to share to arrive at 10am.  Trisha’s wishes were to have her ashes spread in the Mojave Desert by her family.