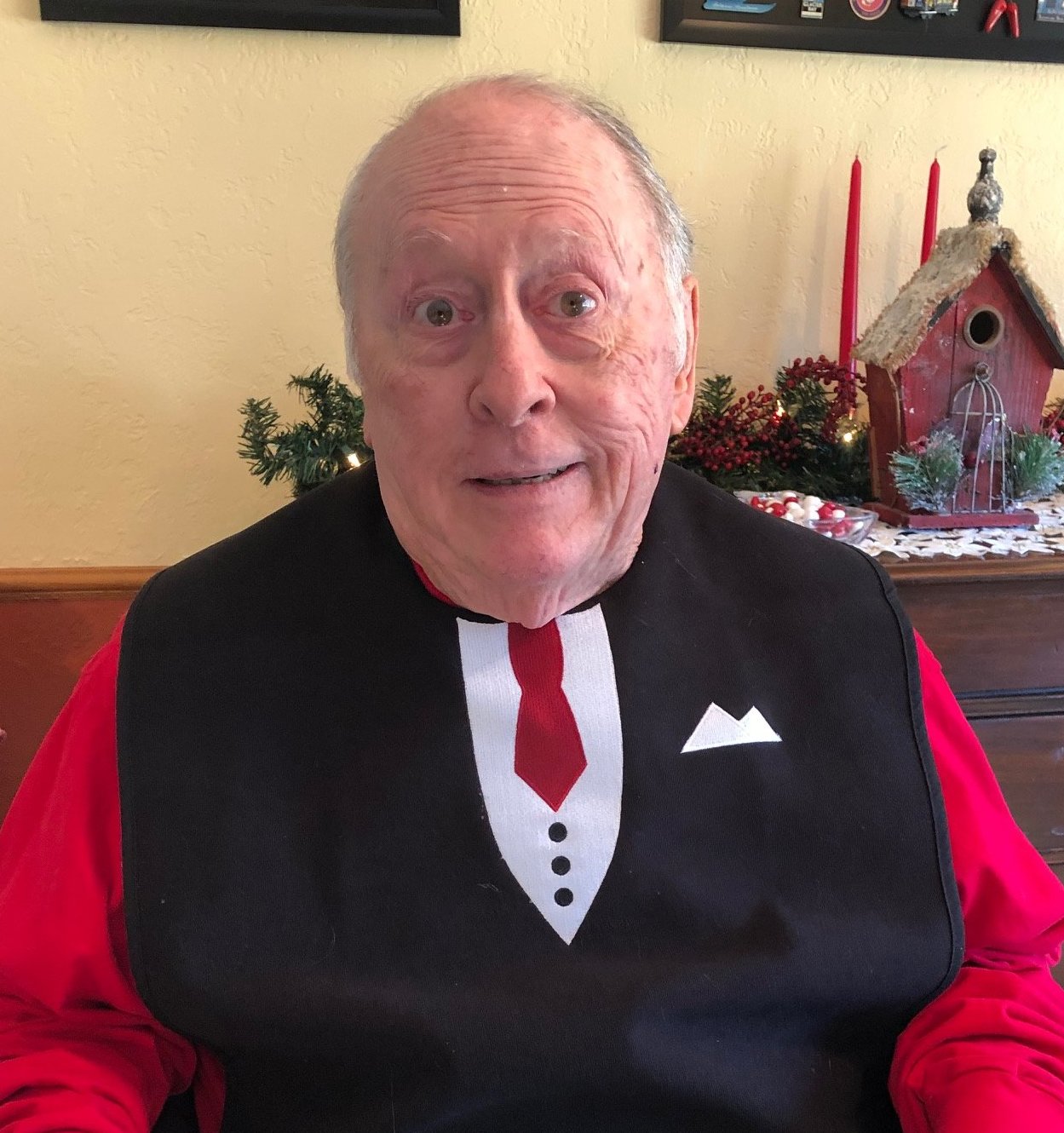 Robert Lewis McLeroy, 83, of Bryan passed away at home Monday, March 29, 2021, with his wife, Sandra, and two sons Lewis and Richard by his side. He was born to Tillman Lewis and Maggie Winn McLeroy, in New Baden, Texas, January 20, 1938. Robert attended elementary school in Franklin and graduated from Stephen F. Austin High School in Bryan. Robert also attended Allen Academy and Texas A&M before receiving his BS and MEd from Sam Houston State.

While still in high school Robert witnessed Paul “Bear” Bryant arriving at Texas A&M and greeting the Corp of Cadets at The Grove. That was the night he decided he wanted to be a football coach. Over the next forty years he coached and taught across Texas and Oklahoma, with his favorite assignment being A&M Consolidated High School in the early 1970’s. Robert was scout team coach at OU for two years where he refined his coaching skills from Chuck Fairbanks and Barry Switzer and learned great defenses from Pat James. Later he coached the freshman team at Rice University and served as the Recruiting Coordinator and outside linebacker coach at the University of Texas El Paso. While there he worked under Bill Michael who was his mentor at OU. Coaching was his passion and he became an avid Texas High School authority.

Coach was known as a storyteller and could make anyone laugh. He loved talking football on Robert Cessna’s Saturday morning radio show or on the telephone to friends, coaches, and superintendents.

Robert loved spending time with his family, taking us skiing, fishing, hunting, sporting events, and traveling across the country and exploring the backroads of Texas. Lewis and Richard are avid outdoorsmen, passing along the same skills and values Robert taught them, to their children.

Robert was very proud of his Texas heritage. His great-great grandfather, Thomas Hardy Eaton, arrived in Robertson County in 1836 from Illinois. Thomas became a Texas Ranger for The Republic of Texas that same year. The following year he helped establish Fort Fisher near Waco. He was the first ordained pastor of Shiloh Baptist Church of Christ near Franklin, Texas. His other great-great grandfather arrived in Brazos County in 1860.

He leaves behind his loving wife of 49 years, Sandra Sawyer, son Lewis Wade and his wife, Lyle and their three children Dalton, Bryson and Walker of Prosper, Texas. Son Richard Andrew and his wife Jennifer and their two children, Sawyer and Marin. He leaves behind many dear friends, including his high school classmates. He enjoyed their monthly lunches before Covid.

Our family will host a visitation at Callaway-Jones Funeral Home in Bryan Friday, April 9, 2021 from 5 to 7 pm. A memorial service will be held on Saturday, April 10, 2021 at 2 pm in the Chapel at the Aggie Field of Honor and Memorial Cemetery in College Station.

The family wishes to express our sincere thanks for the expert care provided by Tradition Hospice during this difficult time and for their immense compassion and helpfulness. The family especially thanks our team: Joyce, Lori, Gala, Bobbie, Courtney, Hailey, Linda, Anne, and many others.  We also want to express our sincere thanks to Signature Care for providing an outstanding evening caregiver, Donnyelle Burns. Robert always looked forward to seeing Joyce and Donnyelle and they always made him laugh or smile. The family also wants to thank our Autumn Circle neighbors for watching out for us, helping with Robert and being here for us. The Bryan Fire Department, Station 3 EMS was extremely compassionate and caring when they were called to assist with Robert.