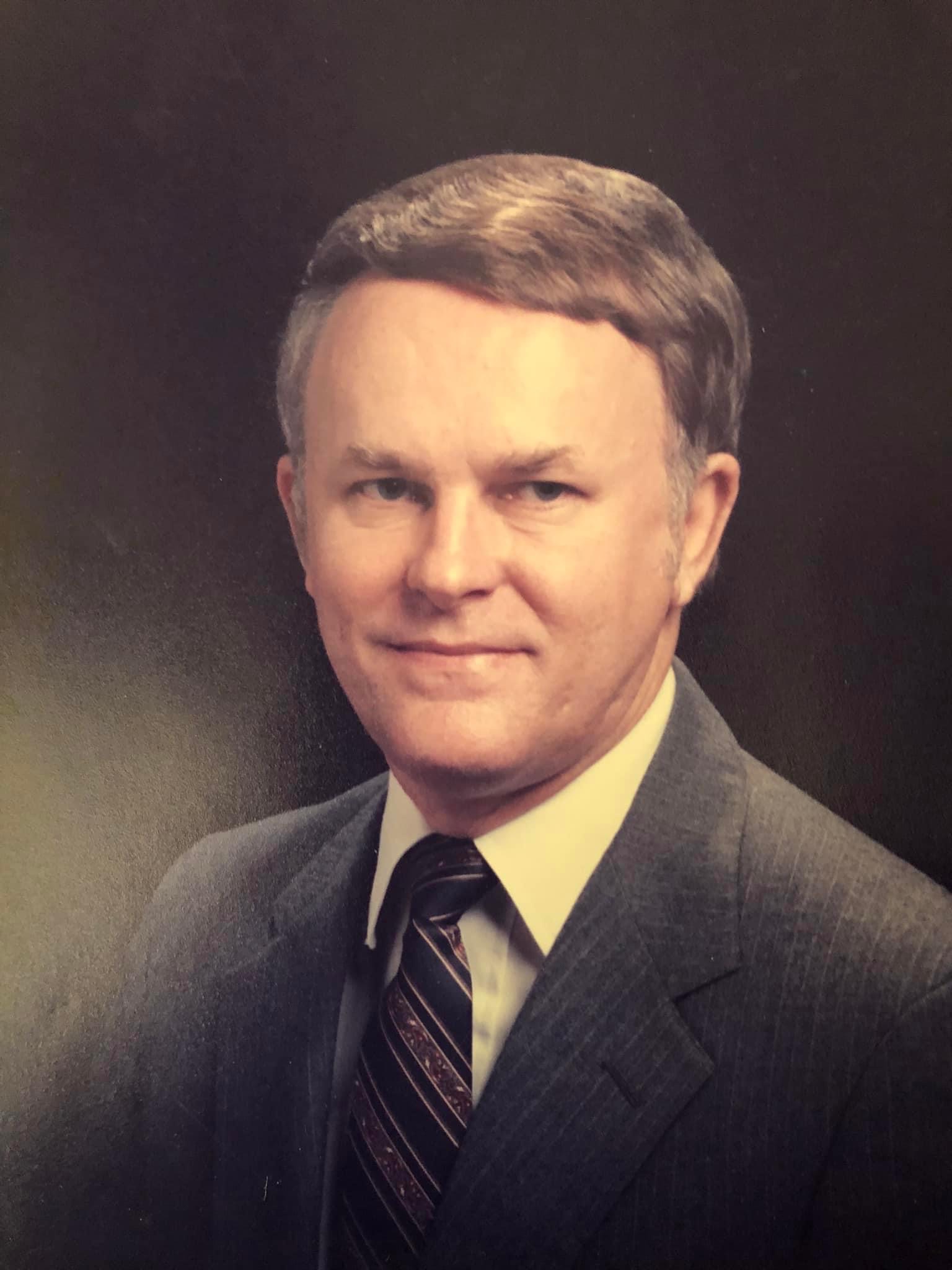 Robert “Benton” Hille, passed peacefully from this life, July 15, 2022, at Hudson Creek Special Care Center in Bryan, Texas.  A funeral service will be held in his honor on Thursday, July 21st at 2:00PM, preceded by visitation from 12PM to 2:00PM. at Victory United Pentecostal Church located at 13107 SH 30, College Station,Texas.

Benton was born on February 15, 1942, in Alexandria, Virginia. He graduated from Thomas Jefferson High School in 1960.  He received his undergraduate degree from Lamar University in 1964. Shortly after graduation Ben served as a commissioned officer with the United States Navy and proudly served from 1964-1967.   He ended his Navy career ranked as a Full Lieutenant. After serving in the military, Benton attended the University of North Carolina where he received his Master’s degree in Public Health Administration. This was followed by a career with Farmer’s Insurance, spanning 38 years as an agent and District Manager.

Benton was preceded in death by his father Robert O. Hille and wife, Dorothy, his mother Nazelle McGlothlin and husband Mickey, his father-in-law Harry Wolf and wife Vera and his Brother-in-law David Wolf.

In lieu of flowers, donations can be made to the CARE Ministry at victoryupc.com/give. or to a charity of your choice. “CARE” is a ministry of Victory Church that exists to support those in need in the B/CS community.