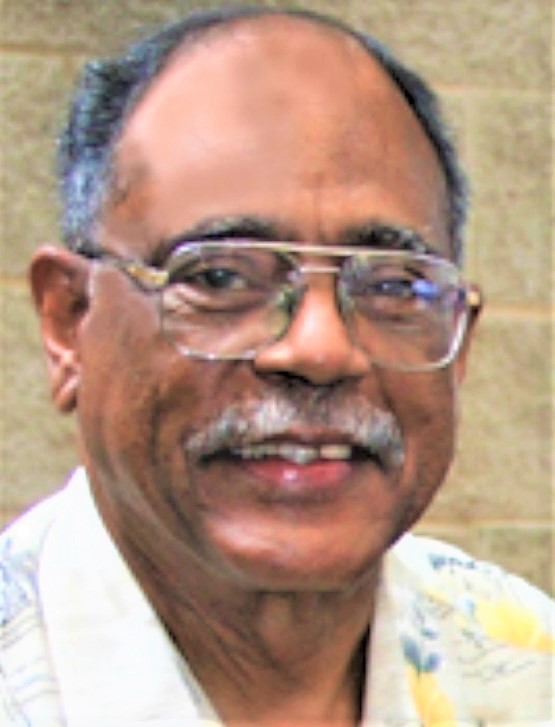 Oliver Wayne Sadberry, Jr., son of O.W. Sadberry, Sr., and Sylvia (Sealey) Sadberry, was born in Bryan, Texas, March 15, 1943. After elementary school, his parents sought to send their son to a military high school, but he was not allowed to attend segregated Allen Military Academy in Bryan. Instead, he attended St. Emma Military Academy in Powhatan, VA, where he excelled in electronics and graduated high school with honors.

In the U.S. Air Force, Sadberry was member of Strategic Air Command. In 1971, he graduated from Texas A&M University and traveled with the National Science Foundation-funded Polar Research Project to the Antarctic. From 1975 until 1984, he was Assistant Executive Director for Human Services at Brazos Valley Development Council and Area Agency on Aging. Social advocate and civic leader, Sadberry became a driving force for historical collection and archival preservation of fading legacies. Contributor to the 2012 Bryan Blues Festival Book, celebrating area “Blues” history, Sadberry was a talented jazz saxophonist.

Sadberry’s passion for family history dates back to 1979, working on The Sadberry Family Album, inspired by his great aunt, Sedalia (Sadberry) Williams. In 1981, for his publication, with the help of his wife and daughter, Sadberry secured a U.S. Copyright Seal that placed him among the elite U.S. family historians, leading to an eventual 16-year professional role at the Brazos Valley African American Museum (BVAAM) as curator, historical researcher, exhibition designer, oral historian, media spokesperson, acquisitions director, educational events coordinator, and collections and special programs manager. When Sadberry compiled the exhibition commemorating the City of Bryan’s 150th Anniversary, which opened May 7, 2016, he said his aim was to guarantee the inclusion of the contributions made by African Americans to the development of Bryan. He contributed oral history about his father to the effort.

In his BVAAM role and participation on the City of Bryan’s Carnegie History Center Committee, Brazos Valley Speaks (BVS), Sadberry worked with national organizations—George H.W. Bush Presidential Library & Museum, Smithsonian in Washington DC; National Endowment for the Humanities; regional and state historical societies, such as TAMU Cushing Library and University of Texas Briscoe Center—engaging Bryan citizens in history and bringing to them multidisciplinary exhibitions, educational opportunities and multicultural experiences. In 2021, his health forced his departure from BVAAM. In 2020, however, Sadberry had already assembled a team to assist in his most ambitious venture, the Prof. O.W. Sadberry, Sr., Archive, dedicated to his father. He was confident his passion for saving fading legacies would continue when he said, “Once the train leaves the station, there is no turning back.”

Oliver Wayne Sadberry, Jr., died January 11, 2022, at Lampstand Nursing and Rehabilitation Center in Bryan, where staff called him their “hero.” In addition to his parents, Sadberry is preceded in death by his sister, Ethel Conchita Sadberry Crenshaw and his daughter, Heather Feronberg, who had assisted him in creating exhibitions until her death January 9, 2019. He is survived by his sister, Dr. Halcyon (Sadberry) Watkins of San Antonio, Texas; his granddaughter, Jaden Twitty, nephew, Anthony Neal, nephew Ed Crenshaw, niece, Shane Watkins, and nephew, Russell Watkins, Sr. Wayne also leaves behind many grieving relatives, friends, colleagues and loyal supporters, who will never let his legacy fade.