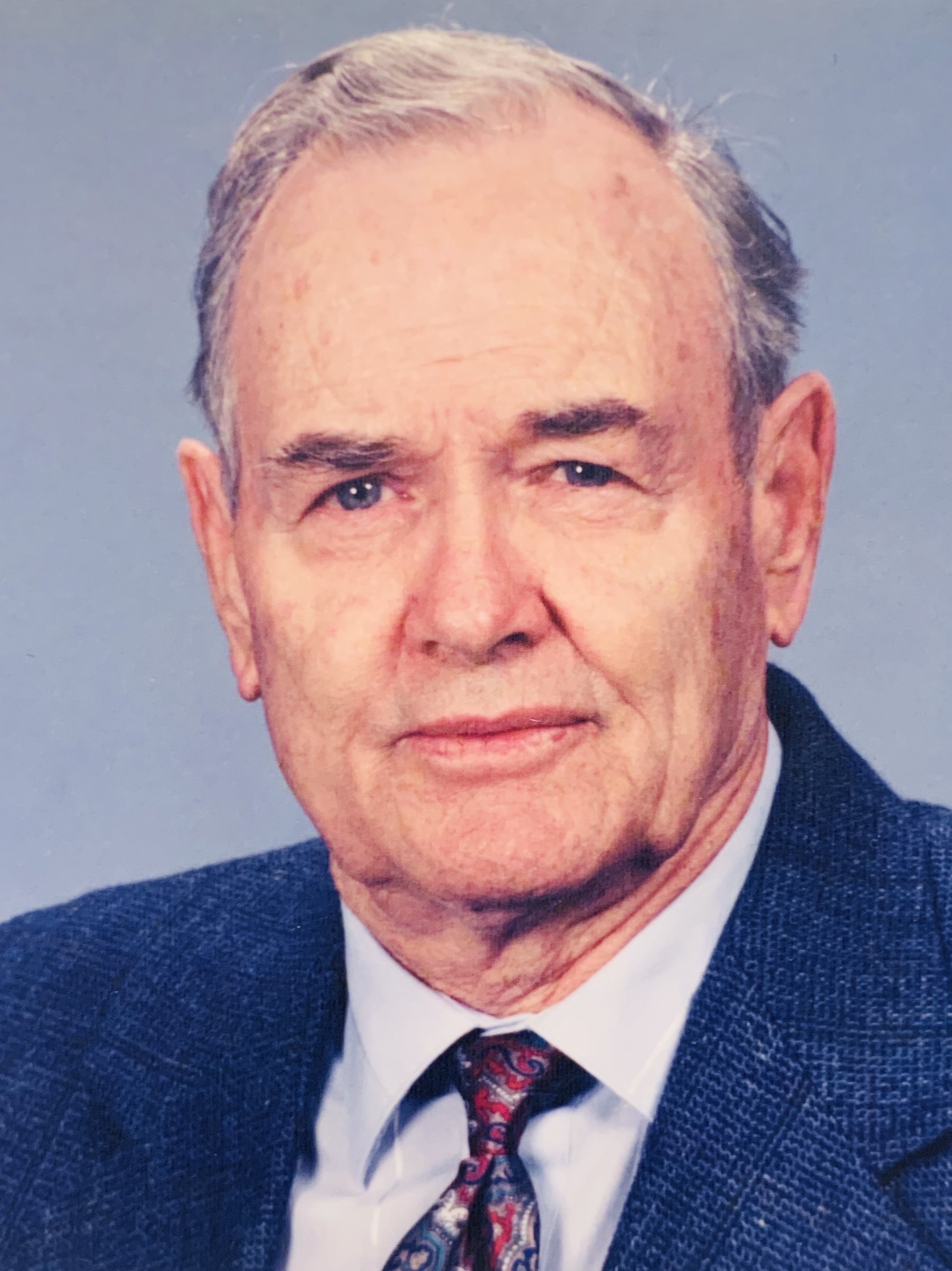 Milton Greer, 100, of Bryan, passed away on Friday, August 7, 2020, in Bryan. Graveside services are scheduled for 10 am, Monday, August 10, 2020, at Steep Hollow Cemetery with Pastor Ray Marshall officiating the service. Services are in the care of Callaway-Jones Funeral and Cremation Centers, Bryan-College Station.

Milton was born to Jeff Greer and Zinnie German Greer in College Station. He was a member of Steep Hollow Baptist, Cedar Creek Masonic Lodge No. 300; A M & F M, Ivanhoe Commander No. 8, Bryan Chapter #222, Order of the Eastern Star. Milton served in the Navy in the Pacific, on Siapain & Tinnian from 1943 to 1945. He was awarded the Presidential Unit Citation, AP Ribbon, American Theater, and Victory Ribbons, and Battle Star.

He is preceded in death by his parents, Jeff and Zinnie Greer; his son Rodney Greer; his brother, Curtis Greer; his sisters, Ophie Greer and Vivian Robertson.

Milton is survived by his daughter Sheryl Greer; his grandsons, Wiley Wiggins, and Travis Greer; numerous nieces and nephews.