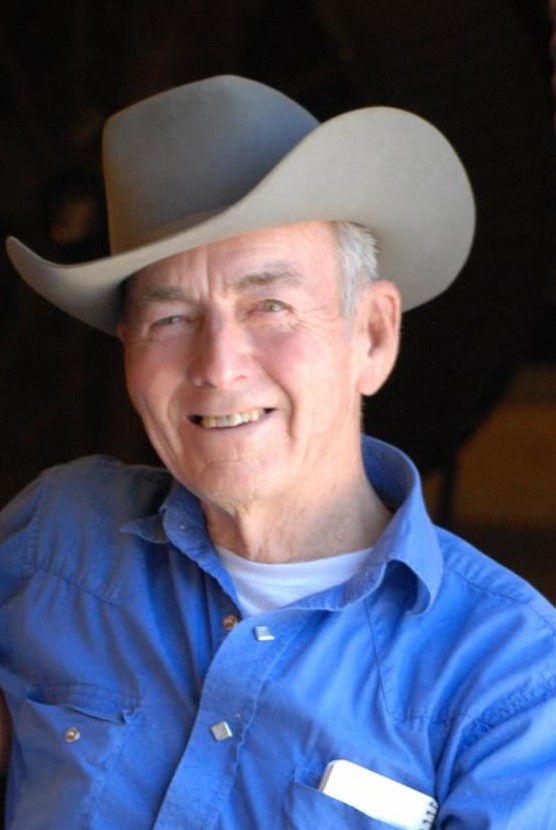 Born on May 27, 1929, the son of the late William Durant and Nora Taylor, John Durant was raised and attended school in Jewett Texas.

At an early age John enlisted into the US Army on March 16, 1951.  He was stationed at Camp Gordon Georgia in the Signal Corp where his primary responsibility was driving and meticulously maintaining his service vehicle.  He was transferred via honorable discharge to the Army Reserve on October 27,1951 due to family hardship and being the oldest and only son to his parents with seven younger sisters. He was honorably discharged to help support his family on June 27, 1956

On March 28, 1966 John married the love of his life Betty Joyce Walker and had 42 beautiful years together. John provided for his family as a self-employed accomplished brick mason for most of his life.  In 1987 he went to work at TAMU Large Animal Veterinary Clinic.  He loved working on and around campus building structures to house all kinds of large animals that were being studied.  He retired from TAMU in 2002 and received several honors during his 15 years of employment.

In his younger years he played guitar and sang in a band called The Melody Ramblers.  He wrote and recorded 2 original songs in the 70’s, “Love Is Just A Phone Call Away” and “You’ve Got Your Suitcase Packed” which can be found on YouTube. Over the past 12 years Ford Model A’s became his greatest passion. He was a member of the Brazos Valley Model A Club and restored, bought, sold and traded approximately 15 Model A vehicles that he personally brought back to life.  Rebuilding the engines was his favorite part.  He sold his final Model A in August of this year. As the years went on John seemed to never truly get old. At 91 years young, he was always vibrant, active and stayed busy with one project or another. He loved working with his hands and was always building something.

Family and friends are invited to the Visitation from 1:00 PM to 2:00 PM

The funeral service will start at 2:00 PM and will be officiated by Steve Holcombe.