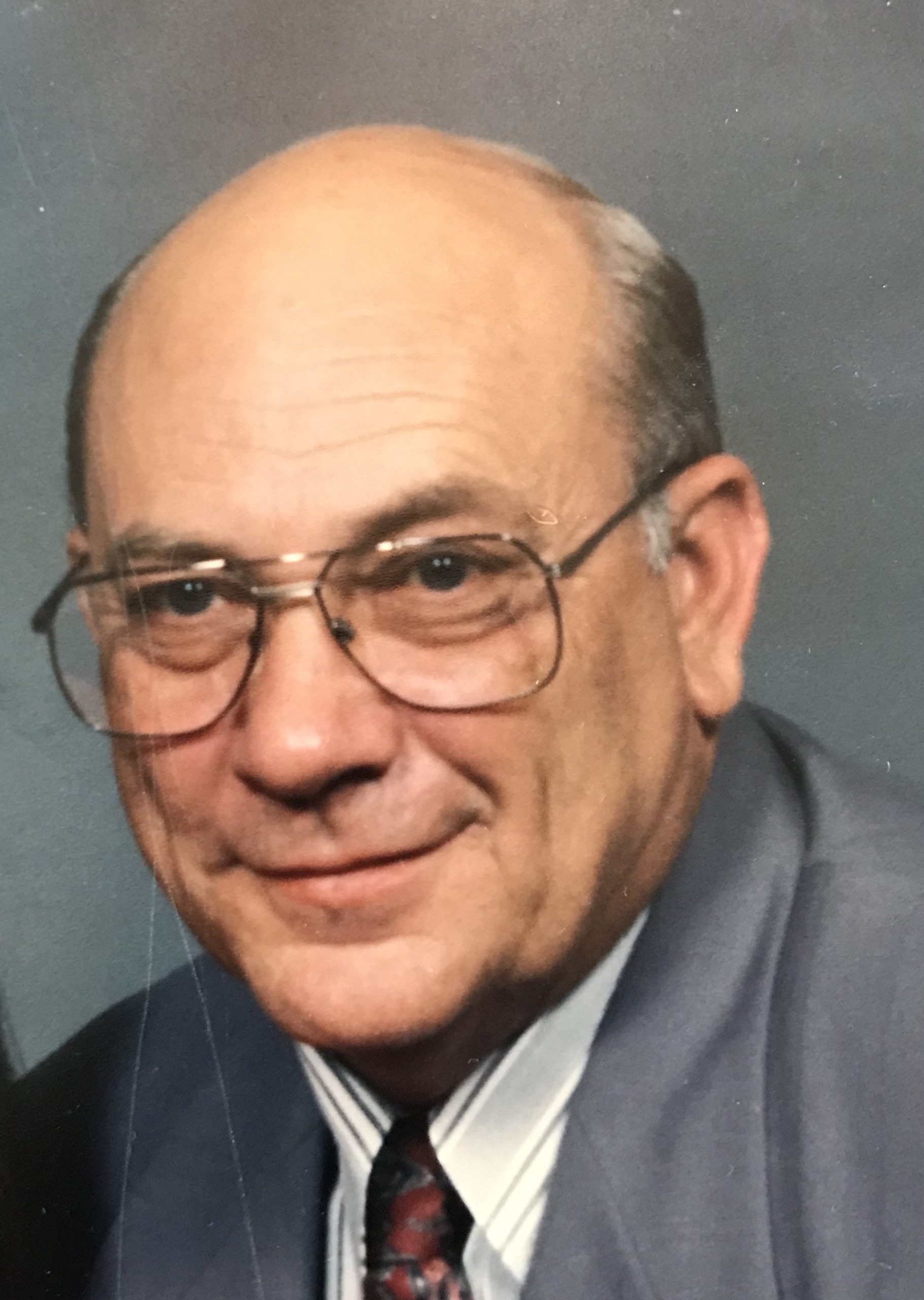 Jerry Michael Blancett passed away peacefully at his home July 8th surrounded by loved ones. There will be a visitation Monday, July 13th from 5-7 p.m. at the Callaway-Jones Funeral Home at 3001 S. College Avenue, Bryan, Texas. Services will be at 11 a.m. at Callaway-Jones, Tuesday July 14th with interment at 2:30 p.m. at the New Baden Cemetery, Franklin, Texas.

In the 70’s, 80’s or 90’s, he worked as a General Manager and Sales Manager for many Texas and Oklahoma based radio and television stations including WFAA Channel 8 in Dallas. He also worked for Continental Trailways, Greyhound Bus Lines and in the tour bus industry. Prior to his retirement, he worked for FOX Television in Waco and College Station. Mr. Blancett was married to Carol Roberts-Blancett. He was a member of the First Baptist Church, Bryan, Texas.

He is preceded in death by his father Joseph Harper Blancett and mother Gena Mae Miller-Blancett, grandparents Hartwell Bauldin Miller and Vera Thomason-Miller.