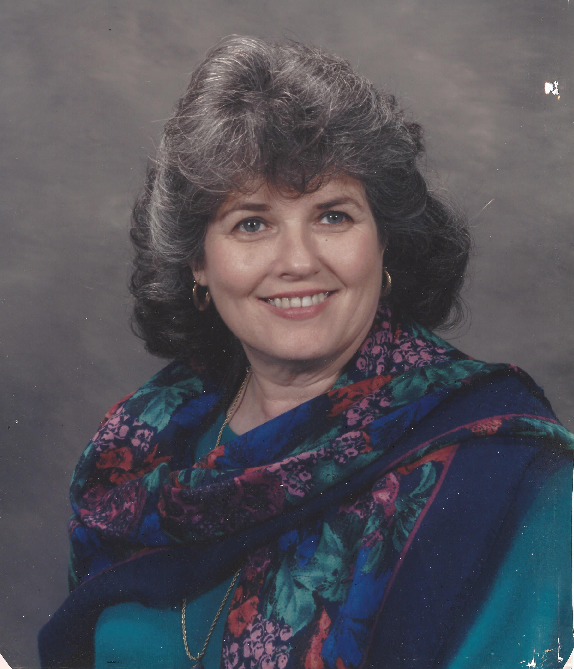 Jeanette Parham James went to be with her Lord on August 9, 2020, with her children by her side. Visitation will be held from 5-7 PM on Friday, August 14, at Callaway-Jones Funeral Home in Bryan, TX. We ask that you wear bright, colorful clothing instead of black, as Jeanette would want us all to party! The Celebration of Life will take place at 11 AM the next morning, at Reliance Baptist Church in Bryan, TX. There will be burial services at Brookside Funeral Home in Houston, TX at 3:00 that afternoon.

Jeanette was born July 1, 1938 in Houston, TX to parents, Jack and Margaret Parham. She grew up in the Heights area where she attended Reagan High School. She kept up with her Redcoat friends for life. After high school, she attended Baylor University, where she was a twirler in the band. At Baylor she met her husband, Arlis V. James, and (over the next several years) had 5 children. They soon moved back to Houston, where she attended the University of Houston and became a teacher in 1969. During her life she taught for Houston ISD, Dallas ISD, Bryan ISD and at Brazos Christian School. Teaching was her passion! She inspired countless students with her uplifting enthusiasm and altruistic personality. Everywhere she went, she was bombarded with her former students praising and loving her.

Her three sons all played football at A&M, so in 1980 the family moved to Bryan so they could watch the boys play; living in a camper until they could finish building their house. They joined Reliance Baptist Church, where Jeanette was an active member and played piano for the next 40 years. Jeanette was a competitor, which rubbed off on her children. If someone made a dish, she had to make a better one. She never let her grandkids win at cards. She was always the first to call when her grandkids needed a babysitter; her door was always open. If anyone showed up on her doorstep, she would have chicken-fried steak ready in 10 minutes. Every surprise guest was welcome.

Jeanette was the type of person who made friends with strangers while in line at the grocery store. She challenged herself to make others’ days better with laughter. For her 80th birthday, a celebration was held in her honor and she packed the house. At one point, we asked anyone who Jeanette had sheltered over the years to stand up; whether it was for a weekend, a year or longer. The whole room stood up; easily over 100 people.

She is preceded in death by her parents, husband Arlis V. James, brother Jack Parham, and daughter Connie James.

In lieu of flowers, please consider giving very much-needed new shoes, socks, and underwear to Hope’s Locker…. an organization that provides school clothes to kids who come from challenging environments in the Bryan school district (where Jeanette taught for decades). Here is a link that will send items directly to Hope’s Locker in Jeanette’s memory: https://amzn.to/2DPwvi2

The family greatly appreciates donations made to these charities in Jeanette Faye James 's name.