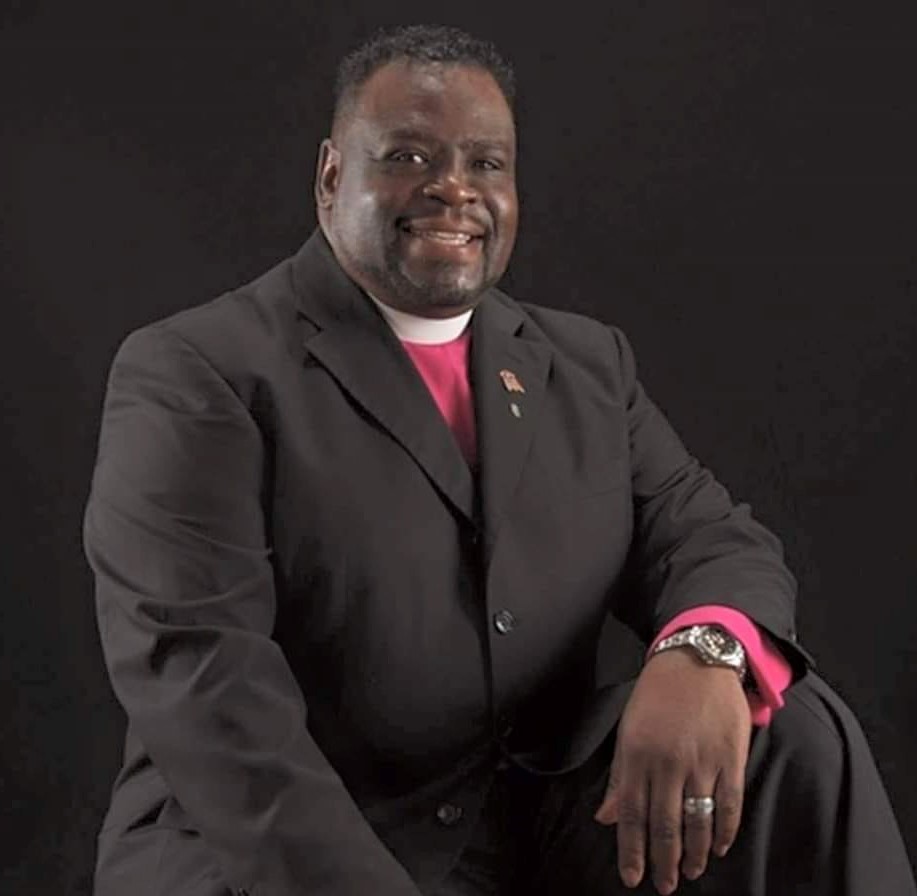 The Shepherd of God, Archbishop Brooks, Sr. was striving to fulfill the call of God in building up the Kingdom of God. Visitation will be from 9 to 10:30 am, Friday, October 8, 2021 with his Life Celebration, Giving the Glory to God Life Ceremony at 10:30 both at the funeral home. Interment with Military Honors rendered by the Earl Graham Post No. 159, American Legion in the Legion Field of Honor – Bryan City Cemetery. Services are in the care of Callaway-Jones Funeral and Cremation Centers, Bryan-College Station.

He was called, anointed, and appointed to teach and preach the true and living word of Jesus Christ with the Spirit of God. Grace and Mercy Apostolic Ministry Outreach was a shelter to those who have been forgotten or left behind. By reaching out to the community from all walks of life, support and guidance promote a lifestyle of salvation during a time when it seems Christian living is not popular among non-believers. He concentrates in the following areas: purpose, excellence, worship, anointing, praise, servanthood, and leadership. Grace and Mercy Apostolic Outreach Ministry is on the verge of true ministry and will move in the anointing of a Sovereignty God. Archbishop Brooks was a recipient of Honorary Ph.D. Doctor of Philosophy in Episcopal Studies, ACAC Leadership Conference (Teacher) Teaching since 2015, ICOB Leadership Conference (Lecturer) Training Conference Teaching since 2015, Master of Destiny Men Summit (Keynote Speaker) London, England in 2015. In 2017, Archbishop was once again led by the Holy Spirit in which he started a School of Prophecy and a Vocational School of Formation (for the Priesthood and Bishops). He was also served on the Board of Bryan Housing Authority and Bryan Senior Advisor Committee.

This humbled servant of the Lord was born to his parents George Garrison and Irene Brooks on October 19, 1959 in Chicago. He was determined from an early age to give to his community and country. He was nine-teen year of age when Glouster entered the United States Army proudly serving a soldier of America. Archbishop was a man who honored family values, he was the pillar for his family. This was a great cook of Bar-be-que had a made passion for steaks being cook just right. His heart will always be known for the love of family and friends, especially for his service to the less fortunate and displaced. He encouraged his family to strive for the Godly way of life, study well and accomplish your dreams and goals. His most favorite holiday was Easter, as he and his family would gather together to celebrate the Lord’s Resurrection for our salvation. His laugh will be felt in the memories of all who knew him. Archbishop to the people of God, and friend to many will truly know his loving heart and openness to all.