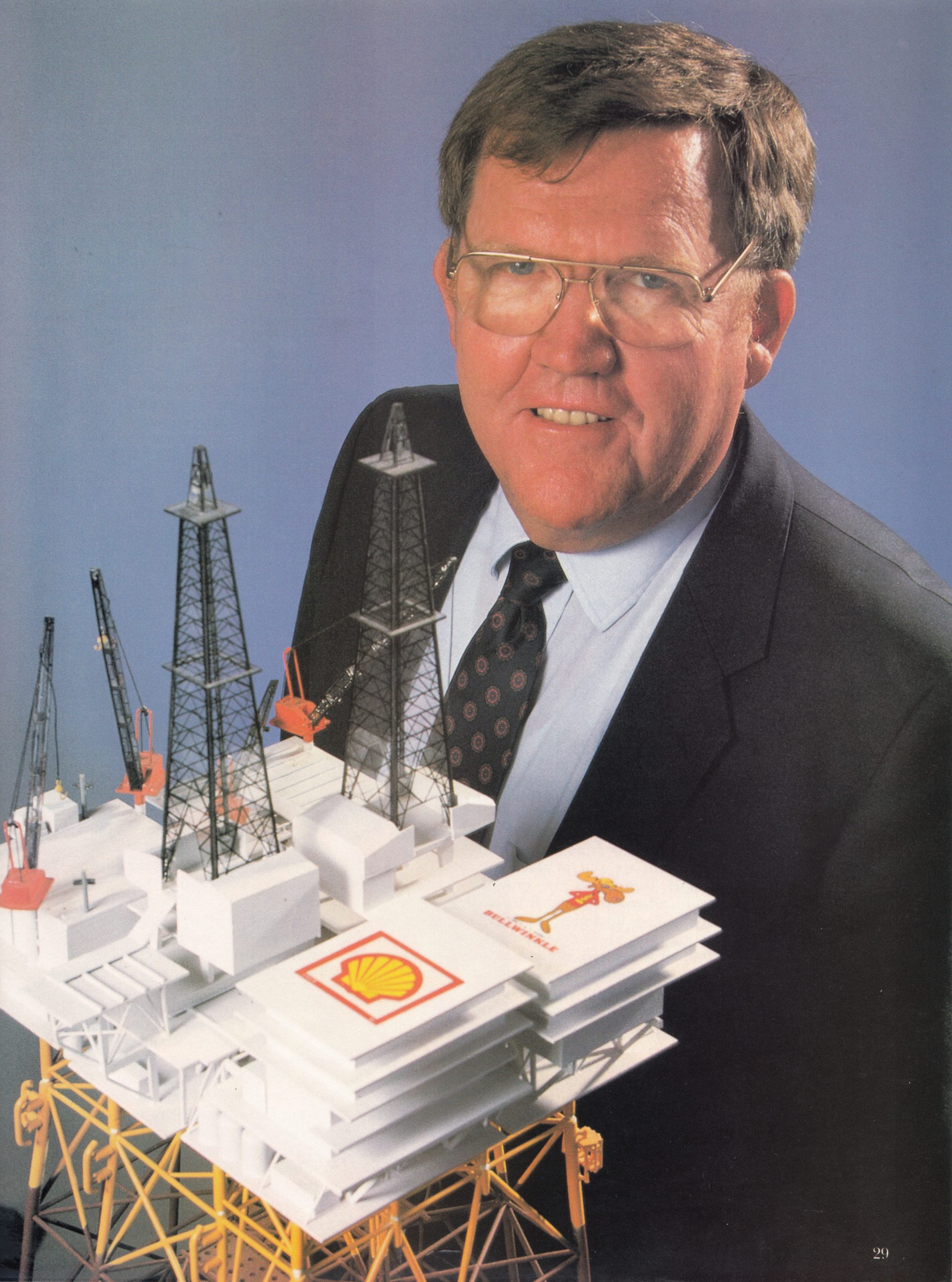 ​Francis Patrick Dunn, 88, died peacefully in his sleep on Friday morning, July 10th, 2020 in The Woodlands of natural causes. He was born December 23, 1931 in Springfield, Ohio, the son of Charles L. and Mary Frances (Clark) Dunn.

​He is survived by his wife of 63 years, Betty, along with three sons: John and his wife Connie of The Woodlands, Mark and his wife Diana of The Woodlands and Brian and his wife Mia of Pasadena, Ca. He was also blessed with three grandchildren: Jeffrey Dunn, Michelle Dunn, and Christopher Dunn. He also leaves three sisters, Ann Dunn of Ashland, Ohio; Susan Dunn White of Park Ridge, Illinois; and Eileen Dunn of Cincinnati, Ohio; as well as several nieces and nephews. He was preceded in death by his parents, a sister and four brothers.

​The Construction and Design Group designed all of Shell Offshore’s platforms that included Cognac, Bullwinkle and many others until Auger at the time of his retirement. The Group also designed some platforms in the North Sea for Shell United Kingdom.

​Dunn was the recipient of the 1993 Offshore Technology Conference “Distinguished
Achievement Award” for “a bold and innovative philosophy and style that have significantly influenced the design and construction of offshore structures worldwide; and for championing cooperative government/industry efforts including the development of API-recommended practices and work on Marine Board activities.”

​Outside of work, Dunn was active in the Catholic Church and was an avid golfer, highlighted by playing Monterey Peninsula’s Cypress Point, and Scottish courses of St. Andrews, Muirfield, Royal Troon, the Ailsa at Turnberry, Royal Dornoch, and his favorite at Gullane. ​Dunn and family were long-time residents of Kingwood, Texas until relocating to a ranch near Navasota, Texas at retirement.

​A memorial event will be announced for a later time.

Condolences and memories may be left at the Callaway-Jones Funeral Home at Bryan, Texas https://callawayjones.com/obituaries/ .