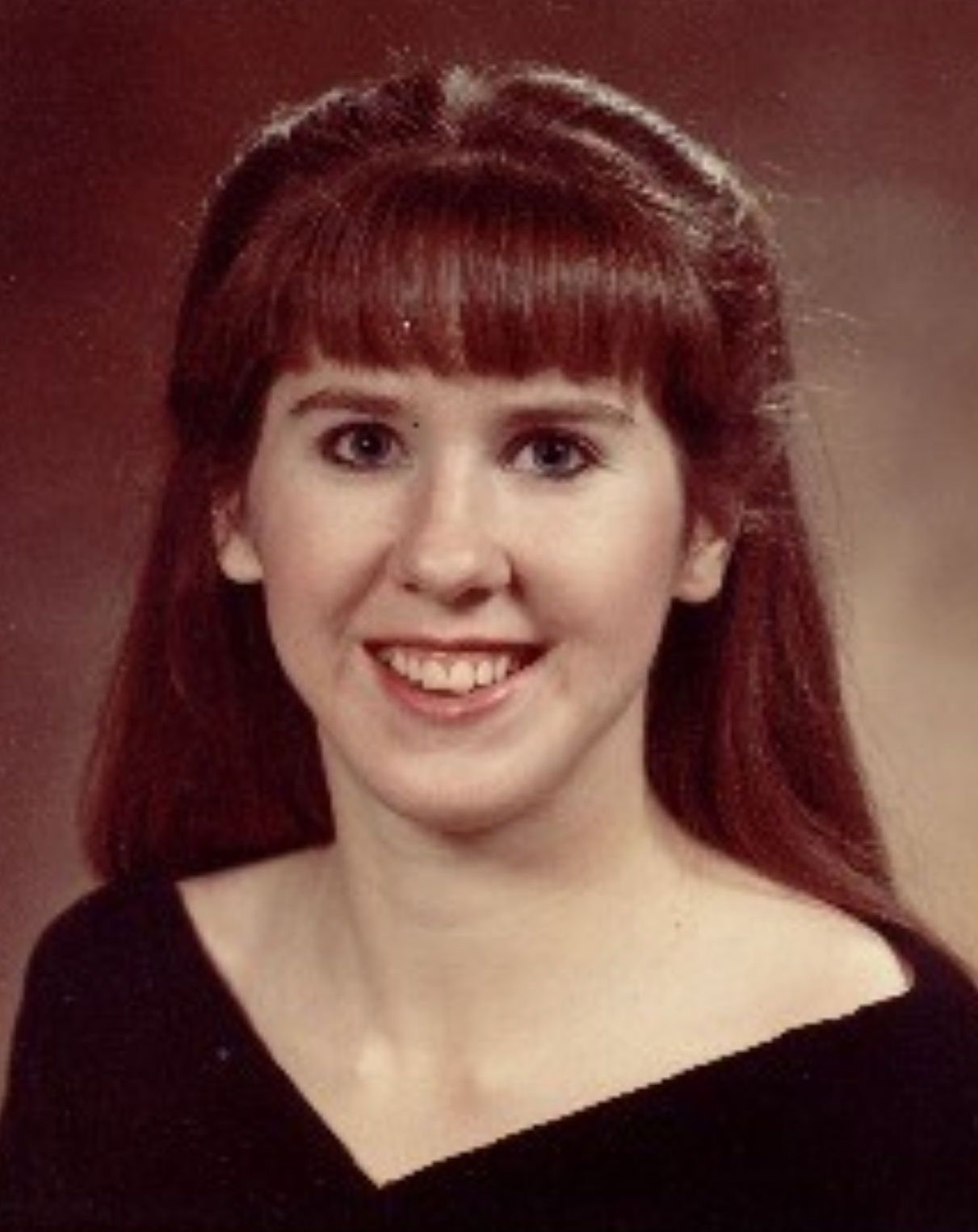 On November 10, 2022, after a lengthy battle with cancer, Brenda Sue Riley passed away at home in Bryan, Texas with family by her side. During her 58 years on earth, Brenda lived life to the fullest and thanks everyone for their love and friendship. Rosary will be recited beginning at 11am, and followed by the Mass of Christian Burial, at St. Joseph Catholic Church – Bryan, Wednesday, November 16, 2022. Dr. Riley’s family will receive guests immediately following the Mass in the parish activity center for a reception. Private interment will be at the Memorial Cemetery of College Station in the Aggie Field of Honor.  The family asks that those wanting to make donations do so to the Sam Houston State food pantry, St. Jude’s Children’s Hospital, or the Trevor Project.  Services are in the care of Callaway-Jones Funeral and Cremation Centers, Bryan – College Station.

Brenda is survived by her parents, Colonel James and Barbara Riley of Bryan; sister Carolyn and husband, Michael Sherman of Friendswood; niece LTC Heather CRNA/DNP and husband, Victor Leal, and children Andrew, Andrea, and Adrian of Schertz; and second mother, Aunt Bernie Riley of Huntsville. Brenda also had a large extended family of aunts, uncles, cousins, and friends who were an especially important part of her life.

Born in a U.S. Hospital in occupied Berlin, Germany on July 24th, 1964. as a military dependent, Brenda attended numerous schools in Belgium, Georgia, Kansas, Texas, and Rhode Island. She received her BA from Texas Tech and her MBA and PhD from Sam Houston State University.

Her field of expertise was in Criminal justice having spent over a decade with the Texas Department of Criminal Justice followed by academic professorships at Texas A&M Tarleton and Texarkana concluding with St. Edwards University in Austin.

Brenda Sue loved life and those whose diverse lives crossed her earthly journey. Her motto was “Be kind. For everyone you meet is fighting a great battle.” – Ian Maclaren. Brenda was blessed with many special friends, especially childhood friend John Cameron Mitchell and college classmate Victor Ramirez. They were always there for her during her last days.

Thank you to Hospice Brazos Valley and dear friend, Fern Hibbard, for the incredible compassion and thoughtfulness shown to Brenda in her final weeks.