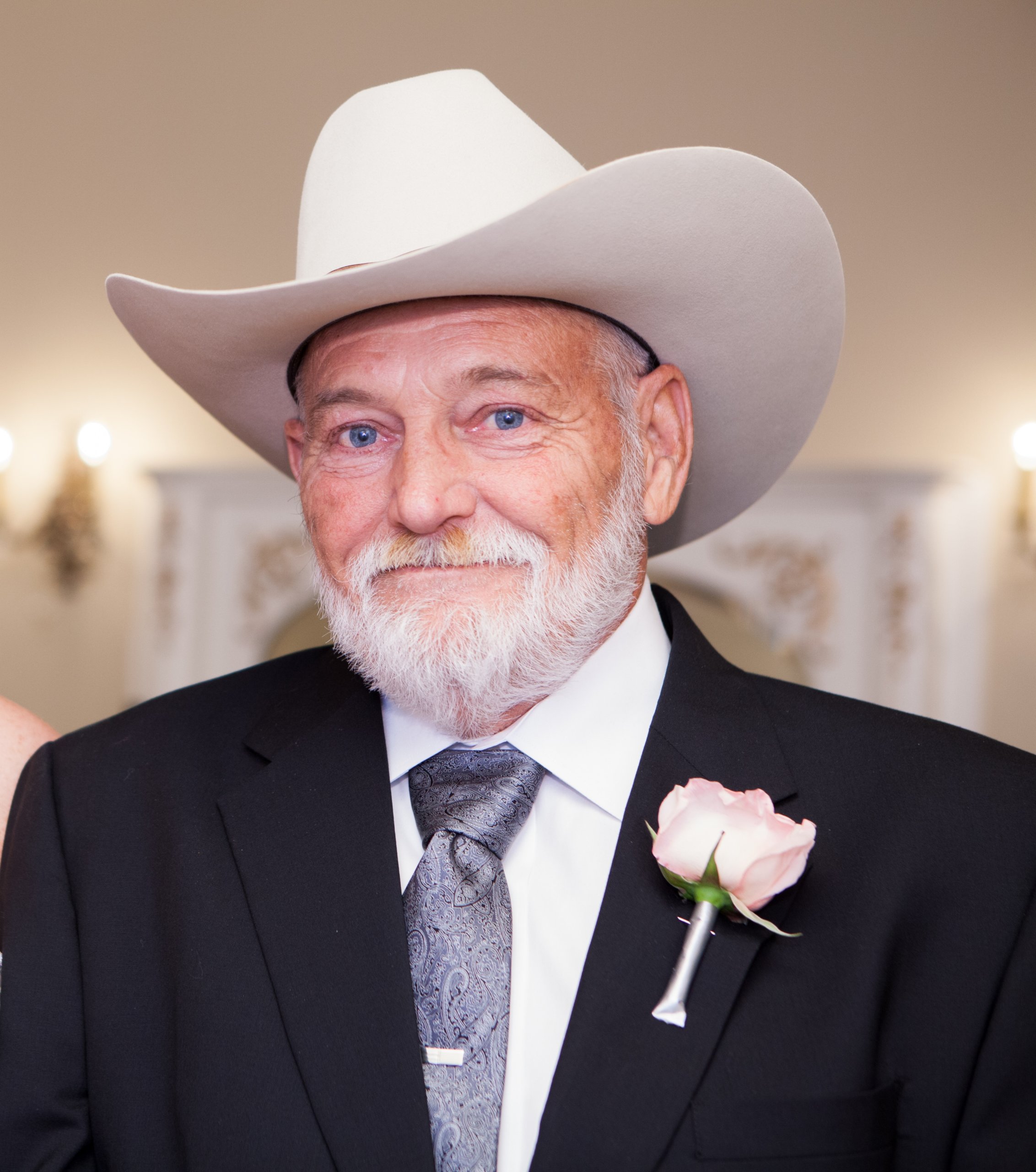 Donald Lynn Evans of Bryan, Texas passed away at the age of 69 on January 5, 2021. Donnie battled Covid-19 for several weeks over the Christmas and New Year holidays and passed away peacefully due to several health complications. The memorial service for Donnie will be held Saturday, January 16th, 2021 at 3:00pm at Callaway-Jones Funeral Center in Bryan, Texas.
Donnie was a loving husband, father, pawpaw, brother, uncle and mentor to so many people. Donnie never met a stranger and would give a person the shirt off his back with no expectation of return. His generosity and kindness to others is something everyone should strive for in life. To give with no return is the definition of selflessness and Donnie encompassed this whole-heartedly.
Donnie was born March 8, 1951 to Billy and Frances Evans and was the 2nd oldest of 6 sons.
Donnie graduated from Navasota High School in 1969 and then joined the Army following graduation and finished his enlistment in the National Guard.
Donnie was a dedicated Mason for 40 years at multiple lodges. His masonic resume is very impressive and something he took pride in. “Brother Evans was a proud Texas Mason who was raised on November 19, 1981 and laid down his working tools on January 5, 2021. He served his craft as a revered and respected Past Master of Brazos Union Lodge #129 as well as Pyramid Lodge #593. He was an active member of Richards Lodge #1116, a past member of Adam Royder Lodge #778 and Cedar Creek Lodge #300. Donnie is an endowed member of Lebenon Lodge #837.”
In his free time, Donnie was also an avid outdoorsman. He loved to fish, hunt, golf and play baseball.
Donnie is survived by his wife Jolene Evans of Bryan, Texas. They celebrated 41 years of marriage with countless memories.
Donnie is survived by 3 daughters: Mariah (Todd) Gonzales, Nicole (Lance) Loerwald, and Hillary (Michel) Cowart.
Donnie is also survived by 6 grandchildren: Skye Anzaldua, Hunter Combs, Saige Combs, Clay Combs, Porter Cowart, and Trenton Nienstedt and is survived by three brothers: Dale, David and George Evans.
Donnie was preceded in death by his parents, Billy and Frances Evans; brothers, Jimmy and Gary Evans; and son, Robert “shorty” Lynn Nienstedt.