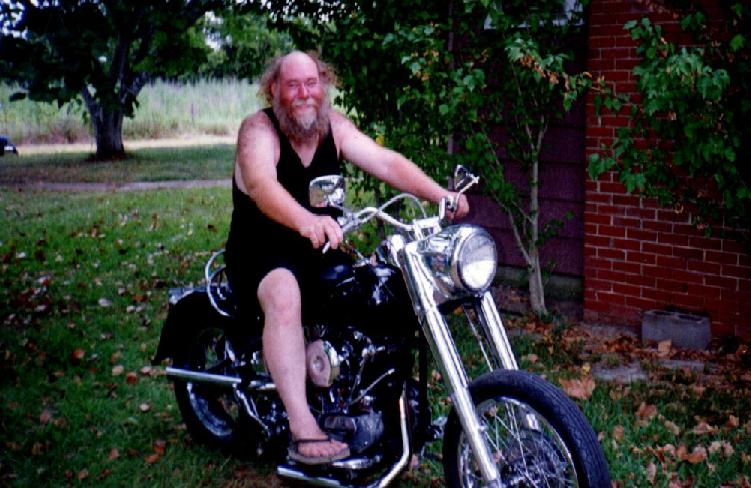 Red, otherwise known as Barefoot Red and legally known as Donald James Davis, 71, of Bryan, Texas passed away on February 13, 2022 at his home with his wife.

Red was born on September 11, 1950, and shown interest in all things mechanical and fast at an early age. He began tinkering with engines (cars, trucks and motorcycles) which propelled his career as one hell of a mechanic. Harleys and drag races were the highlights of his younger years. Safety took priority when he married Doris and inherited her four wild and crazy kids. He was a wealth of knowledge that he enjoyed sharing with the kids, including anyone that called, showed up, or sent up a flare for help. If it took gas or diesel and had wheels, he was eager to talk about it! Quoting Bill Allen, “Nobody in this area knew what he knew about Flatheads.”

Red married his high school sweetheart, Doris Wasicek, on July 30, 1994. Her four kids became their four kids and they turned his hair from red to gray.

Red was preceded in death by his mother, Helen Ruth, his father, CA and step-mother, Tillie.