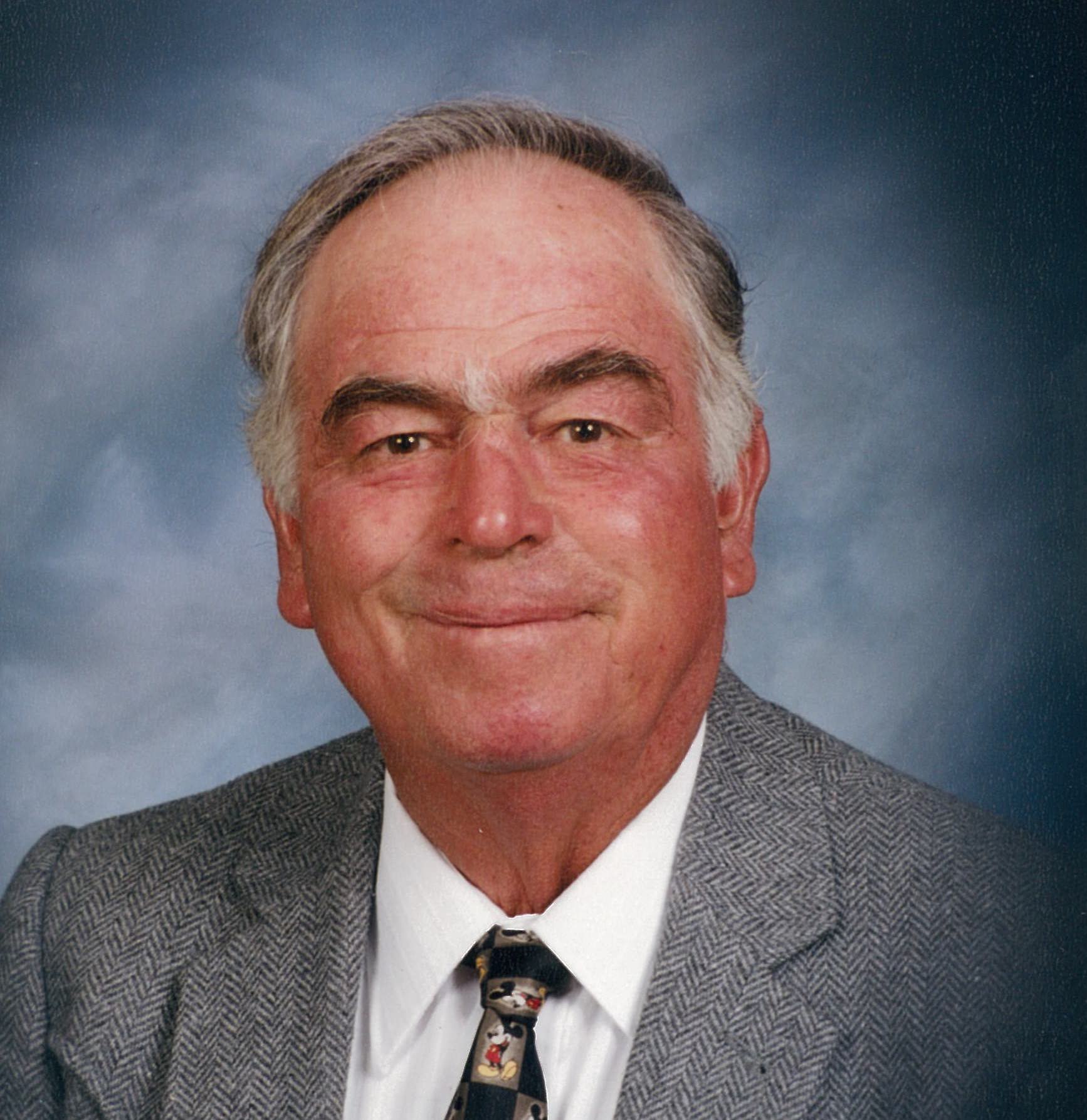 George was born to Charles “George” Sr and Emily Price Carroll on June 15, 1940 in Bryan. He started kindergarten and soon after, the family moved to College Station where he attended A&M Consolidated High School and he played for the Consolidated Tiger baseball team. After high school he attended Texas A&M. During his time at A&M, he enlisted in the United States Army and went into the Army Reserves. He went back to A&M and graduated in 1963 with a business degree and stayed in the Reserves until July of 1969. During the early part of 1970, he was re-introduced to a special girl he had met on the first day of kindergarten named Carla Ann Thomas. They married on December 22, 1971 and had one daughter named Amanda “Mandi”. During the mid 70’s he got his license for plumbing and became a master plumber and started his own business and did ranching on the side. He retired from plumbing in the late 80’s and became a rancher full time. He loved the Lord and he loved his country. He had a passion for ranching, hunting and spending time with good friends drinking coffee and “shooting the breeze”.

His parents, “George” Sr and Emily Price Carroll and one nephew, Wesley Brawley all precede him in death.

He is survived by his wife of 49 years, Carla Carroll; his daughter and son-in-law Mandi and Keith Peters and daughter Emily of Bryan; his brothers, Jim Carroll and JB Carroll of Navasota; two nephews, Jay Carroll and soul-mate Rebecca and their children Maxwell and Jill of Houston, Wayne and Tara Brawley and their two children, Dylan and Connor of Bonham; his three nieces, Amy Carr and her children Cameron and Avery of El Lago, Lisa Brawley and son, Hunter of Wenatchee, Wa. and Jennifer Carroll-Rosshirt and husband John and their children Aubrey and Alex of Austin; along with numerous cousins and dear friends.

Donations can be made to the Alzheimer’s Association of America or the local chapter, 6055 S Loop E Fwy, Houston, TX 77087.