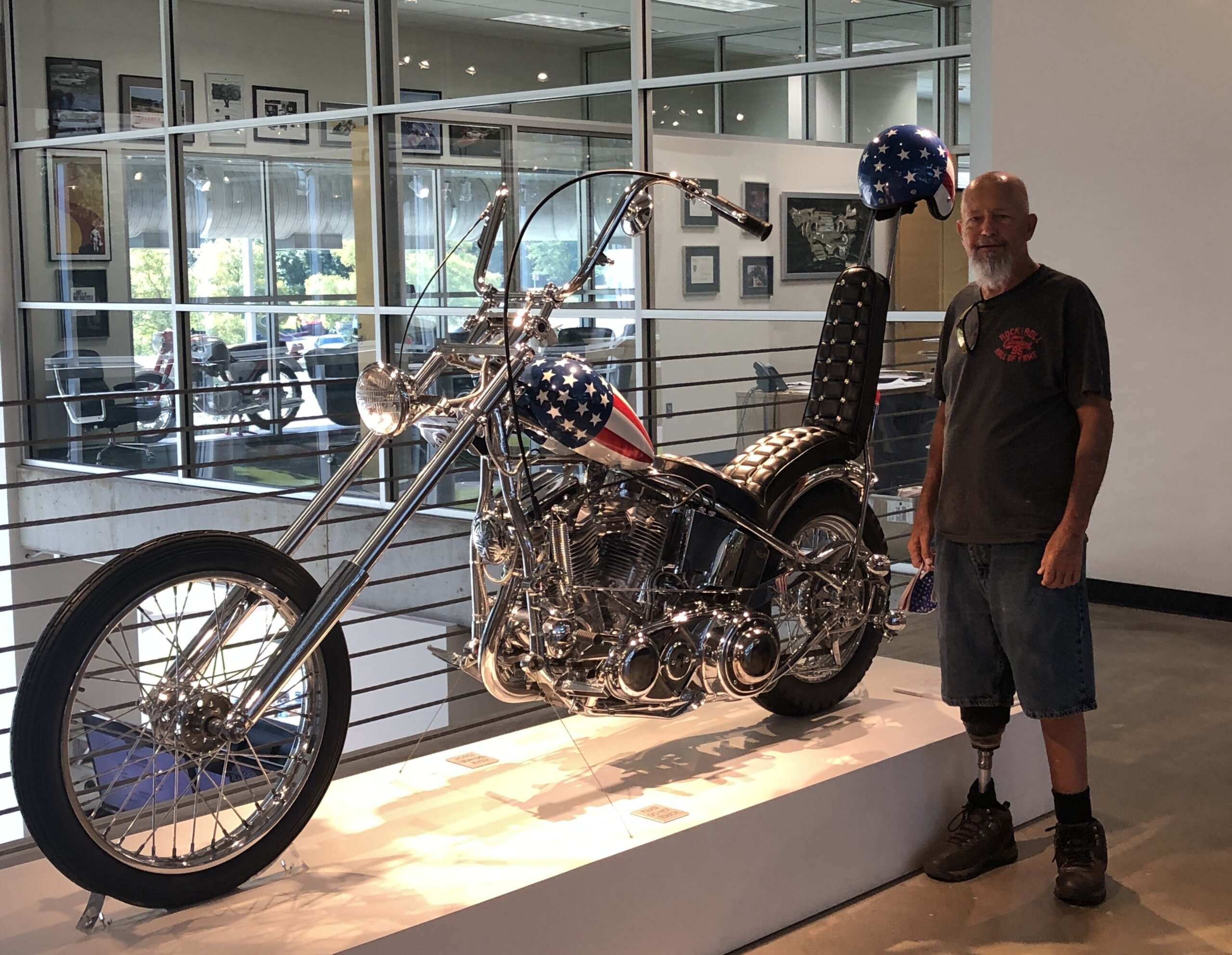 On October 3rd, 2021 in College Station, Texas, Barry Hardy joined his mother and father Perry and Elizabeth Hardy in Heaven. He is survived by his wife, Peggy Isbell-Hardy of College Station, his daughters; Melissa Polasek of College Station and her spouse Danny, Jennifer Boyd and spouse Nik, of College Station. Grandchildren, Brylee Morgan, Jeremy Brackman, Jolie and Jensen Boyd. Brother and sister-in-law Charles Ray and Judy Hardy of Beaumont, Texas; sister and brother-in-law Gloria and Bob Buffington of Forsyth, Georgia; and sister Dale Hardy of Alpharetta, GA. as well as numerous nieces, nephews and other family members that loved him very much. We would also like to include Jamie McCarver, who Barry always lovingly called the “milkman’s daughter”, her husband Shannon and their children, Hanna and McKenzy, whom he considered his granddaughters.

Barry was born on November 1st, 1956 in Austell, GA. In 1973 with a trunk full of beer, and running from the law, he moved to Galveston, Texas and accepted a position as a fry cook in a Western Sizzlin’ Steakhouse, where he worked for many years. He moved to College Station, Texas and worked for Western Sizzlin’ Steakhouse and later for Refrigeration Valves and Systems for 17 years before retiring. There, he met the love of his life, Peggy Isbell-Hardy. In 1977, borrowing $10 from his father-in-law, Lional Isbell, he married Peggy and she remained “still the one” after 44 years. Barry was a great family man, friend, loving father, and a devoted grandfather who was always there for his grandkids.

Barry loved tinkering with his 63 Chevy, especially while listening to 70’s rock and roll and hammering down on an awesome burnout. His family and friends will always remember him as the  “Hippie of the RV Life”. For those who knew Barry, his motto, as displayed on his Chevy “Simply a great life” is a testament to a spirit  that kept a smile on his face despite surviving 3 organ transplants, brain cancer, and multiple other surgeries.

“Papa was a rollin’ stone. Wherever he laid his hat was his home.”

A life celebration will be heldSunday, October 17, 2021 at 1:30 P.M., at Peach Creek Community Center, 2281 Peach Creek Rd., College Station, Texas. Please come help us celebrate Barry’s life by sharing your stories.  All are welcome to attend. In lieu of flowers, please  consider a donation in Barry’s honor to Southwest Transfer Alliance, or checks can be made to Southwest Transplant and mailed to: Southwest Transplant Alliance Foundation 8190 Manderville Lane, Dallas, Texas 75231