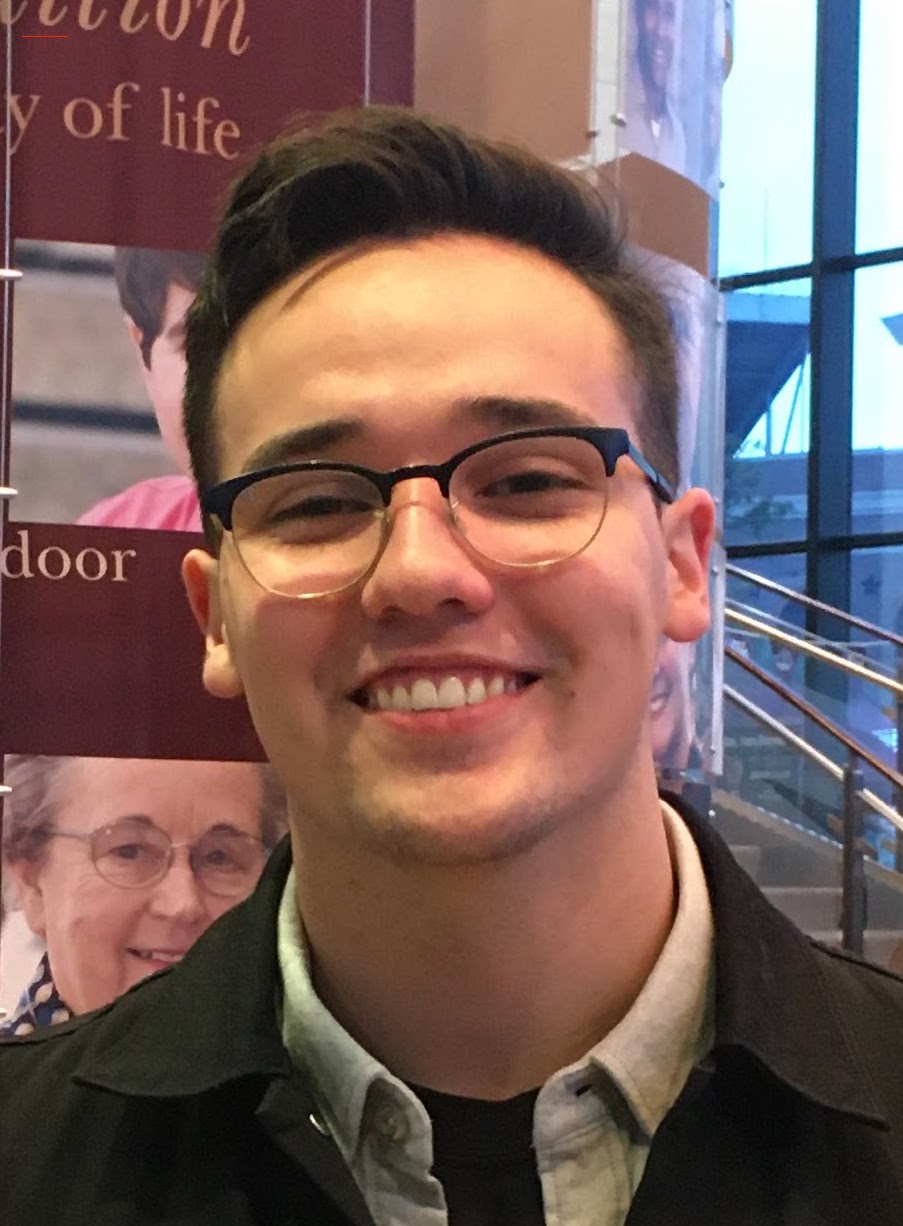 Asa Thomas Graham, 21, of The Woodlands, passed away on Friday June 19th 2020, near Flagstaff, Arizona. He was born to Brandon and Patricia Graham in Las Cruces, NM on October 16, 1998. He was a loving younger brother to his hero and older brother, Nicholas.

Asa graduated from The Woodlands High School in The Woodlands, Texas. Asa enrolled in Texas A&M in Fall 2017, and became the loudest, proudest member of the Fightin’ Texas Aggie Class of 2021. He enrolled in Multidisciplinary Engineering and specialized in robotic designs.

Asa was recognized as a leader early in his time at Texas A&M, as evidenced by his membership in Freshman Leaders Establishing Excellence (FLEX), a group that “encourages freshmen to seek excellence and show leadership” in classes and interaction with fellow students and others in their lives. Asa was also chosen for Paradigm: Forging Model Men of Aggieland (PFMMA), a group whose goal is “to mold great men of Texas A&M through the values of passion, leadership, altruism, excellence and enrichment to act as model representatives of the Aggie family.”

In his spare time, an important part of his world involved playing and creating his own music. He was known and loved for his inspirational and creative beats, and he had many followers on his Spotify channel. A childhood love of soccer continued on through his college career.

Asa is preceded in death by his maternal grandparents, Jimmy and Lupe Ortiz, paternal grandfather, James Graham, and beloved fur friend, Boudreaux. He is survived by his parents, brother Nicholas, and beloved dog, Winne.

A visitation time for family and friends will be held on Friday, July 3, from 10:00 to 11:00 am at Callaway-Jones Funeral Center at 3001 S. College Avenue in Bryan. A Celebration of Life will begin at 11:00 am. Afterwards, a graveside tribute service and burial will follow at the Aggie Field of Honor, 3800 Raymond Stotzer Parkway, College Station, TX 77845. The family requests you share photographs and memories in the guestbook here at CallawayJones.com.