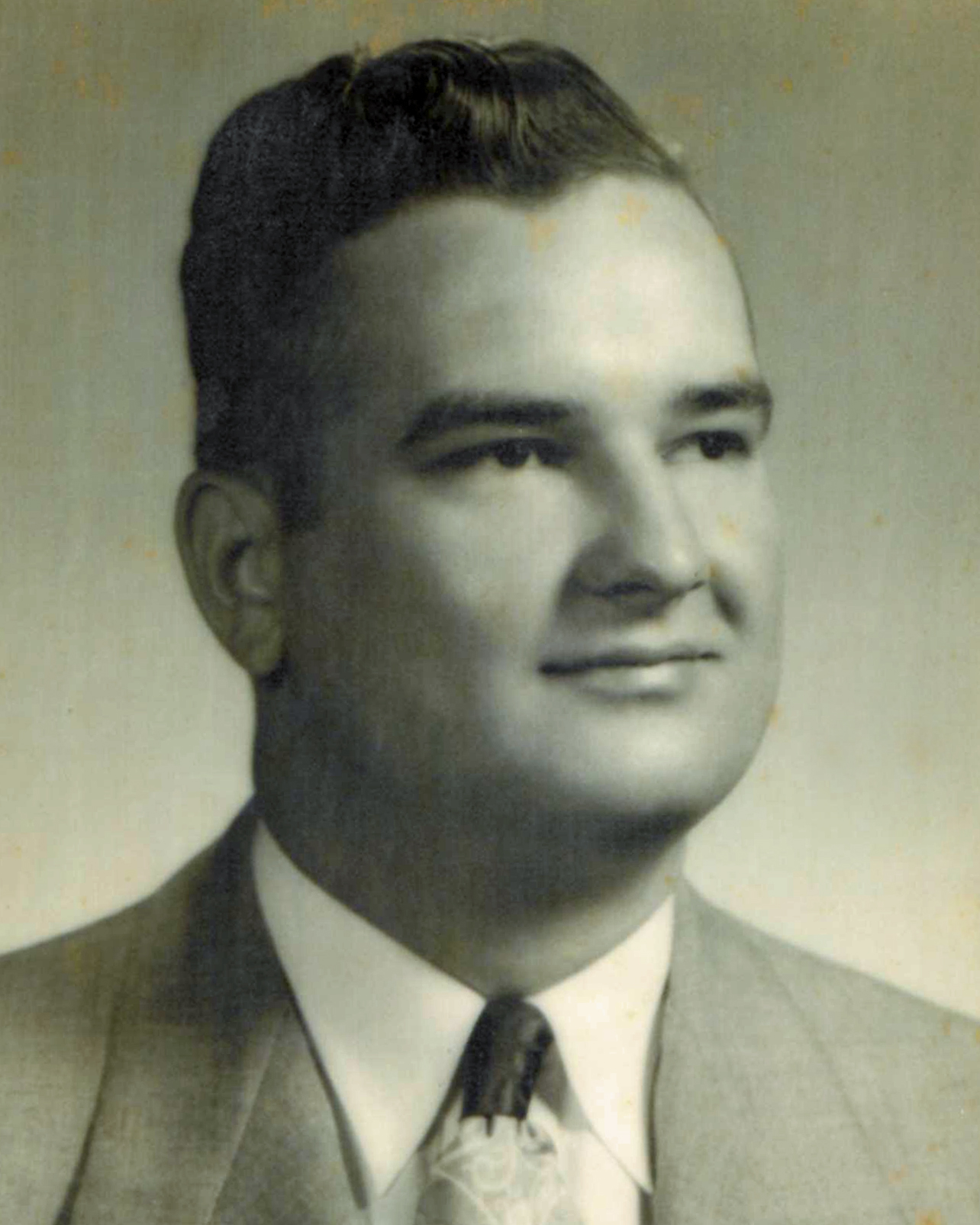 Archie A. Cathers, Jr., 90, of Bryan, Texas, passed away on Sunday, August 28, 2022. The visitation will begin at 11:00 am, September 2, 2022 with services following at 12:00 pm at the Callaway-Jones Funeral Home, followed by Interment with Military Honors at Bryan City Cemetery. Services are in the care of Callaway-Jones Funeral and Cremation Centers, Bryan-College Station.

Born on April 12, 1932, to Polly Ann and Archie A. Cathers, Sr., in El Paso, Texas. Archie graduated from Brady High School in 1949 and enrolled at the Agricultural and Mechanical College of Texas now known as Texas A&M University. He was a member of the Corps of Cadets and enjoyed working for Edna Schulman as a doorman and manager at the Dixie, Queen, and Palace theaters in downtown Bryan. In 1953, Archie graduated from TAMU with a business degree and soon after was drafted into the U.S. Army for the Korean War serving three years as Chief Legal Clerk in Pusan, South Korea.

Upon returning to the states, Archie pursued a master’s degree in accounting. One year into the program, he was hired away as an agent for the Internal Revenue Service until 1969 at which time he joined the Department of Defense 420th Engineer Brigade. Archie took great pride in his work at the 420th and rose to the rank of Commander Sergeant Major, the highest rank for an enlisted man. In 1987, he retired from the Army and became owner and operator of Tax Management Services serving the Bryan-College Station community for 29 years retiring in 2016.

Archie attended A&M Church of Christ for many years. He enjoyed collecting coins, listening to country music, playing Texas hold ‘em with family, Sunday mornings at the Kettle with family and friends, cooking and hosting the holidays, and always making sure everyone had a great Christmas. Archie was the ultimate example of being a cheerful giver always thinking of and acting on how he could help others. He had a dry sense of humor and was so much fun to be with. He listened, included everyone, and openly loved the people in his life.

He was passionate about raising cattle and working on his farm in Burleson County, where he was often followed around by his cows and pigs like pets. To know Archie was to love him and the Wilkerson family was blessed to be adopted by him. Archie became lifelong best friends with Ed and Phyllis Wilkerson in 1959. The Wilkerson children, grandchildren, and great-grandchildren never knew a moment without him. He was a wonderful influence and generous beyond measure. He will be so sorely missed.