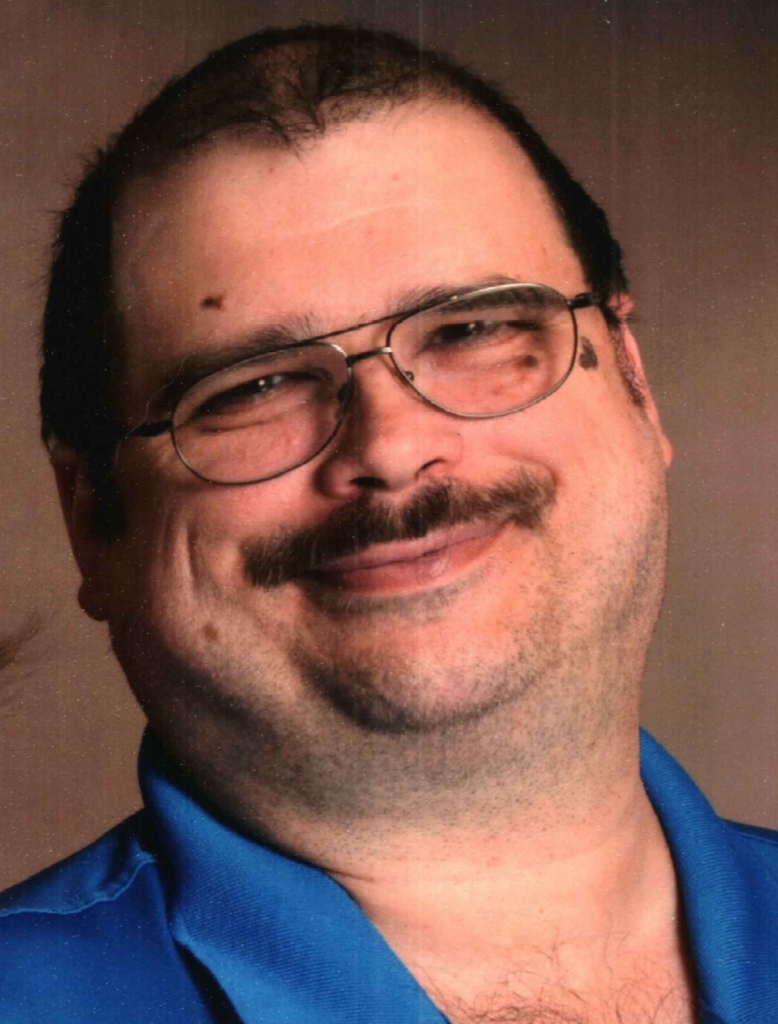 David was born to his parents, Ruben and Martha Bridges Baker, in Texarkana, TX, on December 20, 1969. He was one of two sons born to his parents. He enjoyed spending time with his family while fishing and traveling and every day activities. He was baptized at the age of nineteen and lived out his faith daily. He married Pamela Anne Smith in 1993 and they raised two children, Aaron and Ashley.

His father, Ruben Baker preceded him in death.

He is survived by his wife of 24 years, Pamela Baker; his son, Aaron Baker; and his daughter, Ashley Baker, all of Bryan, TX; mother, Martha Baker of Texarkana, AR his brother and sister-in-law, Dennis and Shannon Baker, of Texarkana, AR; his parents-in-laws, Paul and Diana Smith of New Boston, TX; the family pet cat Daisy; and host of close friends and other relatives.