When Your Battle Has No Name, But the Sacrifice is the Same 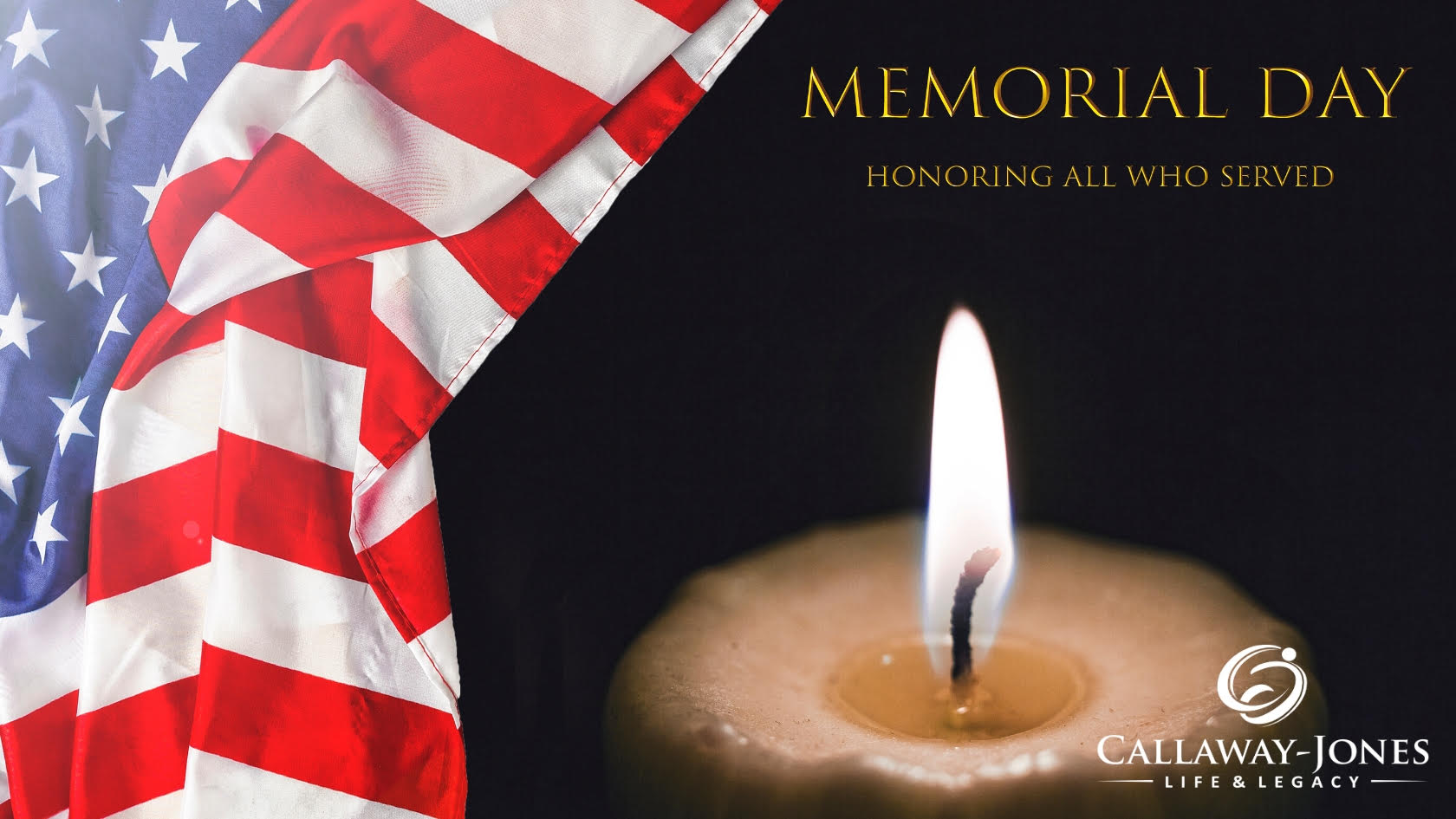 As we observe Memorial Day 2020 under very unique circumstances this year, the annual gathering of families and close friends to observe has many new options and conditions surrounding our traditional observances. For veterans themselves, there were countless days when they could not celebrate traditional holidays at all because of where their service to our country found them at the time. “Giving up” holiday time to serve the USA is a sacrifice; giving your life for the sake of your country is the ultimate sacrifice. No matter the cause, the heart of the giver is the same as is the mindset: service above self.

As we tell your loved one’s life story, loss of life in service to our country frequently has a battle, conflict, struggle, or territory name attached to it so that a specific set of wartime circumstances can be assigned to the loss of life. Through the ages we had the Battle of Bull Run, the Siege of Orleans, Invasion of Normandy, as examples. Yet, in 2018 a Military study revealed that, for the first time in seven years, on-duty deaths exceeded military deaths in combat. Non-combat-training-related accidents took 80 lives in 2019, while 21 service members died in combat per a legislative committee report last year. No matter the cause, the loss is felt equally.

A special gift to our community has been given to families of our service personnel who’ve been interviewed by Bill Youngkin and Tom Turbiville, respectively, over the years, telling their stories. Bill’s “Eagle” columns for almost two decades represent an extraordinary record of our area’s citizen soldiers. Tom Turbiville’s KAMU or YouTube interviews are prized. I’ve been reading them almost two decades and I am always amazed at what rough conditions they endure during wartime and in peacetime.

Keeping memories alive is part of how to celebrate Memorial Day, whether alone or together. By remembering the best times of our lives, when our loved ones were still with us, is how we heal. This year I have given much thought to how it impacts families when the battle in which we lose a soldier —has no name and how we describe to others, what that loss means to us.

Battle, conflict, offensive, war, struggle, initiative, invasion, strike, and operation—all terms we use in wartime loss of life. But training for battle, i.e., military preparedness is not without its own tragic risk. A CNN report in June 2019 described a West Point Training Accident that claimed one life and injured many other West Point cadets. It was a rollover accident in a vehicle that traditionally was not likely to roll over. They were training under realistic wartime conditions.

There is an online web site for American War and Military Operations Casualties, where you can see “the number of casualties among American military personnel who served in principal wars and combat operations from 1775 to date.” The U.S. Department of Defense maintains this data base of active duty military deaths, but statistics on loss of life during military training and preparedness don’t seem to be as available.

A routine online search produced specific details. In May 2018, nine Air Nation Guardsmen lost their lives as the crew aboard a WC-130H transport during a “routine training mission.”  The previous  April, two naval vessels, the USS John S. McCain and the USS Fitzgerald were both involved in collisions. Then, 14 U.S. Marines and one U.S. Navy sailor were injured at Camp Pendleton in “a pre-deployment training exercise.” Yet, the most dramatic statistic was that “overall, over the past five years, 133 troops died in aircraft training accidents.”

The United States has had a long, proud history of willingness for young men and women to enter military service for training. The same report notes: “There are about 1.3 million active duty military and another 800,000 reservists in the United States, so training doesn’t represent extreme danger.” That is a statement that is (expectedly) all about numbers and not about the names and faces behind each person. Whether or not an enlisted person loses their life in wartime combat or in peacetime preparation, the outcome is the same. The bravery is the same.

Upon entry in the service, new personnel swear to an oath. In 1775, the oath read:

I (NAME) have, this day, voluntarily enlisted myself, as a soldier, in the American continental army, for one year, unless sooner discharged: And I do bind myself to conform, in all instances, to such rules and regulations, as are, or shall be, established for the government of the said Army.

Present day the oath taken to enter the armed forces is:

In the Bible, John 15:13 it is written: “Greater love hath no man than this, that a man lay down his life for his friends.”

When we enlist area military to provide military honors for families in our care following their death, it is comforting to see the respect and honor in commemorating the life, but often we do not know the story behind the service, unless it’s been written down.

For all those surviving military in the Brazos Valley whose story has been documented by Bill Youngkin and Tom Turbiville, we thank each of you and we will join our country in honoring you again on Veteran’s Day. For those who have left us, in service to our country, in wartime and in peace, we are eternally thankful to each of them, for making the ultimate sacrifice they made.

To the families they leave behind: you are remembered in our hearts always with respect and appreciation. God bless the military service personnel who, for over 244 years, prepared their hearts, minds, and bodies and gave the ultimate sacrifice in their roles of providing for our safety, peace, and freedoms we enjoy.Today we remember and salute you all.  Perhaps for Memorial Day 2021 we will again gather at Veteran’s Park and study carefully the names on the wall of the Brazos Valley Veteran’s Memorial.