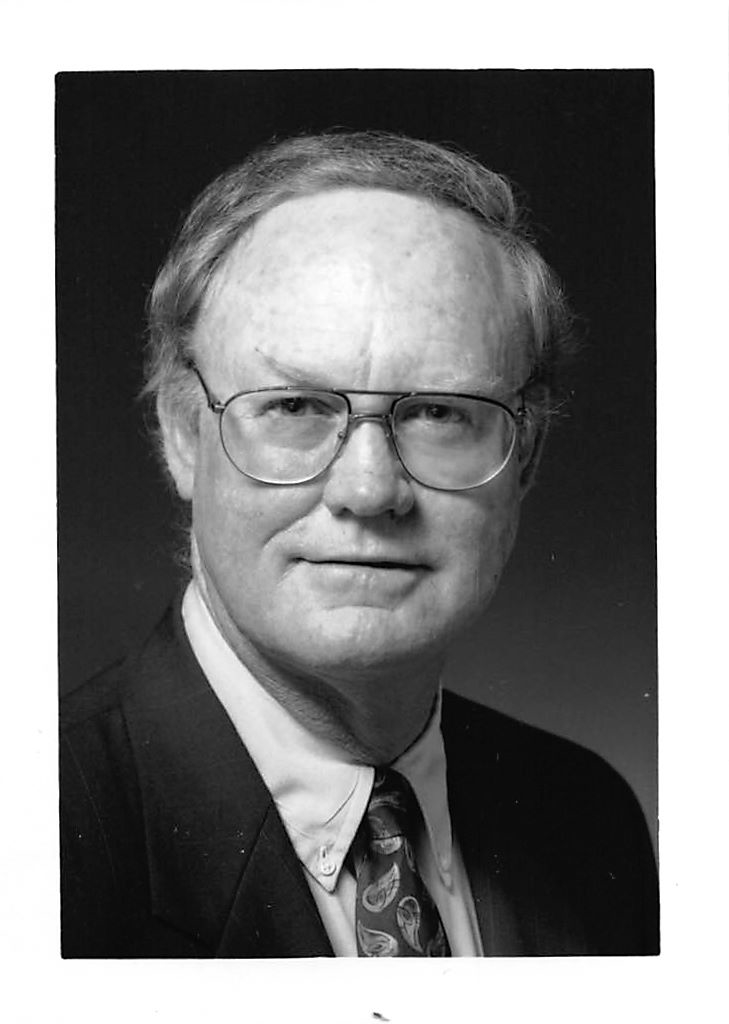 Dr. Curtis “Wayne” Terrell passed away on Friday, August 2, 2019 at the age of 75. He was born on May 8, 1944 in Benavides, Texas to the late Curtis and Corinne Terrell. Wayne is survived by his devoted wife of 39 years, Marilyn Meuth Terrell.

Wayne graduated from Victoria High School in Victoria, Texas where he played Varsity baseball. He was a member of the class of 1966 at Texas A&M University. While at Texas A&M, he participated in the Corps of Cadets serving as Commanding Officer of Company G-1 his senior year. He was recognized as a Distinguished Military Graduate upon receiving his BS degree in Industrial Distribution.

Wayne then commissioned into the U.S. Army. He served two years of active duty at Fort Lee, Virginia and another ten years in the Army Reserves, attaining the rank of Captain.

After leaving active military duty, Wayne worked for Texas Instruments in Dallas and Austin. He subsequently completed his MBA at Texas State University in San Marcos, Texas and assumed a faculty position in their Business School.

In 1973, Wayne returned to his beloved Texas A&M in a Human Resources management position. He held many other positions at Texas A&M most of which were associated with the Career Center where he served as Interim Executive Director. During his career at Texas A&M, Wayne earned his PhD in 1983. He was also a popular speaker on campus and at Aggie Mom and A&M Clubs throughout the state. In 2007, Wayne was honored by having a Fish Camp named after him.

Wayne held state leadership positions in the Southwest Cooperative Education Association; served in leadership for the Brazos County A&M Club; served with the Lions Club; and was an active member of A&M Church of Christ.

Wayne was preceded in death by his parents, Curtis and Corinne Mitchell Terrell; and his father-in-law, Jerry Meuth.

Visitation will be from 5 to 7pm Sunday, August 4th, 2019 at Callaway-Jones Funeral Center in Bryan. A memorial service will honor Wayne’s life at 11am Monday, August 5th at A&M Church of Christ in College Station. Graveside services will be private. Services are in the care of Callaway-Jones Funeral and Cremation Centers of Bryan-College Station, Texas.