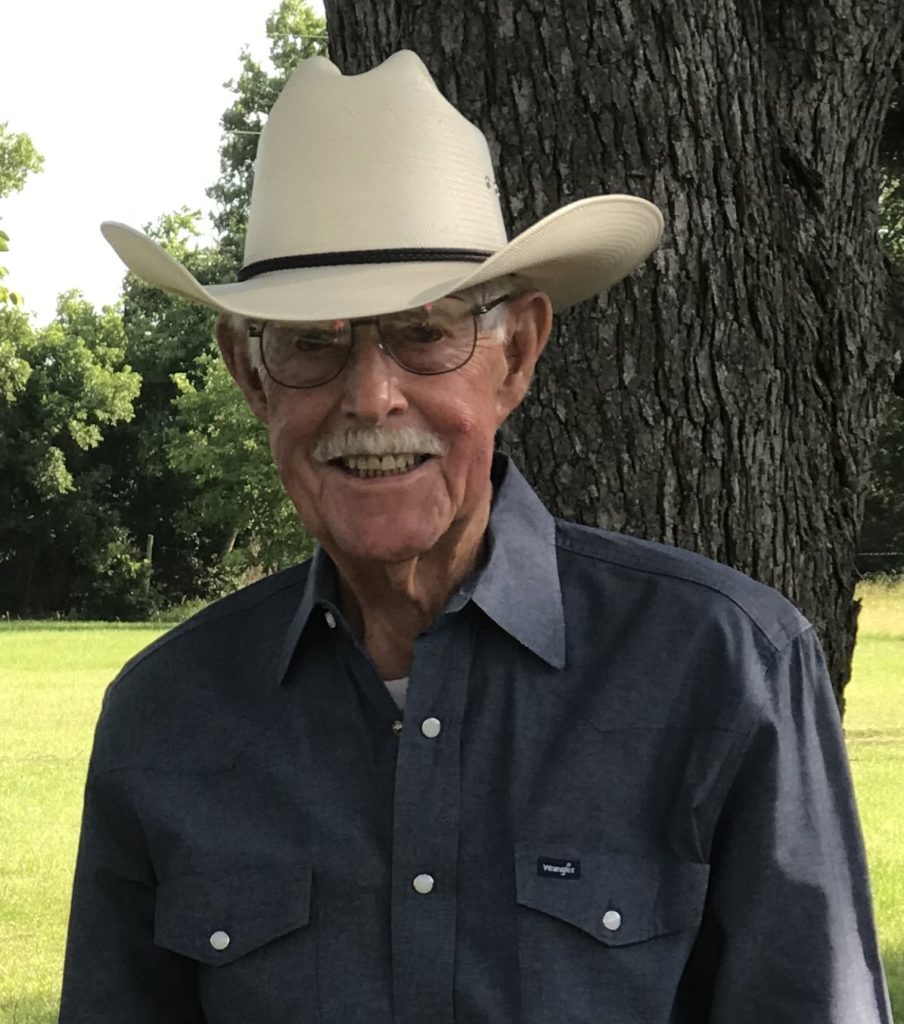 Roger was born on March 18, 1932 in Elgin, Texas to Leslie and Clara Young.  Roger was a 1952 graduate of Bryan High School where he met his wife, Mary Dunlap Young.  They were married for 66 years before she passed away in May, 2017.

While in high school, Roger began working at a gas station which began his career with Goodyear Tire and Rubber Company.  He continued to work with Goodyear which led Mary and the children to Memphis, Tennessee and Charleston, South Carolina.  After returning to Texas, he managed the Goodyear store in Galveston, Texas.  From there, he went on to purchase two independent dealerships with Goodyear.  After selling his two dealerships, Roger and Mary bought property in Chriesman, Texas where they spent the remainder of their lives enjoying all the animals on the land.

A funeral service will be held using livestream services through Callaway-Jones Funeral and Cremation Centers of Bryan-College Station on Friday, May 22, 2020 at 10 am.