PTSD is Not Just a One Day Per Year Observance 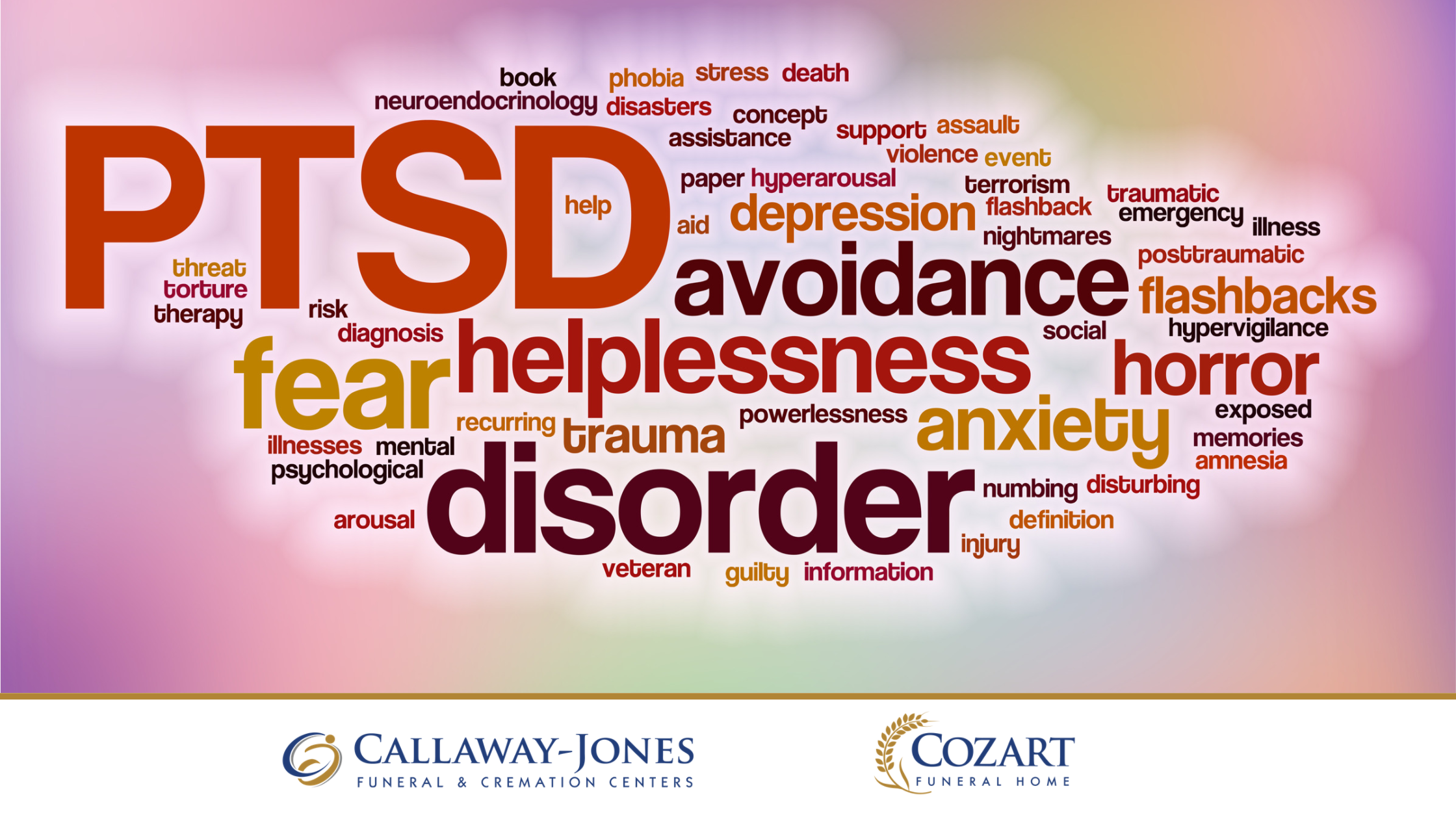 As back to school ads appear, we reluctantly prepare to say goodbye to summer, which also included a month-long recognition and a single day, June 27th, which was designated specifically for Green Berets. But the cause is truly in the hearts and minds of many during PTSD Awareness month each June. PTSD Awareness month often takes a silent second place to May’s Memorial Day, as we recognize veterans who lost their lives in battle. August 7 was National Purple Heart Day.

Many veterans lose their lives to PTSD, as they take their own lives in response to trauma they underwent in combat service, but the distress and emotional damage that occurred took time to fully make itself known. When it did, it was too late to save the soldier from what many around that person didn’t realize how or how much their loved one was suffering.

Memorial Day traditionally comes with distinction and honor; PTSD Awareness Day for Green Berets is typically shrouded in silence, presumably noticed and recognized only by those whose loved ones have been impacted by post-traumatic stress disorder while in service. In the past it’s often not been seen as a problem that could be treated and potentially prevented with the right services available. Instead, it was something you just have to “get through.” You have to overcome what happens to you when you come home. Sometimes, that’s simply not the answer.

Only recently did this important situation come to mind and hit home when I received a call from Nicole Morten (Water to Wine Productions) and Dawn Lee Wakefield (our Certified Life Celebrant). A mutual friend’s cousin, an Aggie, and a highly decorated Green Beret, had taken his life as a result of PTSD, and the family did not have an officiant already chosen. Could we provide support for the family by lending Dawn Lee to conduct his service?

Immediately I agreed and now the three of us want to share with you all the story of one young man’s life, his career at and love for Texas A&M, his hopes and dreams for the future, his love for his family, and perhaps it will reveal how and why life was cut short because of unrecognized PTSD.

On March 14 this year, The Eagle editorial board published an opinion piece about mental health, noting that in 2018, suicide was the fourth leading cause of death for Americans ages 35–54. The opinion noted “Too many people having such (suicidal) thoughts don’t reach out for help. When they do, it is incumbent on all of us to get them whatever assistance is available.” Further, “The common response when a person commits suicide is ‘We never saw it coming. He or she seemed so normal, so happy, so well-adjusted.’”

This would fit SFC Garcia accurately. He was a warrior among a highly trained group of warriors in the elite Green Beret group. They’re all made of steel, we believe, they are impervious to fear, and the more dangerous the battles they emerge from are, the more medals they are awarded. A poignant thing was that in all the time that SFC Garcia was alive, he never shared a word about the existence of the medals he had been awarded while in combat. Not with his parents, his ex-wife, with whom he shared great friendship and partnership in raising their children. His children learned of those awards as the Chaplain of the Green Beret unit shared his military biography with those gathered to pay their respects at his memorial service in Dallas.

During the slide show, attendees saw countless pictures of a young Aggie, Gilbert Garcia, as an adult student, thanks to the GI bill, earning his civil engineering degree and excelling in all of the most challenging academic pursuits, also becoming a beloved colleague in his classes, even if he was older than the average college student.

In an Aggie branded t-shirt, you’d never be able to pick him out of a crowd, because he blended in so easily with loyal alumni who never failed to be able to root for his Aggies in whatever sport was going on.

In Special Airborne services, details of service missions are not well known to the public because they’re all essentially classified. When Gilbert came home between tours of duty, he didn’t share details with his family. He was not one to have a lot of spare time anyway as he worked hard on his studies and in internship jobs, and taking time with his family. There was no one to understand and he didn’t admit the pressures he was under to his fellow soldiers, likely because he didn’t want to appear weak.

It’s easy to write that setting aside a day, a week, or a month to honor those whose lives are lost to combat conditions while in military service is a drop in the bucket that cannot mend the losses shared by families when a solider decides they can no longer stand the pressure of what they have seen and heard while in service to their country. But each one of us whose lives has been improved by those who have defended our country, who paid for our freedom with their very lives, either during battle on the field or after their return home, can be part of the solution. Federal support funds exists but private donations can make a substantive difference. Volunteers can receive training in how to help. Those who can do nothing else can still pray for those impacted to be diagnosed and successfully treated to return stateside successfully as they reintegrate into normal daily life. The type where the sound of a car backfiring won’t cause them to freeze instantly and flashback to bullets soaring loudly in the night skies of battle.

This past year alone, our community has responded generously to a nonprofit called BV Cares, designed especially for veterans’ assistance and Texas A&M has received a signature gift for the Don & Ellie Knauss Veteran Resource and Support Center, to “provide caring, personalized and continuous support to Aggie undergraduate and graduate student veterans and military-affiliated students.”

Although our soldiers might not talk much at first about their experiences, if at all, we can continue to visit with them about anything they want to talk about, keep them from isolating by themselves for too long, and give them plenty of time to find their way to joining in the things they used to love doing before they were deployed. Please consider learning more about PTSD as it impacts those in the community around you, wherever you live. Recommend to their loved ones that there are local resources for identifying and diagnosing and monitoring progress in those who have been impacted by PTSD, even if they have not recognized it in themselves yet. Together, we can all work toward a solution as we pray for the healing of their minds and restoration of peace into their worlds. Anything that can improve the quality of our brave soldiers’ lives can ultimately save a life.

As you watch the video, think about how you’d never be able to spot this excellent young soldier in a crowd when he’s standing outside Kyle Field. Imagine the things his children will have to learn about their dad from others rather than through their own eyes and experiences. Now think of all the young men and women that we don’t know from the Brazos Valley who have just begun their military service careers. From this large group could come future special forces service members who might find themselves at the front of a conflict. The problem is real, and with research, time, and direction of professional efforts, hopefully it can be battled and managed more successfully in the future. Together we can make a difference rather than just marking the passing of National PTSD Awareness Day for the brave soldiers who have attained the distinction of the Green Berets.