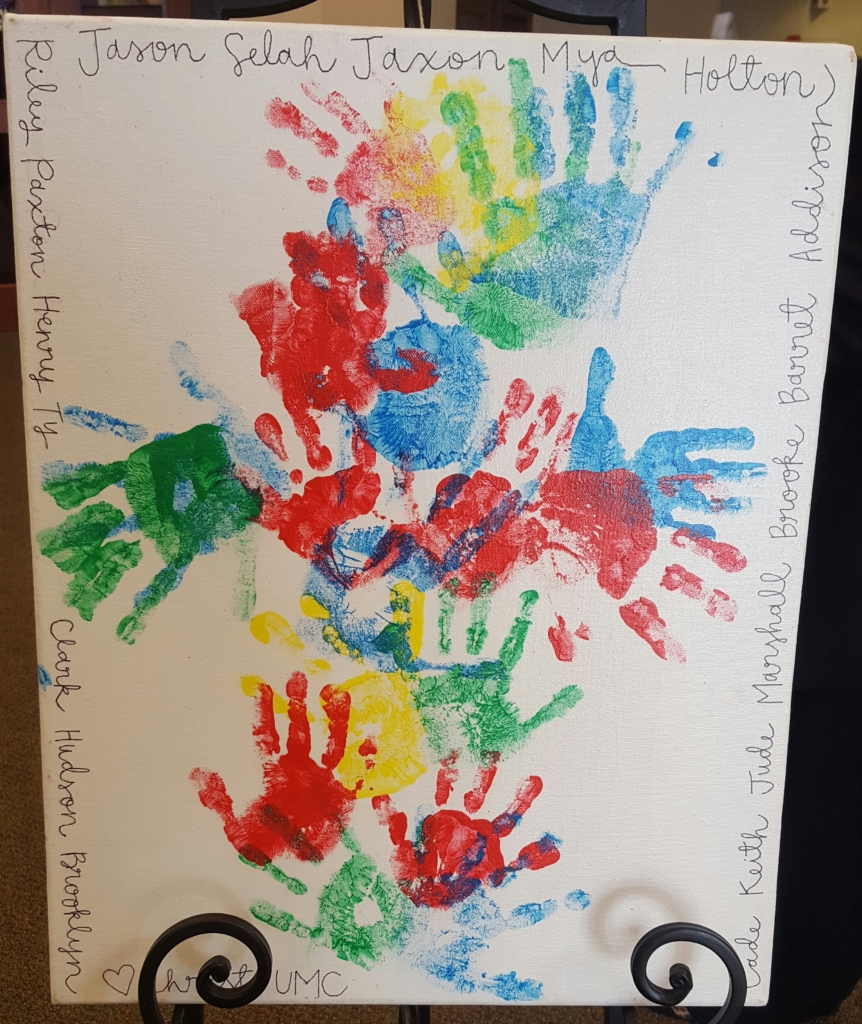 Trey Douglas, 27, of Navasota, passed away on Sunday, May 8, 2016 in College Station. Visitation will at 10a.m., on Friday, May 13, 2016 at Christ United Methodist Church in College Station. Funeral service will be at 11a.m. in the church. Interment will follow in Oakland Cemetery in Navasota. Funeral services are in the care of Callaway-Jones Funeral Home and Crematory.

Trey was loved by and loved many. He had a smile that would light up the room. The world lost a selfless, caring, devoted friendly, and loving soul. Trey truly cared for every person he came into contact with. He devoted his time to helping those in need through his work in healthcare and his service to the children of his church. Trey had an uncanny ability to remain positive and i good spirits, even when faced with adversity. He accepted Christ at a very young age and expressed a desire to be a minister one day. Trey possessed a true zeal for life and valued relationship with others. He always found the time to listen to others, and he helped them to find the positives in all situations. Trey’s bright smile, signature mohawk and infectious laugh will be missed.

Trey is survived by his mother, Lonnie Godfrey Douglas of Rosharon, Texas, his father, Frank James Douglas III, of Longview, Texas, and his sister, Alexandria Paige Douglas, of Rosharon, Texas. Other survivors include; his grandparents, Clara Lee Nelms and Henry Nelms of Navasota, his niece, Adriana Nicole Douglas of Rosharon, his uncles, Robert Byrd and Mickie Byrd of Navasota, his uncle Larry Byrd of Cypress, his uncle, Titus Douglas, of Longview, his aunt, Denise James of Arkansas, and his host of cousins.

Donations may be made in Trey’s name to their GoFundMe page: www.gofundeme.com/treydouglas