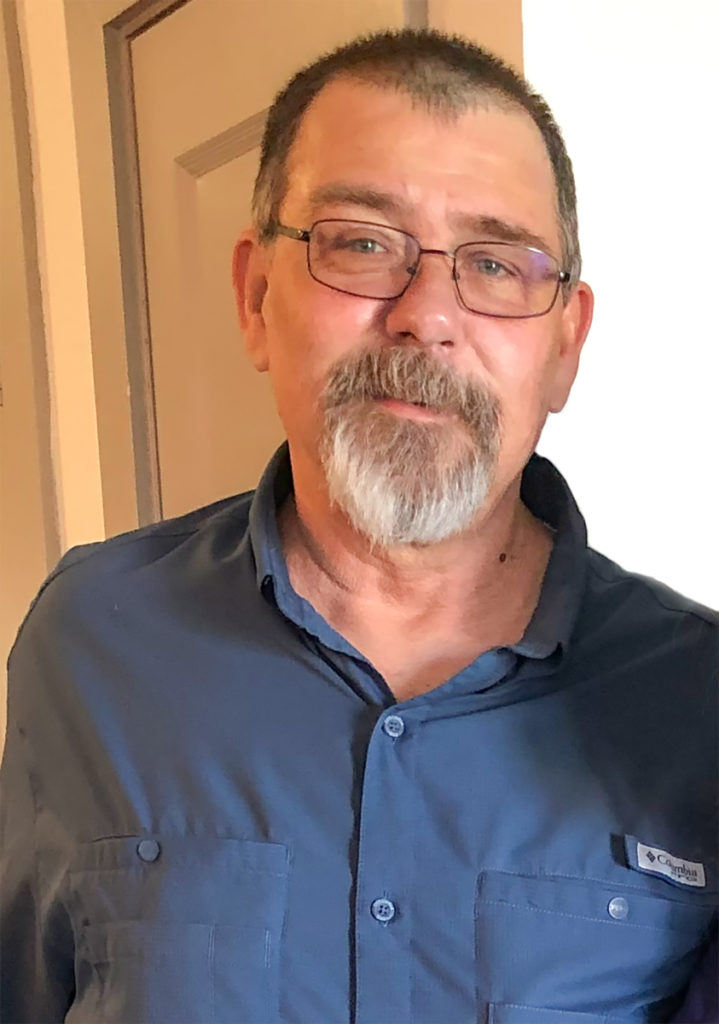 Tommy Joe (T.J.) Hamm was born to Joe and Barbara Wooten Hamm in Crane, Texas. He was the oldest brother to Russell (Rusty) Hamm, Ronny Hamm, and Randall (Randy) Hamm. The family lived in and around west Texas through most of Tommy’s early young adult days. His high school years were spent in Childress.

As soon as he could, following his parents’ divorce, Tommy took on the role of head of household and he entered the natural gas industry where he worked his way up to increasingly better oil field jobs. His first marriage to high school sweetheart Sherrie, produced his daughter Rachelle. Following their divorce, Tommy met and married the love of his life, Brenda, and produced a wonderful blended family with Alan, Kristen, Mallorie, and Leigh.

Naturally, Tommy loved family and the children lovingly remember the annual vacation to Schlitterbahn each year. Eventually Tommy and Brenda moved to Utah, where he developed a joy in riding ATVs and camping.  An enthusiastic outdoorsman, he enjoyed fishing, firearms, and the great outdoors.

If you asked what Tommy’s favorite non-family things were, his answers would always involve motorized vehicles–he was devoted to knowing everything he could about hot rods, he was a strong fan of Ford vehicles (despite his brother Randy’s best efforts to convert him to learn to love Chevy trucks). His prize 1975 Camaro was always in top condition. His 2010 Harley Davidson Fat Boy was an unofficial member of his vehicle “family.”

The family agrees that he had a unique sensitivity and ability to tune into their feelings. He had many special gifts, but one of the most prized was his talent for making you feel, simply by his calm and presence, that everything was going to be alright, and that you could smile through whatever it was that was bothering you that day.

He was a proud and devoted grandfather, whom all the grandchildren called “Pop Pop,” and he taught them the nickname by demonstrating with their bedroom light as he bid them goodnight, flicking the switch off, then on, then off again, noting the change with the sound “pop.” It was his signature well-wish so they had a way to remember what to call him. Tommy played all kinds of games with the grandchildren.

Indoor gaming challenges included World of Warcraft, Flight Simulator, and Everquest, as some favorites. He loved playing football in high school, and was so very proud to watch grandson, Ethan, play at his games. He had a wonderful way of bringing everyone to where he was—with just a single whistle. That talent came in handy at parks like Schlitterbahn; of course, the children knew exactly what to listen for.

Tommy always saw the best in people; he was a humble man, with a self-deprecating sense of humor. Proud to be a Texan, he had a collection of hats and boots and he was happy to dress up Texas style when the occasion called for it. Most of all, he was loyal, to his loved ones, his friends, and everyone around him.

He is preceded in death by his brother, Ronny, and stepfather, Odell Lemons.

A Celebration of Life Tribute is set for Saturday, May 23, 2020, at 10:00 am, in the Bluebonnet Room of Callaway-Jones Funeral & Cremation Centers, 3001 S. College Ave., Bryan, TX 77801. Certified Life Celebrant Dawn Lee Wakefield will officiate. Express condolences at Callaway-Jones.com.