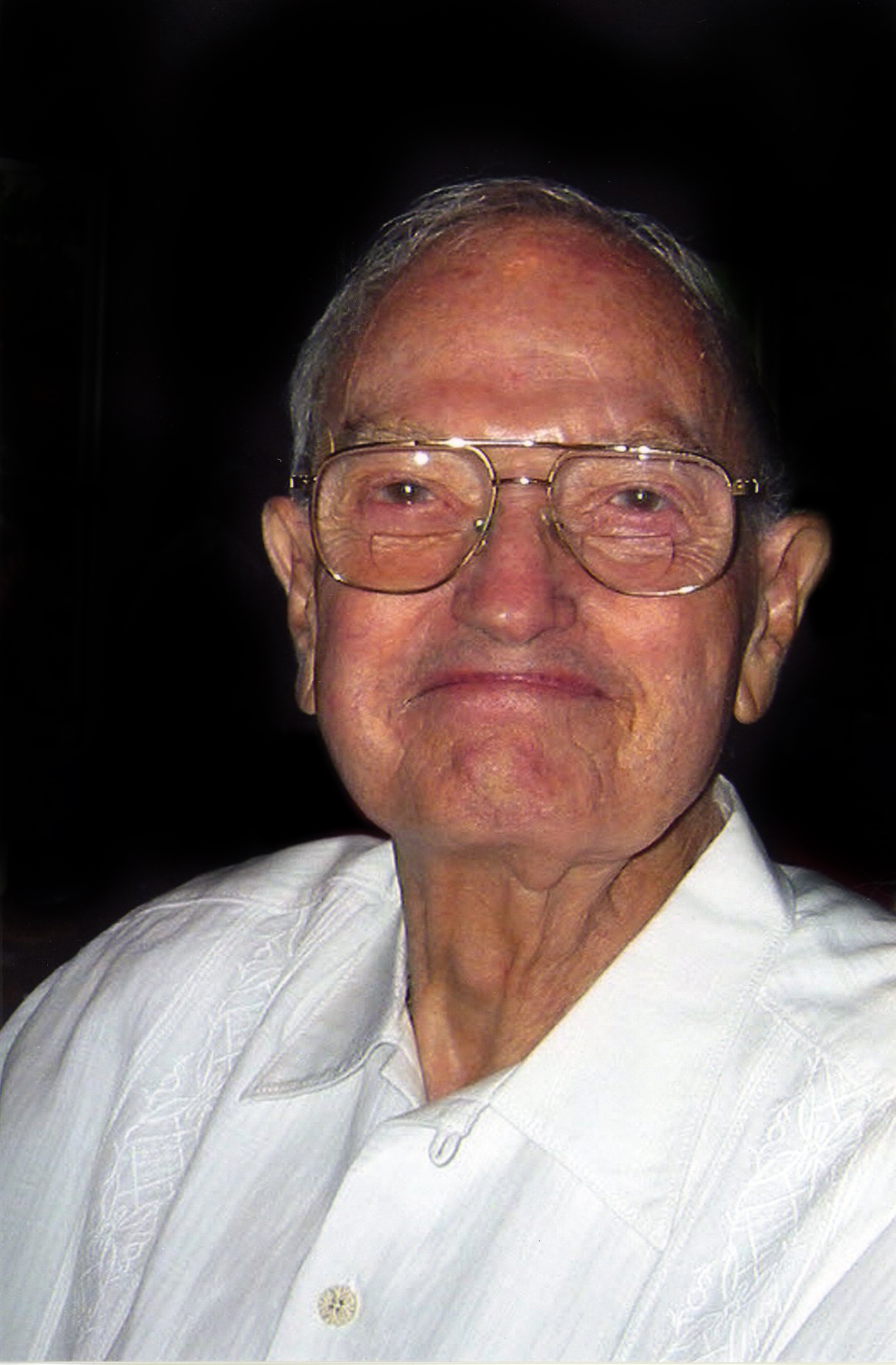 Raymond Jones (Class of ’53) was a Co-Owner of Callaway-Jones with his son and grandson and passed away in 2009. Following graduation from Crockett High School, he became Fish Jones at the Annex on HWY 21. He was Texas A&M Class of 1953 and graduated with a BBA in accounting. Also in 1953, he became co-founder with family in the establishment of Callaway-Jones Funeral Home and Crematory in Bryan. He graduated from Commonwealth Funeral Institute in 1959. He was a certified member Emeritus of the Academy of Preferred Funeral Service Practice. His achievement of the CFSP designation indicates the high regard he had for his profession. He was awarded outstanding Funeral Director of the year by the Southeast Texas Funeral Directors Association. In June 2009, at the TFDA Conference, Raymond received the 50-Year Award, recognizing him for his dedication and service. Raymond was a 56-year member of the A-M United Methodist Church and had served as treasurer and as a trustee. He was past president of the Bryan Jaycees; member and past president of The Better Business Bureau of the Brazos Valley; member and past president of the College Station Kiwanis Club; past president of the Son’s of the Republic of Texas (William Joel Bryan Chapter); past commander of the Son’s of Confederate Veterans (Sul Ross Camp); a 52 year Mason, a member of the Scottish Rite, and a Shriner; member of OPAS; member of the 12th Man Foundation and Association of Former Students of TAMU.