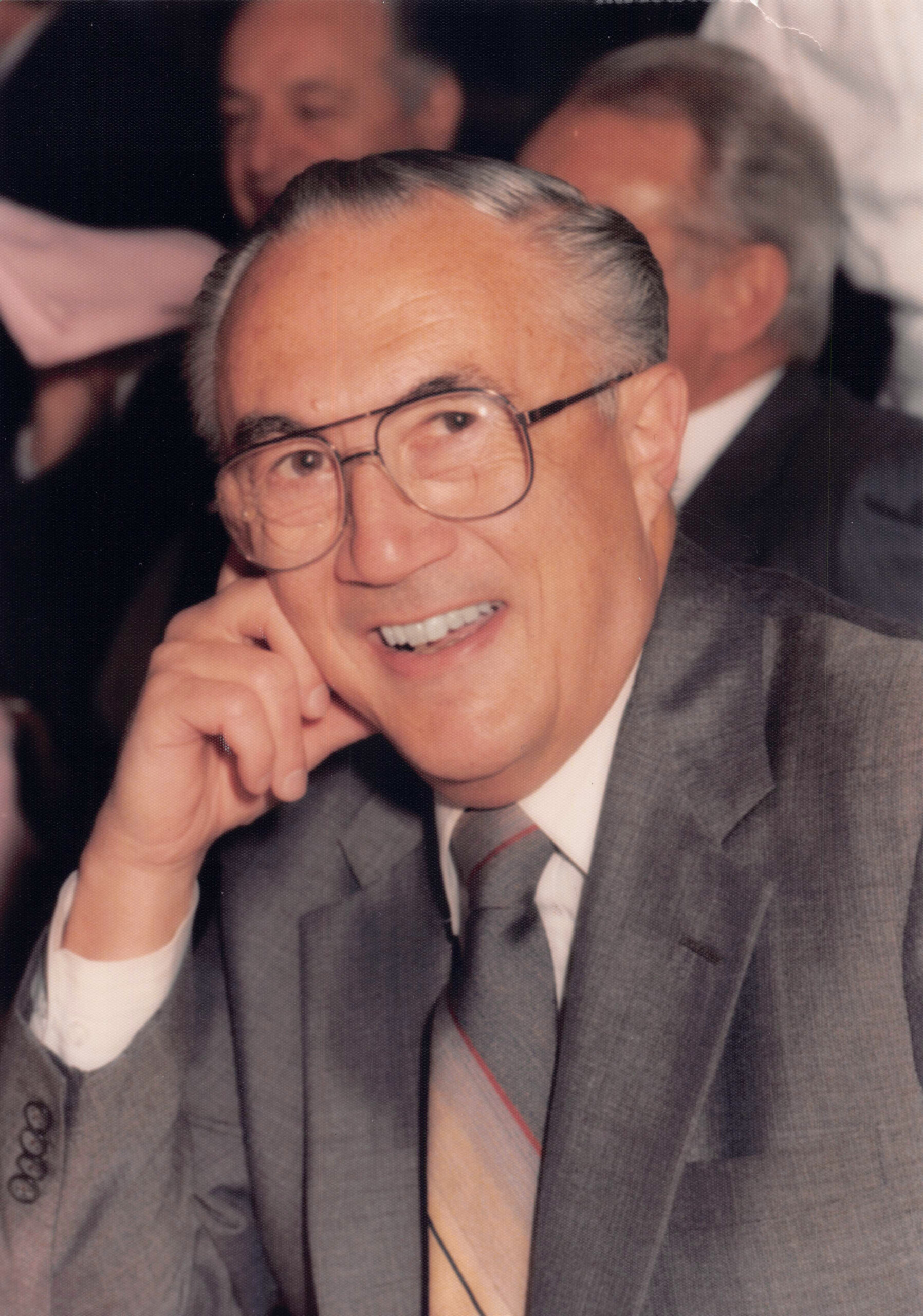 William J. Neely, 91, of New Braunfels, Texas went home to be with his Lord and Savior Jesus Christ on August 30, 2022. Bill was born on May 12, 1931 to Joseph and Louise Neely in Little Rock, Arkansas. Bill married Ruth M. Broad, his childhood sweetheart since the age of 14, on August 31, 1950. Bill graduated from Sunset High School in Dallas, Tx with a scholarship from the Dallas Morning News. He later graduated from Texas A&M University with a bachelor’s of science in Chemical Engineering where he received an Opportunity Award Scholarship, the Engineering Faculty Senior Award and the Distinguished Military Graduate Award.
After graduating from Texas A&M where Bill was a member of the Corps of Cadets, he served in the US Army Chemical Corps for two years in Provo, Utah. Bill later accepted a position with Dow Chemical Company and moved to Lake Jackson, Tx and lived there for 26 years while raising their four children. During his 44 years with Dow Chemical, Bill & Ruth lived in Lake Jackson, Tx, Baton Rouge, La, Zurich, Switzerland, and Midland, Michigan. They chose New Baunfels, Tx for their retirement and enjoyed 17 more years together pursuing their loves of travel, tennis, bridge, 42 and gathering with their friends and large family.
Bill held several leadership positions leading to Vice President of the Dow Chemical Company and Corporate Director of Manufacturing and Engineering and was elected to Dow’s Board of Directors. Bill was a fellow for the Texas A&M Engineering Advisory Council and Advisory Council member for the Chemical Engineering Dept.
Bill & Ruth cherished all things Aggie. Twenty two Aggie family rings have followed in their footsteps. Their support of the 12th man, Endowed Scholarship, Nursing Scholarship and many other Aggie contributions were endless.
Left to cherish Bill’s memory are daughters and sons-in-law Linda & Julius Grubb of Kerens, Suzan & Steve Furney of New Braunfels and Amy & Kelly Jordan of Coppell; son and daughter in law Kyle & Diana Neely of Richmond; grandchildren Lindsie Andrews, Jay & Sarah Andrews, Tyler & Lisa Furney, Daniel & Emily Furney, Daniel & Sarah McCutchen, Chris & Diane Jordan, Eric Neely, Nick & Katie Jordan, Heather Jordan & Jason Vinh, Cecilia Neely, and Nicole Jordan; great-grandchildren Reagan, Ryan and Brooke Furney, Hannah, Jacob, Austin & Andrew Furney, Maybrie, Major, Myla and Monroe McCutchen, Emma, Robert and Brynlie Andrews, and Colby and Sadler Jordan; and adopted family of Brian & Jena Kirkland, and children Savannah & Justin Long, Neely & Dalton Kirkland; multiple cousins and their families. Bill was preceded in death by his lovely wife Ruth and granddaughter Leslie Belinsky.
Family and friends are invited to attend a visitation at the First United Methodist Church of Bryan at 11:00 am on Friday, September 2, 2022. Funeral Services will be held at 12 noon at the same location. Burial Services to follow at the Aggie Field of Honor & Memorial Cemetery. Pallbearers will be his six grandsons.
Donations can be made to:Fort Bend Hope: https://fortbendhope.org/   American Cancer Society: cancer.org