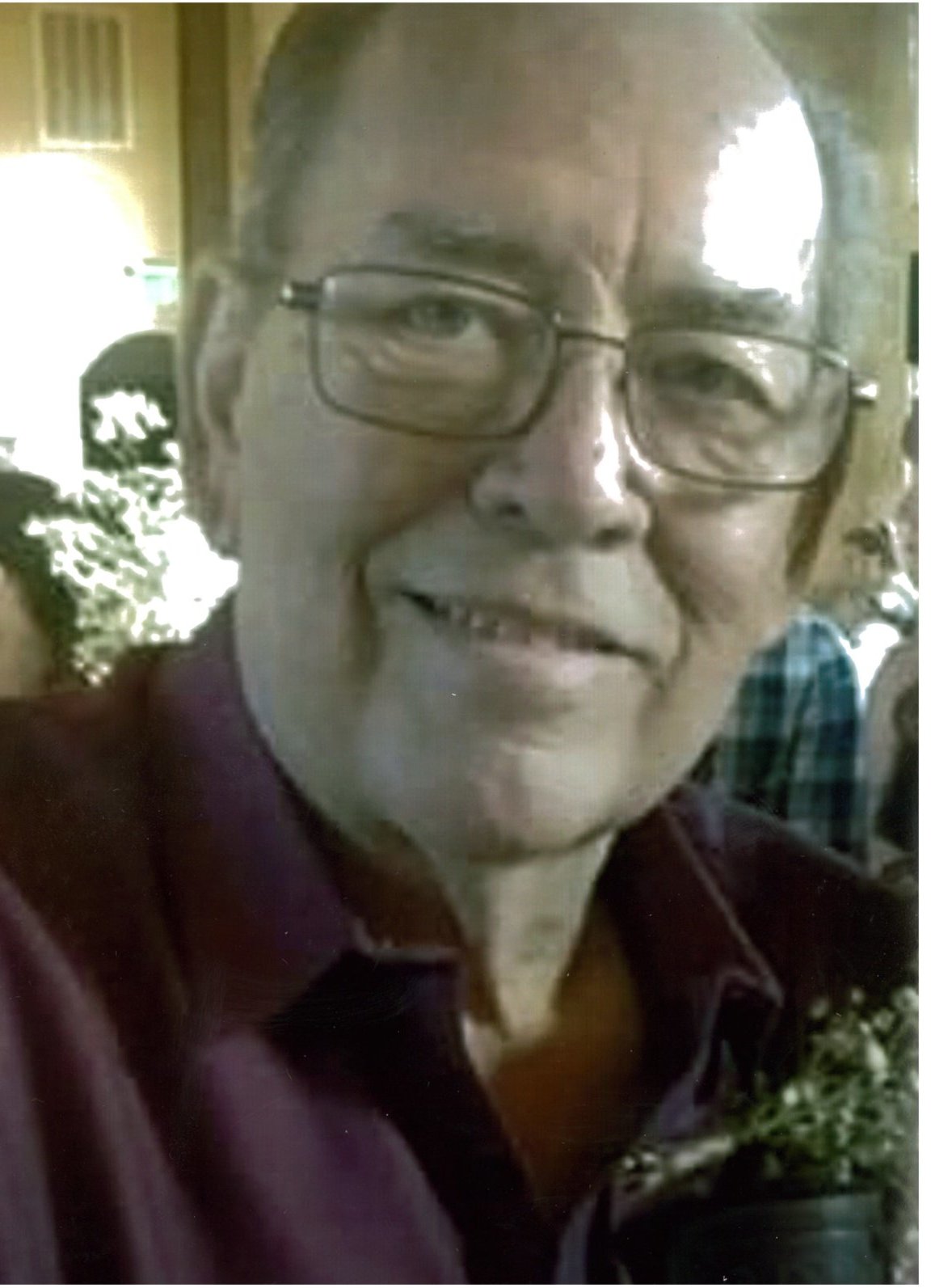 William A. “Dutch” Schultz, 77, was much loved by those around him. He passed away September 9, 2020, at CHI St. Joseph after a brief illness.
William was born September 1, 1943 in Bryan, Texas to Albert and Maydell Schultz. He was raised in the Harvey Community and graduated SFA High School, Class of 1961.
After graduation he enlisted in the Air Force and served our country for 22 years and retired in 1983. After retirement, he and his family returned to Bryan. He then went to work for the United States Post Office in Bryan and retired in 2005 after 21 years.
Beside his love for his wife, children, and grandchildren, he loved bowling and being around all his extended bowling family. He bowled various leagues and tournaments.
William met Gail while they were both stationed at Tinker Air Force Base in Oklahoma City, OK. After a brief courtship, they married and combined their family and soon added one more to their bunch. Truly a Yours, Mine and Ours family. Their love was evident to all who knew them.
William is preceded in death by his parents, Arnold and Maydell Schultz; his in-laws, Milton and Doris Hansen; and his son, Todd Daniel Schultz.
He is survived by his wife, Gail; daughters, Janet Lynne Schultz (Steve), Charlotte Marie Sporkia (Tony), and Lori Lynn Walling (Christopher); and son, Michael Alan Schultz (Paula); brother, Alney Schultz (Margie); and sister, Delana Jackson (Willie).
He was blessed with 16 grandchildren and 7 great grandchildren.
Services will be held Tuesday, September 15th at 11am at Callaway-Jones Funeral and Cremation Centers, 3001 S. College Avenue, Bryan, Texas 77801.
Visitation starts at 9:30am for those who cannot attend services.