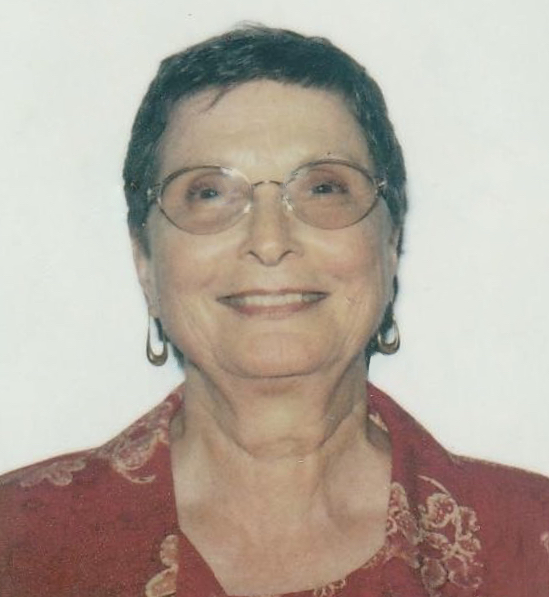 Virginia Sue Bond peacefully transitioned on Tuesday June 21st, 2022 at the Morada Health Center. Known as Jenny Bond, she was 84. The family is honoring her generous wish to donate her body for Medical Research at Texas A&M University, College Station, Texas. A visitation will be held Wednesday, August 24, 2022 at 10:00am at the Temple Bible Church, 3205 Oakview Drive, Temple, Texas. A Celebration of Life will follow at 10:30am at the Temple Bible Church. Condolences, remembrances and stories can be left at CallawayJones.com and will be shared at time of services.

Jenny Bond was born on February 1, 1938 to Mildred and Clois Cato. She graduated from Ropes High School and attended Mary Hardin Baylor University. There she met and married her first husband James Seaquist and had three beloved children. Jenny worked hard all of her life, in professions ranging from Registrar at the University of South Carolina – Aiken to Travel Agent with the Veteran’s Administration in Temple Texas, for which she received a national service award. As a military wife Jenny traveled extensively, spending a good deal of time in Europe. She particularly loved visiting Ireland with her second husband Urban Bond (UB). She was an inspired self taught interior designer that turned each of the 25 places she lived into a beautiful home. She and UB were avid art enthusiasts and as members of the Kimball Art Museum in Dallas hosted parties for the museum at their home in Temple.

Jenny Bond was devoted to her causes, her pets, her friends and having a good time whenever possible. She worked for the League of Women Voters in South Carolina helping to unionize the textile mills and gave her children a sense of service that they continue today. As an enthusiastic and loyal member of Temple Bible Church, she supported their missions in Africa. She was a life-long Democrat. Growing up it was rumored that all of the pets in the house were the children’s idea, however after all of the children left home and she had 5 dogs and 3 cats at the same time, it became clear who really wanted the pets. She has friends that go back over sixty years and continually added new ones. Jenny loved a party and invariably wound up in the center sweeping all around her into joyfully contagious laughter.

Jenny Bond was preceded in death by her parents, one brother and both husbands. She is survived by her three children, Jenny Seaquist, Ally Seaquist and Chris Seaquist, and a brother and sister. In lieu of flowers the family asks for memorial donations to the Parkinson’s Foundation, The American Heart Association, TBC’s missions in Africa and your local no-kill animal shelter.