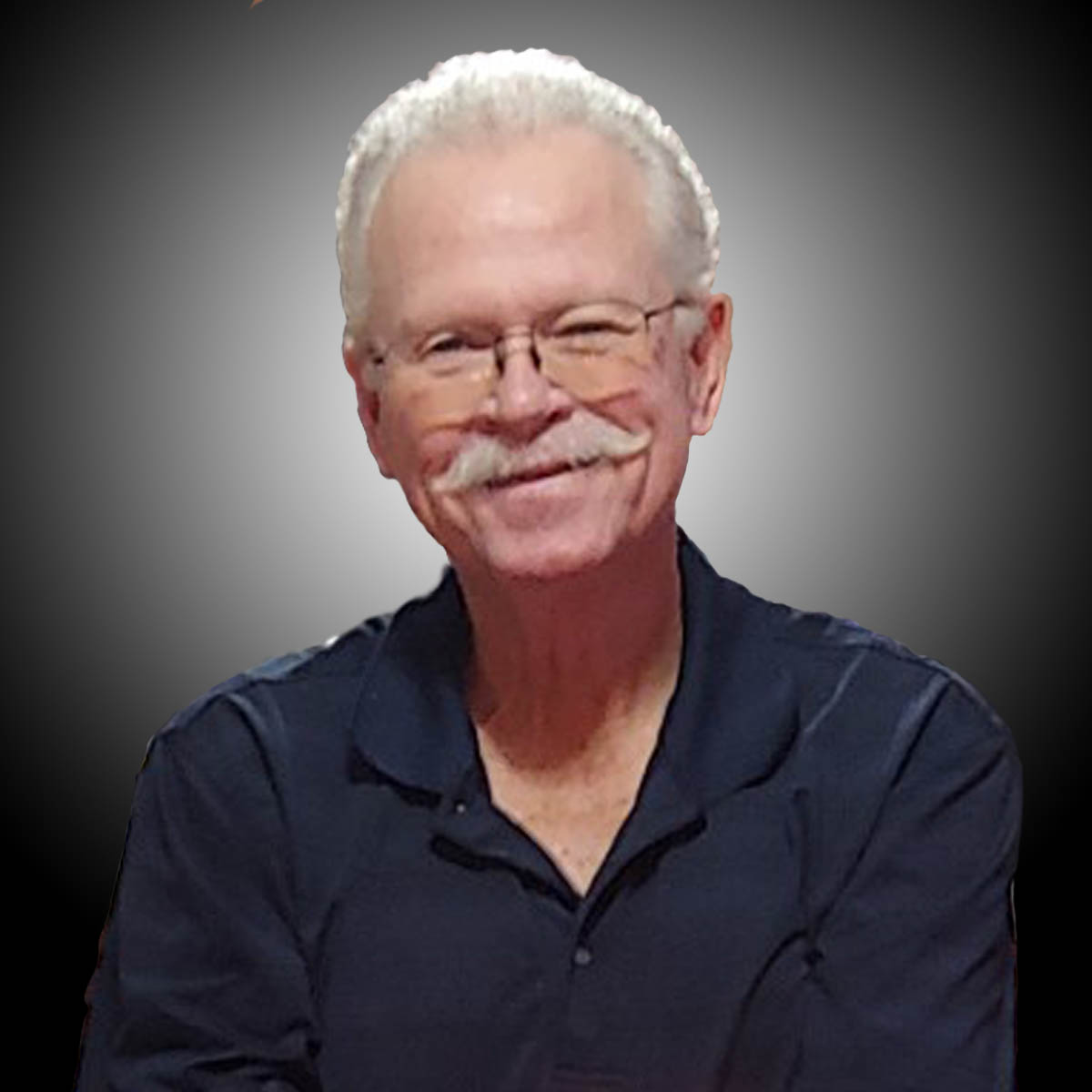 Tim is survived by his wife Debbie Overman Payne, his two step-sons Eddie Payne and Bryan Payne, and one step-grandson, Conner Payne, all of Bryan, TX. He is also survived by his father, Charles Hightower of Roswell, New Mexico, his three sisters, Shirley Brasuel of Lago Vista, TX, Cindy Tejeda of Houston, TX, and Deb Summers and her husband Clint of Windsor, CO, stepbrother, Rick Wall of Roswell, NM and stepsister Margo Davis and her husband Wally of Mesa, AZ.

Tim was born on November 29, 1950 in Eunice, New Mexico as the first child of Charles and Ludmilla Marie Hightower. After spending his childhood making frequent moves due his father’s work, Tim graduated from Sedro-Woolley High School in Sedro-Woolley, WA.

Shortly after his high school graduation, Tim was drafted into the Army and served his tour of duty in Vietnam.

Upon his honorable discharge from the Army, Tim relocated back to Texas where he attended UT of Arlington and studied Civil Engineering.

Following college, Tim started working in the field of construction which turned into his lifelong career. At the time of his passing, he was employed as a Multi-Family Housing Construction Superintendent by Salem Clark Construction.

Tim’s first love, was his love for photography. Tim first became fascinated with photography when he was in high school and that love continued with him throughout his life. Tim always had his camera with him and would take it with him on many exploring hikes. He had the ability to see and be fascinated by things that most people never notice.

Another love Tim had was his love of wood. He could identify any piece of wood by what it looked like. Most of the time he could identify a piece of wood by its smell. This love of wood led him to becoming a carpenter and cabinet builder which took him into home construction and at one point owning his own framing company. As he grew older and that adventurous spirit took over, he went on to build larger projects which took him into multi-family housing. Tim has built apartment complexes all across the United States from Minneapolis, Minnesota to Las Vegas, Nevada which included a remodel project at Planet Hollywood on the Las Vegas Strip.

One day his adventure of the sea called and he fell in love again. This time it was with deep sea fishing. On weekends he could be found on his boat in the middle of the Gulf deep sea fishing with his friends.

Following his marriage to his true love, Debbie, in Las Vegas, NV on September 29, 2006, Tim continued to explore and find new loves with Debbie’s help. His next love was his love of art. He would spend countless hours creating digital southwest designs or drawing gorgeous pencil portraits.

As his eyesight began to diminish, it was time to find a new love, which he did. This time he found his love of music and playing the guitar. He enjoyed the old blues masters and enjoyed finding and learning a new song to play. Tim taught himself how to play the guitar. Playing the guitar brought him so much joy.

In the end he combined his loves of southwest design and woodworking and started creating southwest style mosaic wood wall hangings.

Tim lived a very full and exciting adventurous life that he saw as simply normal. His love of life and sense of adventure will be greatly missed by those he leaves behind.

Tim is preceded in death by his mother Ludmilla Marie Barns, his stepmother Janet Adams Hightower and his baby sister Deborah Jean Hightower.