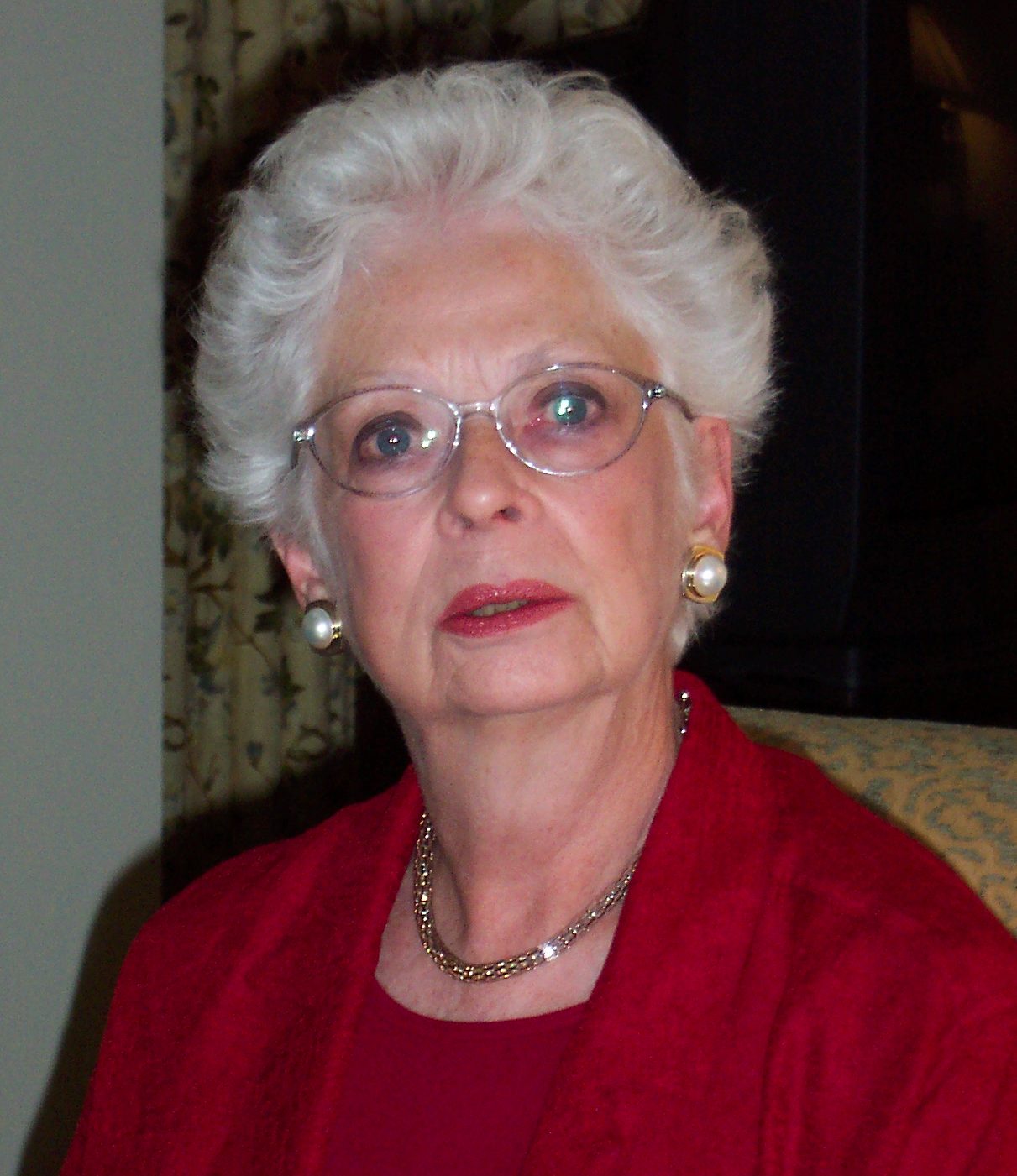 Sylvia was born February 4, 1933, in Akron, New York to John W. and Florence H. Richards. Her family lived in New York, Pennsylvania and Delaware where she attended high school. After returning to New York, they resided in Ithaca where Sylvia attended the Cascadilla School and Cornell University. Sylvia met Chauncey R. Benedict (Chan) at Cornell and they were married on August 28, 1954 on campus in Sage Chapel. They settled at Texas A&M in College Station in 1966.

Sylvia was an outstanding homemaker and beloved mother to their daughters, Sarah and Wendy. Sylvia created enduring family traditions, and her eye for detail and talents in the kitchen made the holidays magical. Sylvia’s influence and traditions are part of the fabric of the family and will endure in their lives. She was a tireless seeker of knowledge and reader of fiction, nonfiction, and current events. She instilled a love of reading in both of her daughters. Sylvia engaged in thoughtful conversation about any topic from history to politics to sports — often informing and correcting in equal measure. She was a volunteer in school libraries and served as the first librarian for A&M United Methodist Church in College Station. Sylvia appreciated classical symphony, opera and ballet and regularly attended performances in her younger years. She was an accomplished seamstress and enjoyed knitting and other needlework. For many years she was a part of Wendy’s horseback riding activities, owning and caring for many horses. Sylvia had tremendous love for animals and she raised and cared for numerous dogs and cats. Sylvia was supportive of her husband’s career and her daughters’ interests and families. She was very involved in the lives of her grandchildren as they grew up in College Station.

Sylvia is predeceased by both of her parents, her brother Dr. John W. Richards, Jr., and her granddaughter, Lydia Claire Adams.

The family wishes to thank Encompass Home Health and Brazos Valley Hospice for their care and especially thank Comfort Keepers of Bryan-College Station for their loving care of Sylvia over the past year.

Services are in the care of Callaway-Jones Funeral and Cremation Centers of Bryan-College Station. A memorial service is to be held at a future date.