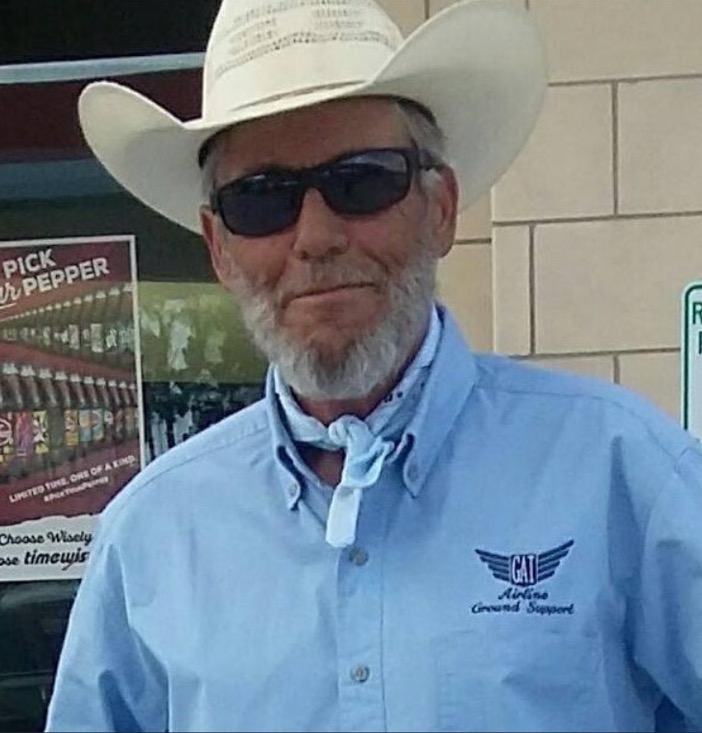 Steven O’Dell, 64, of College Station, passed away on Sunday, March 7, 2021, in College Station. Visitation will begin at 1pm followed by a Life Tribute Celebration at 1:30 pm, Saturday, March 20, 2021, both at the funeral center. The family is being served by Callaway-Jones Funeral and Cremation Centers, Bryan-College Station.

Steven was born to his parents, Herbert O’Dell and Jennie Justice O’Dell, in Albuquerque, NM. Steve was born in Albuquerque and moved to Roswell NM as a young child. He graduated from Goddard High School, Roswell NM and attended Lubbock Christian College where he was on the Rodeo team there and at Texas Tech. His introduction into the Lumber business began with Payless Cashways and spanned 40 years including his years at McCoy’s Lumber as Operations Manager. One of Steve’s greatest adventures was moving to Wyoming to be a “Ranch Cowboy.” He was on the Rodeo circuit, mostly riding bulls, getting hurt, but “gettin back on.” Steve loved fishing and the Rodeo, where he acquired many belt buckles, hats, awards and broken bones.