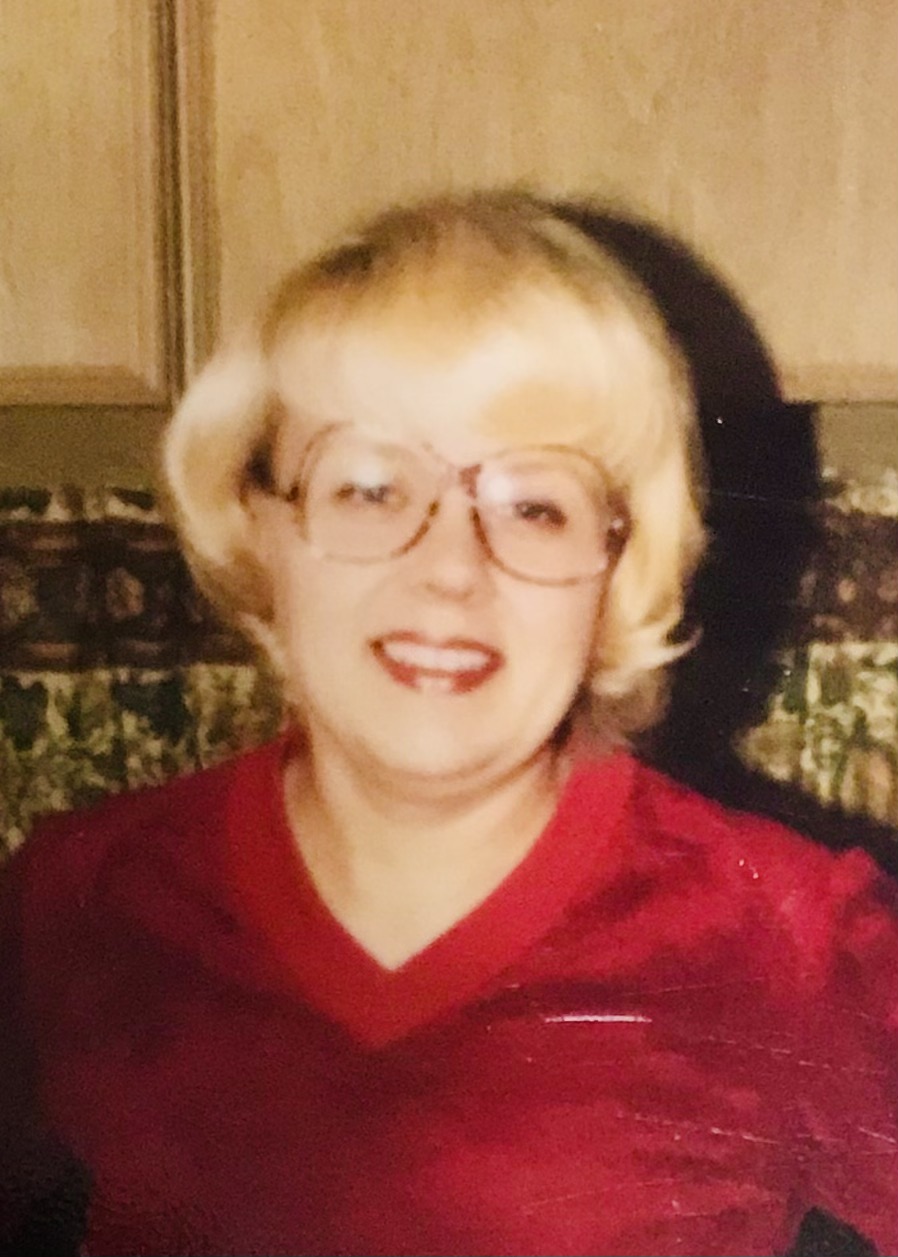 Shirley Agnes (Suko) Morgan passed away on Monday, October 11, 2021 in Bryan, at the age of 74 years.  Visitation will be from 5-7pm, October 15, 2021, at Callaway Jones Funeral Center in Bryan.  A Home Going Service will be at 10:00 am on Saturday, October 16, 2021 at Bryan City Cemetery where interment will follow.
Shirley was born in Elgin, North Dakota to Bill and Leona Suko on June 24, 1947.  She was the middle sibling of five sisters, Dottie, Carol, Mary, and Beverly.  As a young girl, the family moved to Custer, South Dakota in the heart of the Black Hills, near Mount Rushmore.  After graduating high school in Custer, she attended Cosmetology School in Rapid City, South Dakota.  During this time, she met Charles Kenneth Morgan, who was stationed nearby at Ellsworth Air Force Base.  They were soon married, and after Charlie’s hitch in the Air Force, they moved and made a home in Palmetto, Florida.  Together they farmed strawberries with Charlie’s family for a couple of years and in this time, Charlie started splicing telephone cable.  They decided to leave the farming life and over the next 10 years Shirley moved with Charlie and the kids all over the south east and mid west., and with his work, they  moved to many states. Shirley and Charlie chose to keep the family together by living in a 35 foot travel trailer.  In 1981, they moved to Bryan, Texas and bought a house that Shirley called home until her passing.  During these years Shirley worked at Clothworld which later became Joann’s Fabrics.  She worked there for over 20 years. Shirley always always make sure to only work during the day while the kids were at school so she would be home when they were home. She was a talented seamstress and made all of their clothes as well as most of Christina’s.  Besides enjoying being a seamstress, Shirley enjoyed her flower gardens and plants, and definitely had a “Green Thumb.”  She was also a knowledgeable bird watcher, great cook, enjoying her baking especially her cakes and cookies around Christmas.
She was preceded in death by her parents and husband Charles Morgan, brother-in-law Jack Weber, daughter-in-law Dedra Morgan; nephew Eric Hauptmann
Shirley is survived by her two sons; Paul Morgan, Mike Morgan (Heather); and daughter Christina Asim.  Four Sisters; Dottie Weber, Carol Goddard (Bill), Mary Smith (Jimmie), and Beverly Hauptmann.  Six Grandchildren; Dustin, Cody, Evan, Aaron, Michaela and Alyssa.