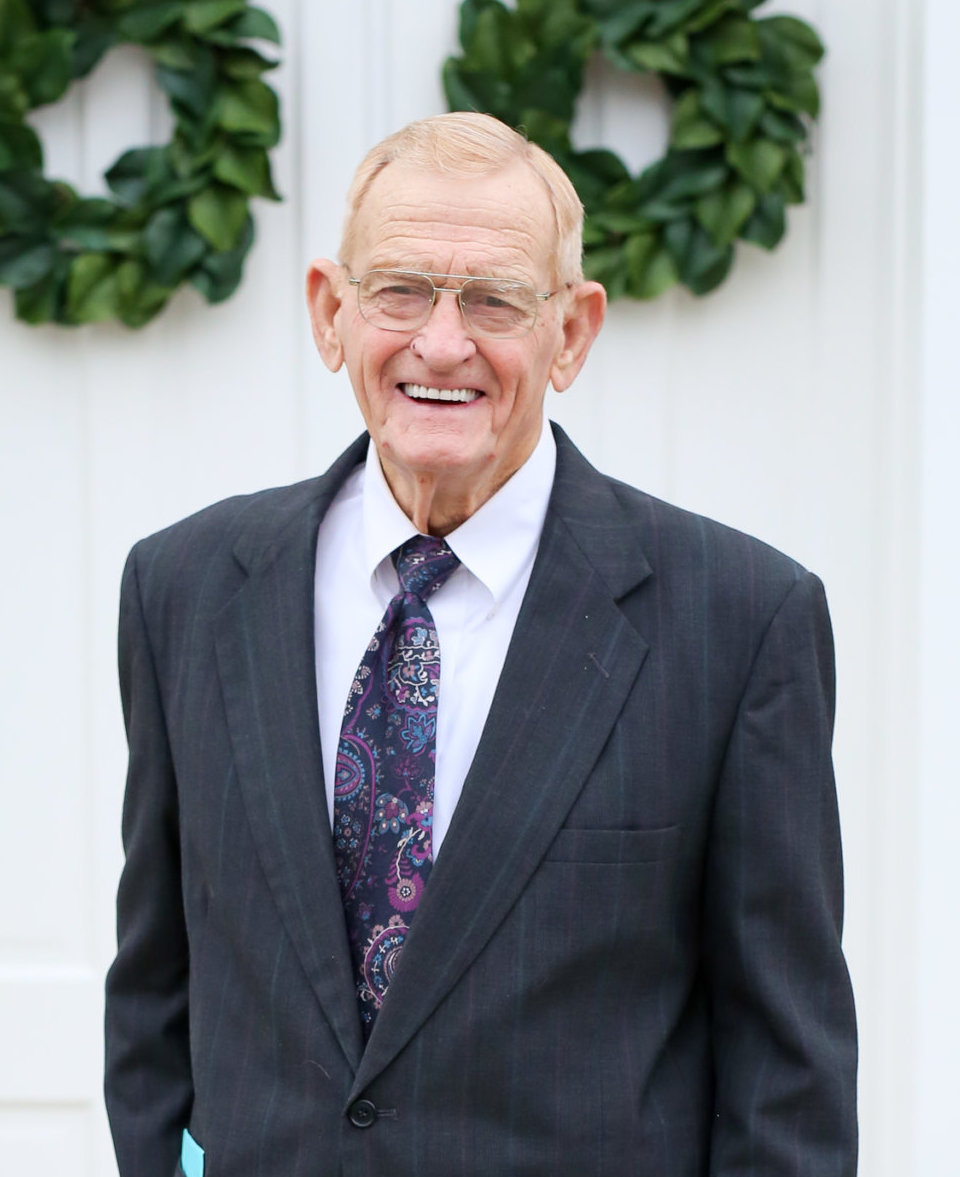 He was born in DeRidder, Louisiana, on July 6, 1931, and married the love of his life, Joyce, on October 3, 1953.  Ray was stationed at Fort Bragg, North Carolina with the 82nd Airborne Division as a parachuter, and was honorably discharged from the United States Army as a Sargent.   He and Joyce actively served in churches throughout their lives, participating in the music ministry, teaching Sunday School classes, and overseeing building projects.  They were active members of the Rotary Club in Bryan.  Following a career in construction, he and Joyce became home parents to troubled youth in Abilene and Waco. He will be remembered for his love for God, his family, his friends, and his country. Their children learned to love Jesus, music, family, and country, through the example set for them by their parents.

A graveside service with military honors is set for 11:00 A.M. on Friday, January 29, 2021, at Steep Hollow Cemetery in Bryan, Texas. A visitation for family and friends will be held at 10:00 A.M. Due to state mandates, health and safety precautions will be observed.  The service may be viewed through the Callaway-Jones Funeral Center facebook page.  In lieu of flowers, please consider donations in Ray’s memory to an organization, of your choosing, benefitting American Veterans.

He is survived by his children and their spouses:  Joi and Bob Brock, Cindy and Joe Falco, Sam and Marla Slaydon, and Grady and Laurie Slaydon. Ray is also survived by 11 grandchildren and their spouses: Angie and Thomas Gurno, Daniel and Crysta Brock, Becky and Carlo Aranibar, Ashley and Erik Ver Schuur, Joe Falco, IV, Catherine Slaydon, Cassie and Jorge Saldivar, Trey and Kari Slaydon,  Kegan and Kim Slaydon, Zachary and Miranda Slaydon, and Tyler Slaydon, and 18 great grandchildren. Additionally, Ray is survived by his sister and her husband, Frances and George Jouban; his brother and his wife, Bobby and Deedie Slaydon; his sister-in-law Beverly Woodall; and many beloved nieces and nephews.

Ray was preceded in death by his loving wife, Joyce; his parents, Samuel and Emma Slaydon; and 3 sisters, Edie Winfree, Bertha Owens, and Bonnie Sargent.