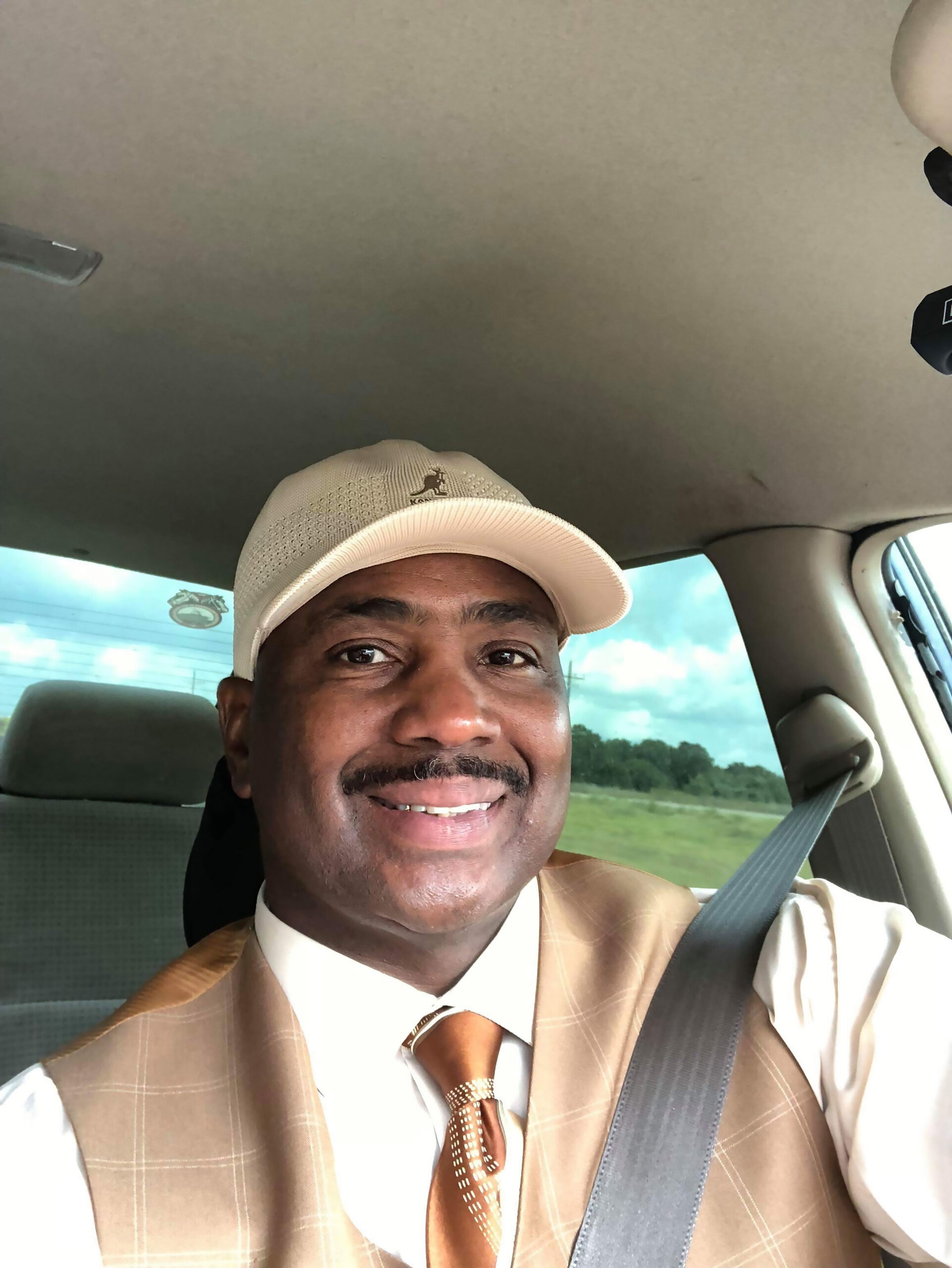 Ron Arnene Dunn, 54, passed away on November 5,2022 while at work in Houston, Texas. A visitation will be held on Friday, November 10, 2022 from 5pm – 8pm at Callaway-Jones Funeral Home and Cremation Center, Bryan.

Ron was born on September 22, 1968 in Hearne, Texas to William Henry Dunn Sr. and Erma Jean Dunn (Fields).  After high school, Ron enlisted and served proudly in the US Navy.  He worked as a prison guard for the Texas Department of Corrections and as a Machine Operator for the Union Pacific Railroad. He was proud to be a member of the Jehovah’s Witness and enjoyed many hobbies. He loved spending time working in his yard, keeping the garden and trees beautiful, riding his tractor, working on cars, and raising his chickens, donkeys, and ducks. He was very proud of his John Deere tractor.