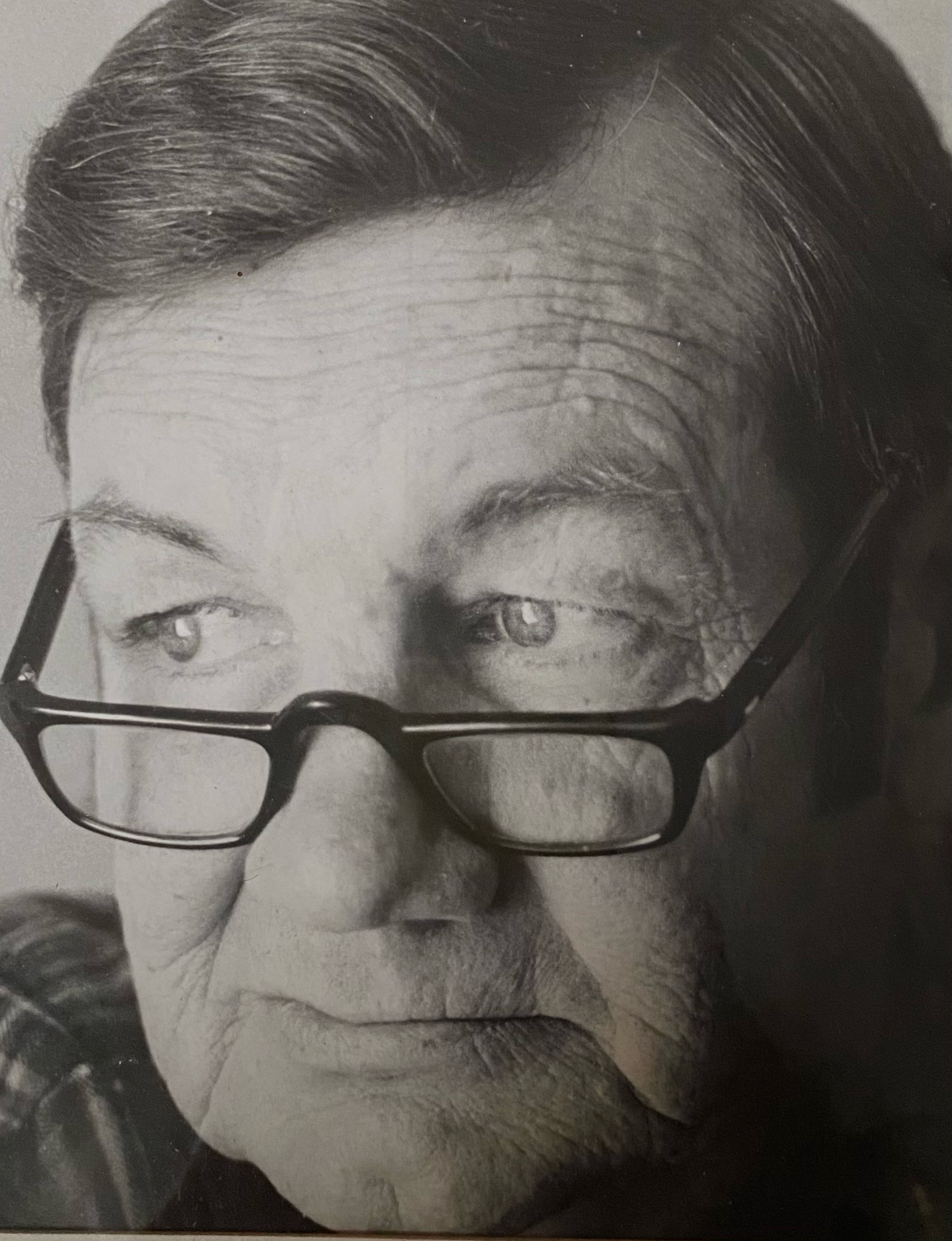 Richard Warren (Dick) Aldrich went to be with the Lord on December 27, 2020 after being on this earth 97 years.  He was born April 5, 1923 to Raymond Wilmont Aldrich and Dorothea Stengele Aldrich in Lordsburg NM as their only child. Dick grew up in Roswell NM where he was a Boy Scout and Sea Scout attaining the highest rank in both as Eagle Scout and Sea Scout Quartermaster. As a boy, and throughout his life, he enjoyed the outdoors, nature, hunting and fishing.

Dick graduated Roswell High School in the class of 1940 and attended New Mexico Military Institute for junior college. In addition to his studies at the Institute he became a horse cavalry rider through his ROTC training. In 1942, Dick enrolled at the University of Arizona where he later took a commission in the US Army Air Corp and became a B-24 Navigator. After the war he returned to U of A and completed a degree in mechanical engineering in the class of 1947. Upon re enrolling at Arizona he became a member of Pi Kappa Alpha fraternity.

After graduation he returned to Roswell NM and started his career in oil and gas exploration in the newly created field of seismic exploration.  From the earliest days of “doodlebugging” until retirement he was a geophysicist in the oil industry working for Socony, Magnolia and Mobil Oil Corporations.

Coming home to Roswell proved to be one of the best ideas Dick ever had because that is where he started dating the love of his life Rella Lou Dannenberg. They were married on Easter Sunday April 9th 1951 and started their life long adventure as lovers and best friends. Their first son Rick was born in 1952 and their second child Steve was born in 1954. Now a complete family, Dick and Rella were active in the lives of their two boys and their activities as well as their community wherever life took them. Youth sports coach and official, scout leader, mentor, Lions Club member, community servant, whatever allowed him to use his talent and passion was a noble and worthwhile calling for Dick Aldrich. He always gave back as much if not more than he received in career, relationships, activities and life in general. As a legacy from his youth, giving back to Scouting was one of his passions as an adult. He served as District and Council Commissioner  and was recognized for his involvement and leadership in Scouts with the “Good Scouter” and “Silver Beaver” awards.

After a career that took he, his boys and his Rella to Midland, Corpus Christi and New Orleans Dick retired at age 62.  The adventure that he and his Rella began from that point was marked by the theme “Let’s do it while we can” and they did. Traveling, RV-ing, scuba diving, fishing, Aggie sports events once they moved to College Station, golfing, genealogy… you name it, they did it!  Putting a new stamp in their passports, a new highlight on a road map, watching an Aggie game or completing another scorecard from a new golf course was their passion second only to spending time with each other and their grandchildren.

Among his personal talents and interests, he studied geology and would explain roadside features on family trips. He was an expert draftsman and wood carver.  He carved and painted a series of ducks that became prized possessions to those who received them as gifts. He built ships in a bottle and a 12ft sailboat in his garage. His genealogy research led him to become a member of the Sons of the American Revolution and the Order of Founders and Patriots of America.

Dick Aldrich is characterized by his dedication to integrity, supportiveness, acceptance, fairness and humility. He always found the best in any person or situation and refused to be negative, emphasizing that he was fortunate and thankful for his situation, often saying that he had been blessed with such a good life.  He spent his last days thanking people for all that they had done for him.

To all he met, Dick Aldrich was a friend, an encourager, and a gentleman. To many he was a confidant, a leader and trusted colleague. To his community he was a servant. To his family he was a role model, protector, provider and inspiration. Dick lived his life according to his faith in God, his duty to country and his desire to help others. He will be missed by those who knew and loved him.

Most of all he loved Rella.  They were a wonderfully compatible pair, who were greater together than the sum of each of their strengths.  Dick carried on well for the thirteen years without her, but he missed her dearly.  We now have to learn to live without either of them.

Dick was preceded in his passing by his parents Ray and Dorothea Aldrich, his wife Rella Lou Dannenberg Aldrich, and his grandson Steven Aldrich.

In lieu of flowers, memorials can be made to the Fun For All Playground at funforallplaygroundbcs.com or P.O. Box 9745, College Station, Tx 77845 or to Hospice Brazos Valley at hospicebrazosvalley.org or 502 w. 26th Street, Bryan, Tx 77803.