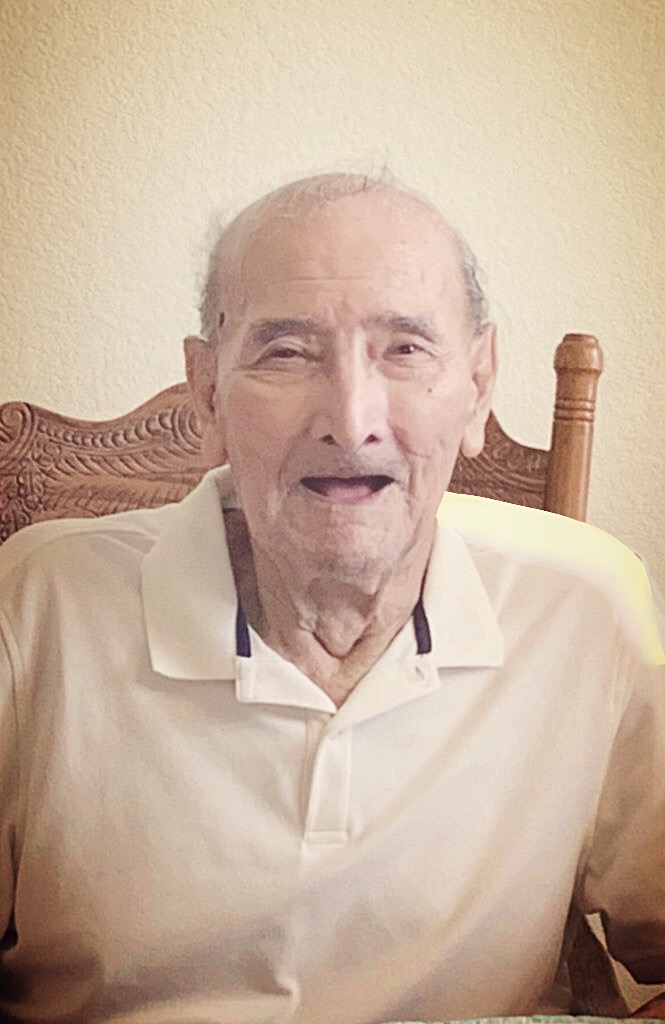 Our Patriarch Reynaldo Castro Sr., 90, of San Antonio, formerly of Bryan, passed away on Saturday, July 18, 2020, in San Antonio. Due to the current pandemic, the family requested private services. Mass of Christian Burial will be celebrated on Monday, July 27, 2020, in Bryan. Interment will follow in Rest Ever Memorial Park where he will be laid to rest alongside his wife of 72 years, Francisca Castillo Castro. Services are in the care of Callaway-Jones Funeral and Cremation Centers, Bryan-College Station.

Reynaldo Castro was born on October 13, 1929, in Mission, Texas to Gregorio and Hortencia Cantu Castro. He married the love of his life Francisca (Frances) Castillo in Donna, Texas. Reynaldo and Frances were blessed with eight children in their marriage. Reynaldo shared his faith in God with family and friends. He learned early in life the value of working hard for himself and others. Along with the love and devotion to his family, Reynaldo had many wonderful friendships, a lot gained through his great love of baseball. He began playing at an early age in leagues in the Rio Grande Valley. When he moved with his family up north to Bryan, he became a member of the LULAC Council 229 Baseball Team. He was an outstanding first baseman. Many many family friendships grew through those great years. As he came along in his later years, some of life’s memories may have faded for him but never the days he spent playing baseball. Those were memories he loved to share with anyone who was there to listen. We loved to see how it lit up his face.