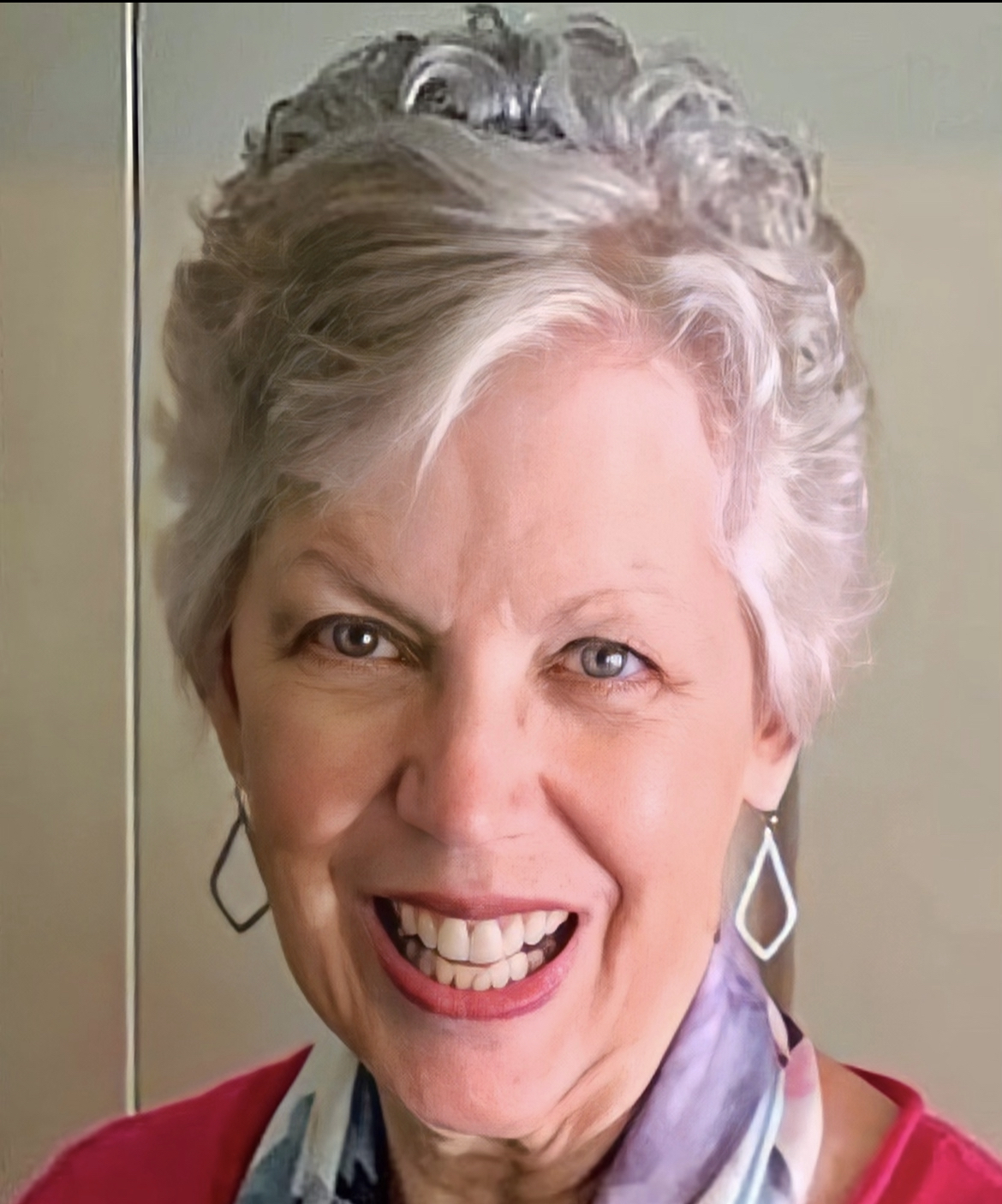 Renée Barsalou Frisbie died peacefully August 21, 2022 in the home that she loved with her husband and daughter by her side. She was a kind, genteel lady with an enduring inner strength and bravery, always caring more about the welfare of others than herself.
Renée was born in Baytown, TX, on November 13, 1946 to Joseph and Modelle Barsalou. She spent her early childhood in the Humble/Exxon company housing area making many lifelong friends. Her family then moved to Houston where she graduated from Memorial High School. She attended Stephens College in Missouri, then transferred to the University of Texas earning a Bachelor’s degree in Education (1970), and then earned a Master’s degree in Reading Diagnosis (1974) from Baylor University.
Renée briefly taught school in Houston and then underwent a career change and established a successful career in advertising, public relations and marketing. She held executive positions with the Texas Department of Agriculture, the Austin American Statesman, and Texas Monthly Magazine. Renée married Ray Frisbie in 1981, moved to College Station and formed her own business, Frisbie and Associates Public Relations and Advertising.
Renée and Ray welcomed their daughter, Katelan, into the world in 1986. Renee reduced her professional activities to raise her beloved daughter and dedicate herself to public service. A lifelong public servant, she was a member of Leadership Brazos and Leadership Texas and served on the boards of Brazos Beautiful and the Brazos Valley Museum of Natural History, as well as the College Station PTO. She was President of The Woman’s Club in Bryan-College Station. Her love was family, but her passion was gardening. She was a Master Gardener and co-chaired the Texas A&M University Women’s Club Garden Interest Group.
Renée is preceded in death by her parents and her older brother, Joseph R. Barsalou, III and his wife Linda. She is survived by her devoted husband of 41 years, her daughter, and her siblings: Elizabeth Hummer, Robert Barsalou, Austin Barsalou, David Barsalou, and her sisters-in-law Shirley Leyva and Patsy Walters, along with their respective families.
In lieu of flowers, Renée would deeply appreciate donations in her remembrance to: Cancer Clinic, 2215 E. Villa Maria Rd. Suite 110, Bryan, TX 77802; The Gardens at Texas A&M c/o The Texas A&M Foundation, 401 George Bush Blvd, College Station, TX 77840; or M.D. Anderson Cancer Clinic, Development Office, c/o Ovarian Cancer “Moonshot Program,” 1515 Holcombe Blvd, Houston, TX 77030
Renée’s life will be celebrated 2:00 pm September 24th at Stella Hotel 4100 Lake Atlas Dr, Bryan, TX 77807.