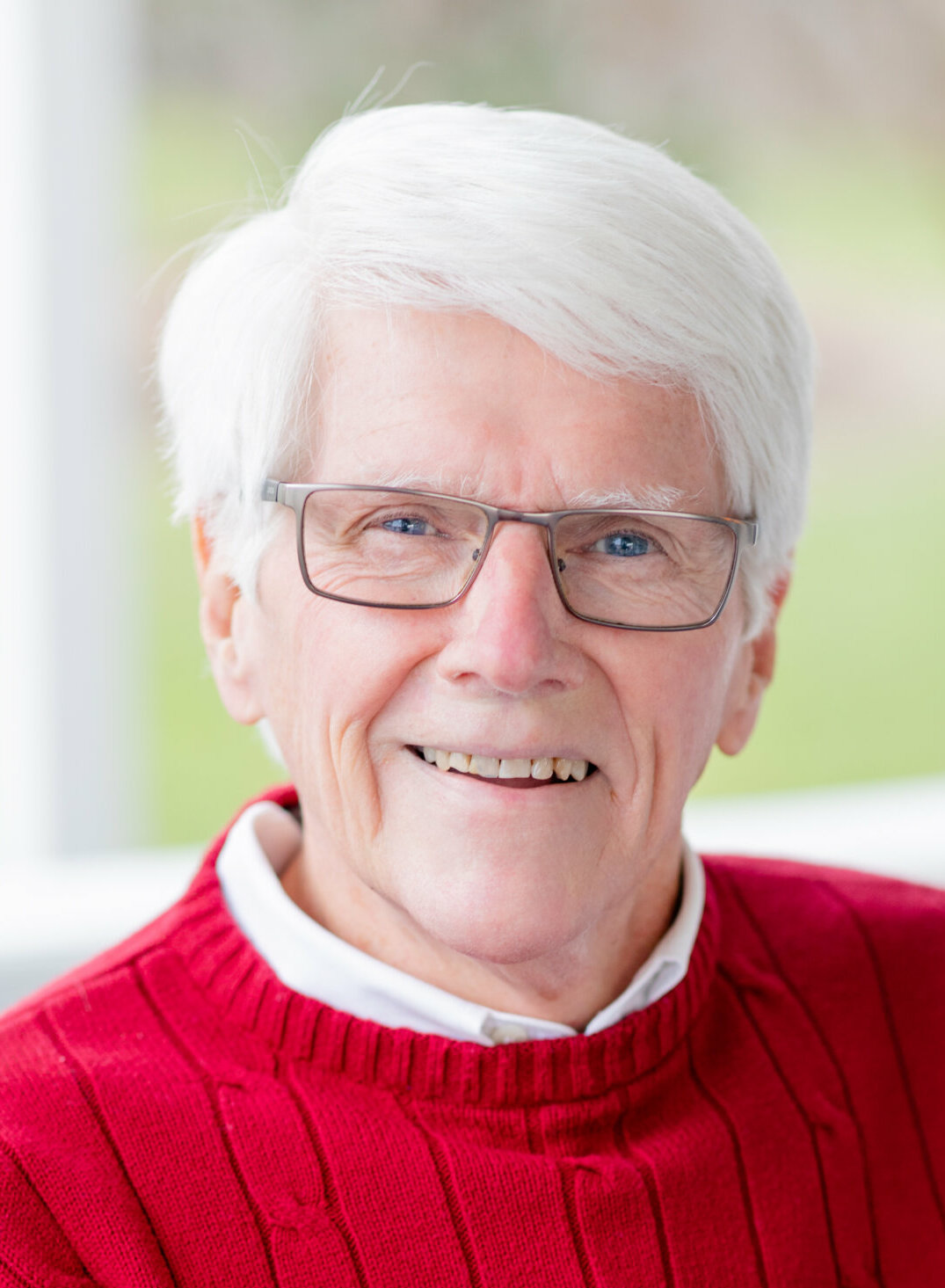 Randall Keith Evans of College Station, Texas went to be with the Lord on April 10, 2022 after fighting a courageous battle with cancer. He was born August 19, 1947 to Howard Everett Evans and Olive Marie Evans (nee Green). After graduating from Ripley High School, Randy continued his education by attending The Ohio State University where he obtained a Bachelor of Science degree in Chemistry. He went on to receive his Master’s Degree in Chemistry from the University of Cincinnati as well as a Master’s in Business Administration from Xavier University, also located in Cincinnati.

Randy was an active member of Fairfield Baptist Church in Cypress, Texas during the more than 30 years he and Marian lived in Cypress. He served as a deacon, a Sunday school teacher and on a variety of committees all in an effort to love the Lord and make His Name known.

His professional career was spent in the oil/gas and plastics industries. Companies included Emery Industries, Borg-Warner, Texaco and Infineum, which was a joint venture of Shell and Exxon.

He is survived by his wife of 52 years, Marian (McRoberts) Evans, daughter Ashley (Evans) Jenkins, son-in-law Adam Jenkins and grandsons, Seth (10 years), Sam (8 years) and Jake (5 years). He is also survived by his siblings Judy McDowell (and Jack) of Grove City, Ohio, Howard Evans, Jr. (and Connie) of Ripley, Ohio, and Tammy Quire (and Tim) of London, Ohio as well as many nieces and nephews. He is preceded in death by his parents, Howard and Olive Evans of Ripley, Ohio.