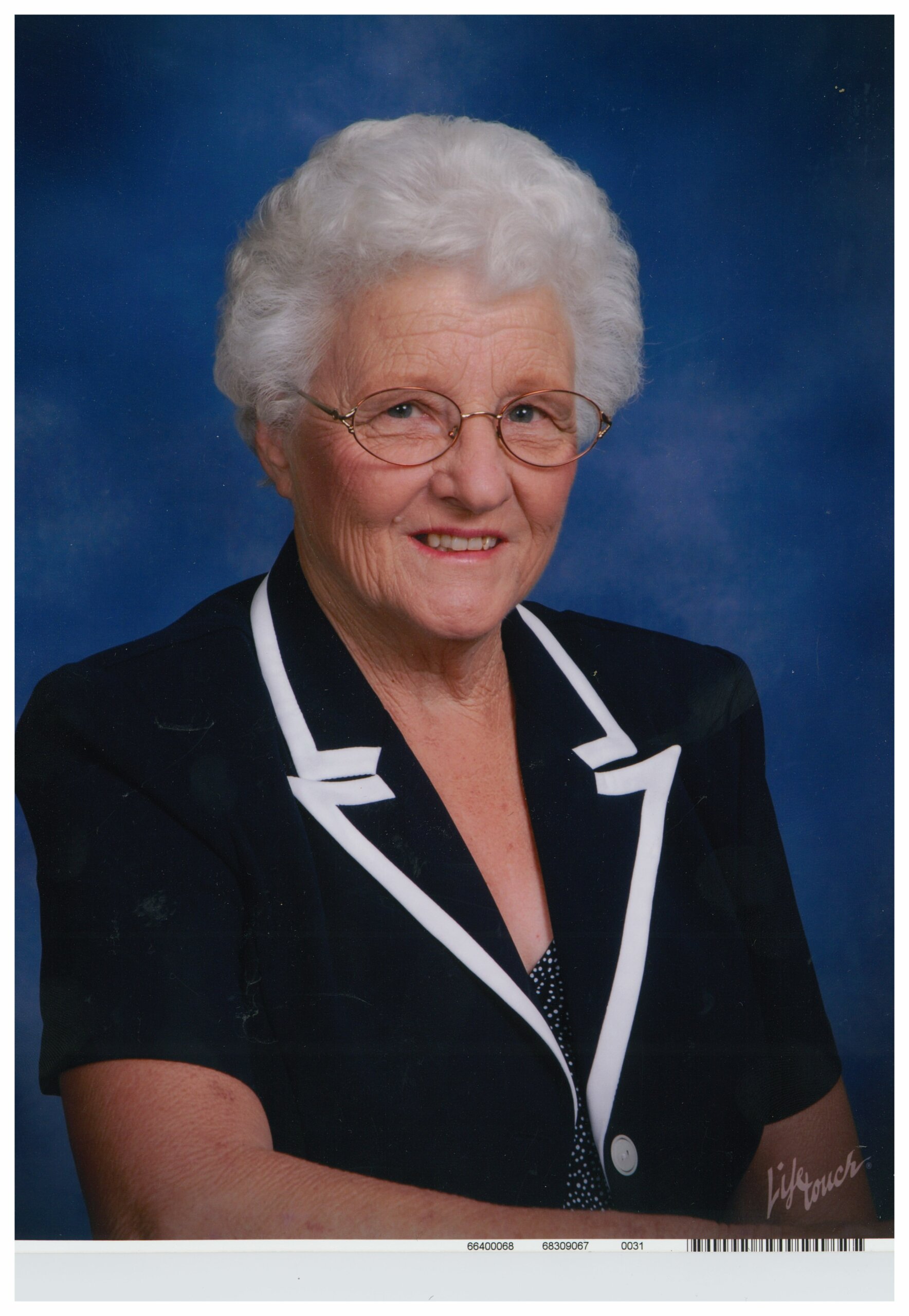 Priscilla Lamar fought a short but courageous battle with cancer and went to be with her Lord on November 19, 2021.  Priscilla was born May 6, 1941 in Jumbo, Oklahoma to George (Buddy) and Minnie Henderson and passed away in Bryan, Texas where she recently moved to be with her children.
Priscilla was preceded in death by her beloved husband of 52 years, James L. Lamar Sr.  During their time together through James’ service in the Navy, they traveled to California, Washington, and Texas.  They retired in Jumbo in 1988 where they were active in Antler’s First Baptist Church.  Priscilla enjoyed her garden, quilting club, and family and friends.
Also preceding Priscilla in death were her parents, Buddy and Minnie Henderson and her two sisters, twin Camilla Whittaker and younger sister Judy Kellogg.
She is survived by her son, Jim Lamar and his wife Carol of Bryan, Texas and daughter Kim Whaley and her husband Ken of Spring, Texas.
Also survived by her grandchildren Joy Awe and her husband Michael, Alicia Jones and husband Marshall, Amanda Kafer and husband Kylen and Naomi Mayer and husband Shawn.  Six great-grandchildren: James and Caroline Awe, KJ Jones, Madeline and Jonathan Kafer and Isaiah Mayer.
She leaves behind to mourn her sister-in-law Susan Rice and husband Bruce.  Brother-in-law Owen and spouse Janie.  Numerous cousins, nieces and nephews who were very special to her and the neighbors who were so good to take care of her in the ten years after she was widowed and managing the property in Jumbo on her own.
The Ford family in Beeville, Texas who became family in the early 60’s and the military reunion friends who stayed so close for 50 years, the Kennemore, the Satterfield and Wheat families.
Graveside services will be at the Kingston Cemetery in Kingston, Oklahoma on Monday November 29th at 2:00 pm.
In lieu of flowers, please consider donations to The Jumbo Cemetery Fund, 190840 N 4080 Rd Antlers, OK 74523.