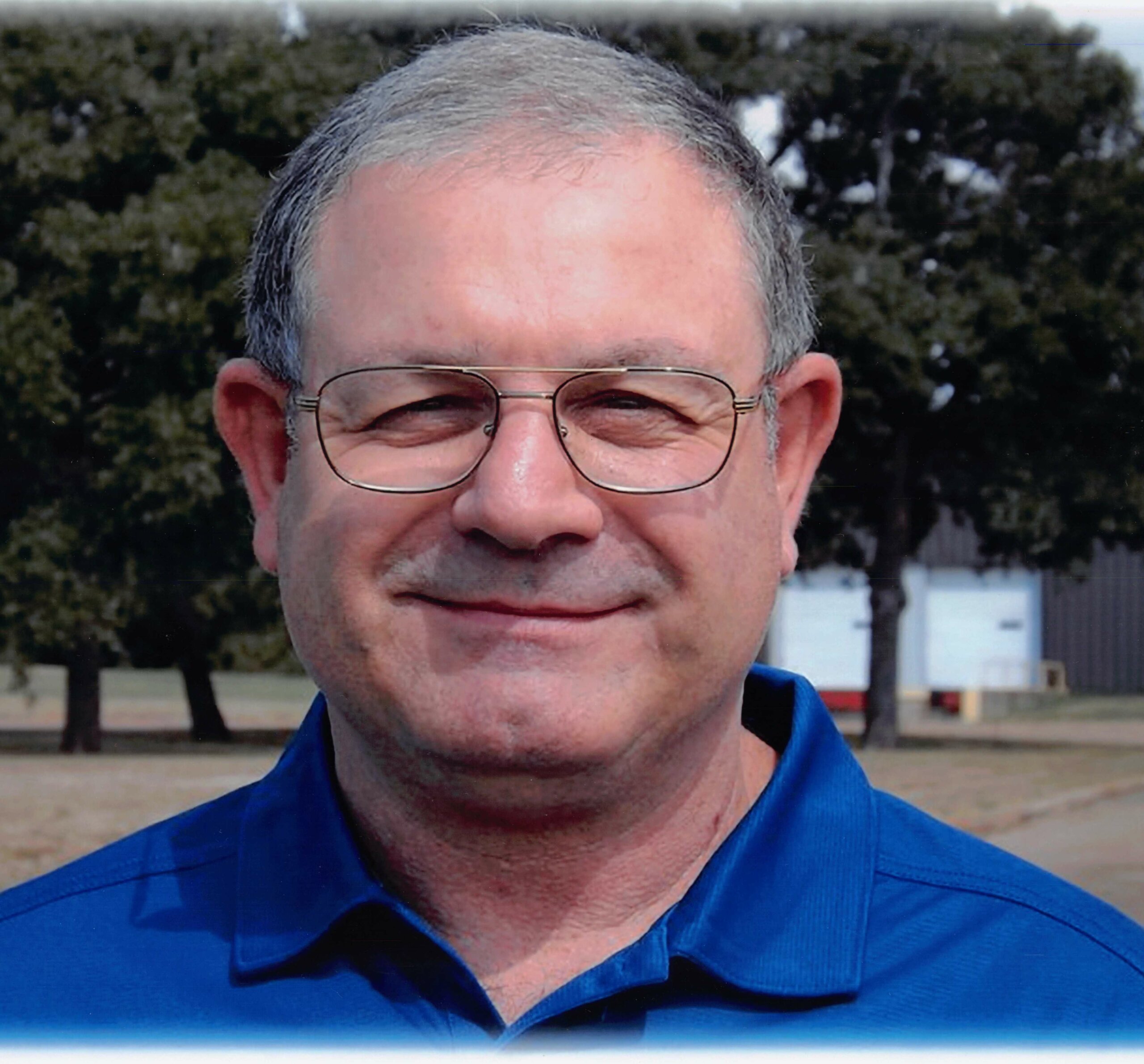 Paul Dobbs, 67, of Bryan, received his angel wings Sunday, August 14, 2022, after a yearlong hard-fought battle with cancer. A Life Celebration will be at Callaway Jones Funeral Home in Bryan on Saturday August 20, 2022, from 4pm – 6pm.

Paul was born to Paul Hubert Dobbs and Margaret Ann (West) Dobbs on January 23, 1955, in Bryan. Paul was very independent and though he was always quick to help others he had a hard time accepting help himself, his battle with cancer was a humbling experience for him. The family thanks Dr. Erin Fleener, the Cancer Clinic staff, as well as the staff of Traditions Home Health for their care of Paul over the past year!

Paul was a journeyman electrician and when he retired in March 2016, he was the instrumentation and electrical technician at Lubrizol Specialty Products.

He enjoyed working on small engines, as well as, repairing various electronics; he was an avid sports fan though he never claimed a favorite team and he usually rooted for the underdog; his favorite sports to watch were college football and the Little League World Series. Paul also enjoyed visiting with family and friends and playing the lottery. One of his favorite memories was when he won the grand prize on the Dallas Cowboys lottery drawing. He won a trip for 20 people with ten suites at the Gaylord Texan Hotel/Resort in Grapevine, tours of the practice facility and the newly built AT&T Stadium in Arlington and then luxury box suites for the Cowboys game against the Packers.

Paul was a good dad, but he was the GREATEST Pawpaw. He loved nothing more than spoiling and spending time with his granddaughter Kayla. She definitely had him wrapped around her little finger!

Paul’s mother, Margaret, preceded him in death in August 2019.

In lieu of flowers donations can be made to The American Melanoma Foundation (melanomafoundation.org) or NAMI – Brazos Valley (namibv.org)