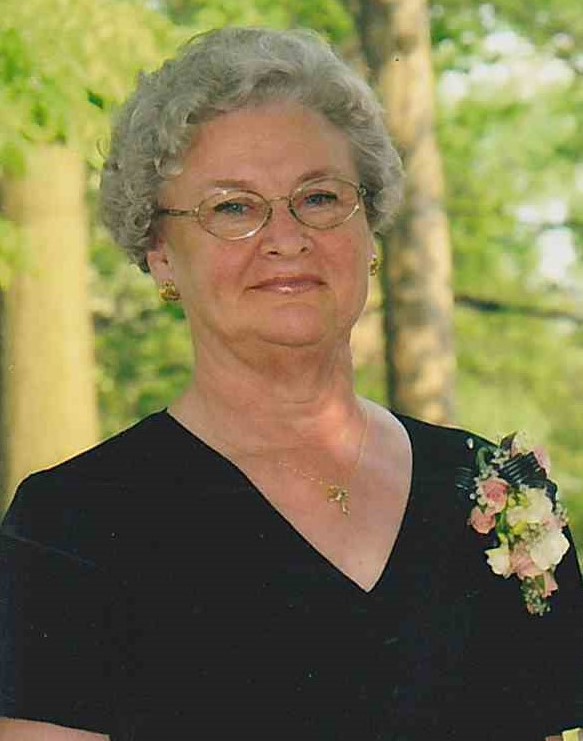 Our loving mother, Norma Morris Talasek, 78, of Bryan, passed away on Friday, September 11, 2020, in Bryan after her battle with cancer. Visitation is from 5 to 7 pm, Wednesday, September 16, 2020, at the funeral center. Our mom requested no funeral service to be held but to share kindness and love to all in her memory. Cremation services are in the care of Callaway-Jones Funeral and Cremation Centers, Bryan-College Station.

She was born on June 25, 1942, in Iola, Texas to her father, George W Morris, and mother, Vernice L Sanders Morris. She was the younger of two children to her parents. Following her birth, the family would move to Vanderbilt and Muleshoe, Texas where her mother was a Baptist Sunday School Teacher.

She moved to Temple, Texas with her mother where she met our father, Kenneth Joe Talasek. They married August 25, 1962 at First Baptist Church. In 1966, while Dad was serving in the U.S. Navy, they moved to California where he was stationed at Lemoore Naval Air Station. Mom always spoke fondly of her time living in California and of their drive to and from there on Route 66.
She and Dad returned to Bryan, Texas where she began work at Montgomery Ward until she had their second daughter in 1974. She would then become a loving stay-at-home mom and give her everything to raising her two daughters. After her daughters were grown, she would again share her love of people and collectibles while working at The Tin Barn and then Hallmark. Mom was a beautiful woman with an amazing heart and was loved profoundly by many.

She always had a love for music and dancing. She enjoyed collecting records and we would often play them along with having dance parties in the living room as kids. We always admired what a great dancer she was. She also had a love of nature. You would often see her in the yard feeding the birds and squirrels or tending to her many rose bushes. She loved roses and one of her favorite places to visit was the Antique Rose Emporium. In our youth, our mother really enjoyed watching and reading mysteries which developed into her fondness of British TV mysteries.
She was a wonderful Gammy to her grandchildren, whom she felt very blessed to have in her life and loved with all of her heart. She enjoyed all of their activities together and spending as much time with them as she could.

Her parents, George and Vernice; her husband, Kenneth and sister, Lillie Rinehart, precede her in death.

Her oldest daughter, Jo Ellen Chase and husband Neal, younger daughter Beth Martinez and husband Paul and her two grandchildren Sydney and Tyler Martinez survive her.
We would like to thank the great care given by the staff at Hospice Brazos Valley and are asking that memorial donations be made in lieu of flowers to Hospice Brazos Valley, 502 West 26th Street, Bryan, Texas 77803