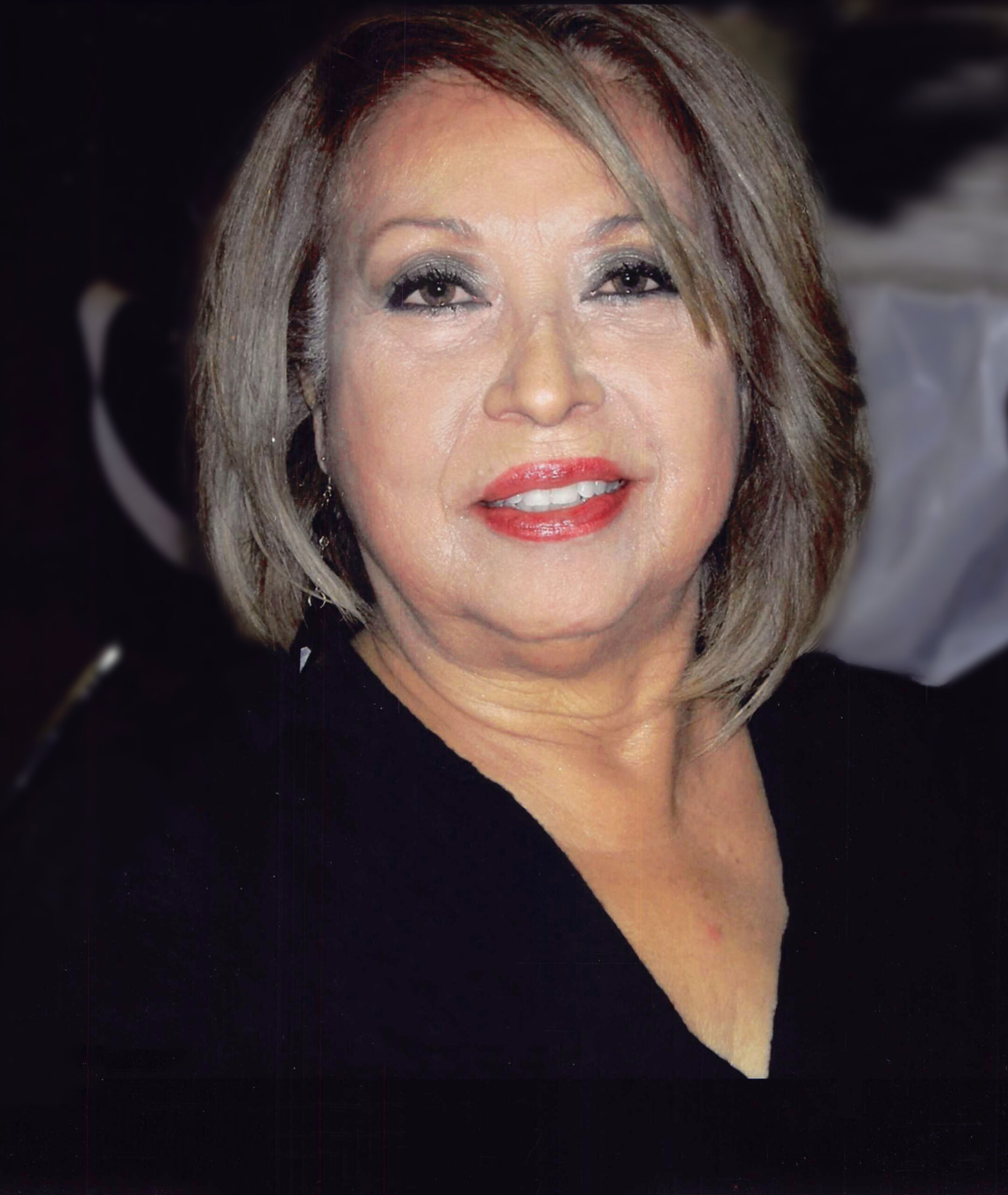 Natalie is preceded in death by her parents, sister Norma Pantoja, and son-in-law Sidney Moehlman Jr.