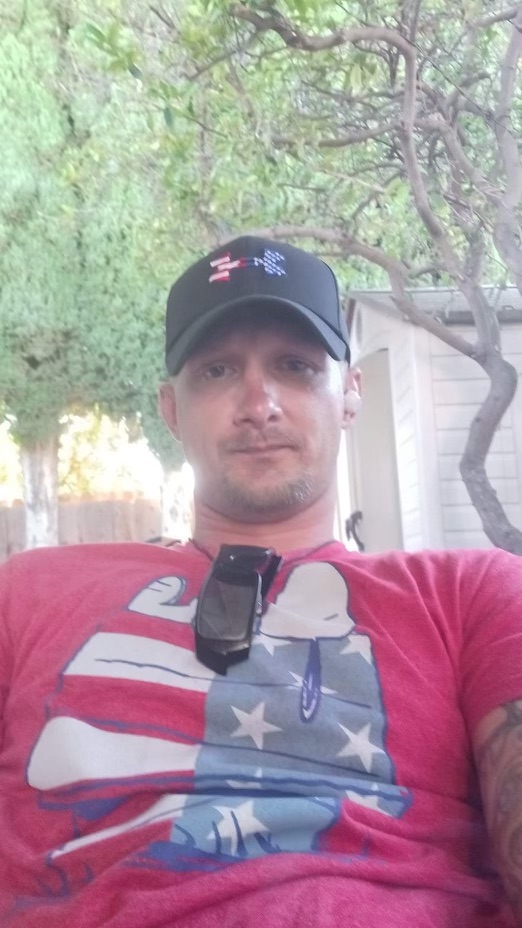 “Mike” 37, of Bryan, passed away on Saturday, October 15, 2022, in LA California. Visitation will begin at 2, until the time of service at 3pm, Monday, November 7, 2022, both at the funeral center, 3001 South College Avenue, Bryan, Texas. Cremation services are in the care of Callaway-Jones Funeral and Cremation Centers, Bryan-College Station.

He was born April 11, 1985, in Bryan, TX to Loretta Lynn Utsey and Mark Joseph Speelman Sr.  Mike liked to fish as child with his father and brothers. Mike lived in numerous different states along his journey of life. He loved being a mechanic. Would give the shirt off his back to help anyone in need even if it made it harder on himself. Mike will be dearly missed by his family. He loved his children very much everything he was trying to do was for them. Gone to soon but never forgotten.