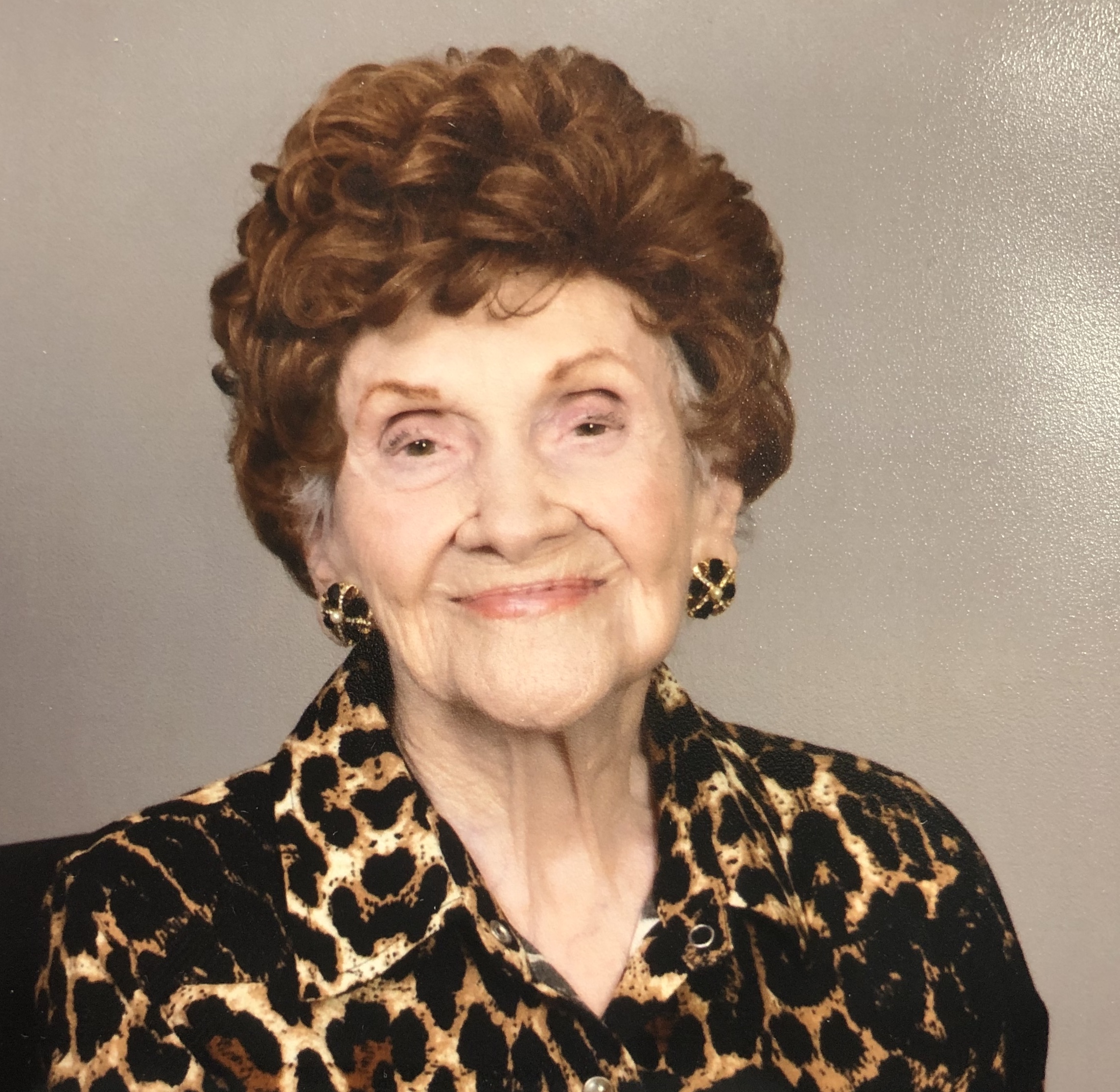 Mary Frances McHam, age 105, went to be with her Lord and Savior on July 26th.  Mary Frances was born in Wichita Falls, Texas on June 23, 1915 to William Edward Wright and Mary Sweeney Wright.  She attended the University of North Texas. She married her childhood sweetheart and Navy man, Donald E. McHam on June 21, 1936.  Together she and her husband spent many hours working with the North Richland Hills Church of Christ in Fort Worth, TX.  She lost her life’s partner after forty years of marriage.  After Don’s death, she moved to Bryan to be close to her children where she has lived for the last forty three years.
During her time in the Bryan/College Station area, she volunteered many hours at the hospital, and the Red Cross Blood Drive. She also spent many hours volunteering at Johnson Elementary where her great granddaughters attended school.  She worked tirelessly in her church, taking dinners to the sick and needy and opening her home to many.
Mary Frances is survived by her three daughters Meridon Warden and her husband, Dan, Sandie Light and her late husband, Tom Light, Elaine Morrison and her husband, Owen and one son, William Edward (Bill) McHam and his wife, Judy.  She is survived by 8 grandchildren, Debi Warden Orozco, Rex Warden, Timothy Warden, Brad Scott, Mauri Funk, Kelly Gregerson, Mark McHam and Travis McHam. 20 great grandchildren, and two great great grandchildren.  She was preceeded in death by her husband Don, brother Bill Morris Wright, brother Red Wright (A&M Class of ’41), and sister Pauline Gordon and three grandchildren Jerry Warden, Jonathan Warden and Terrie Hood.
In Lieu of flowers, please consider a donation to All The World Mission or Make Kids Smile at P.O. Box 5206, Bryan, Tx 77805.
The family will observe a private memorial in Fort Worth, Texas in the near future. 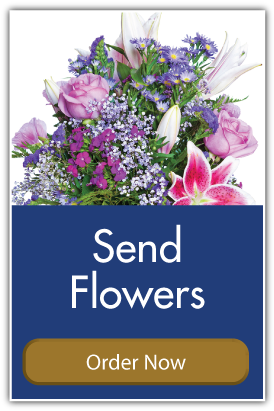 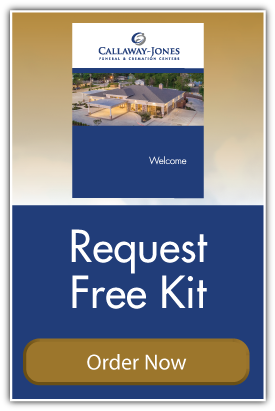 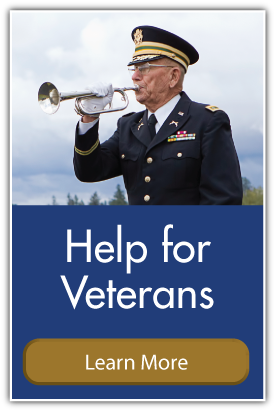 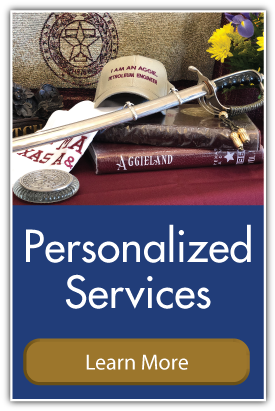