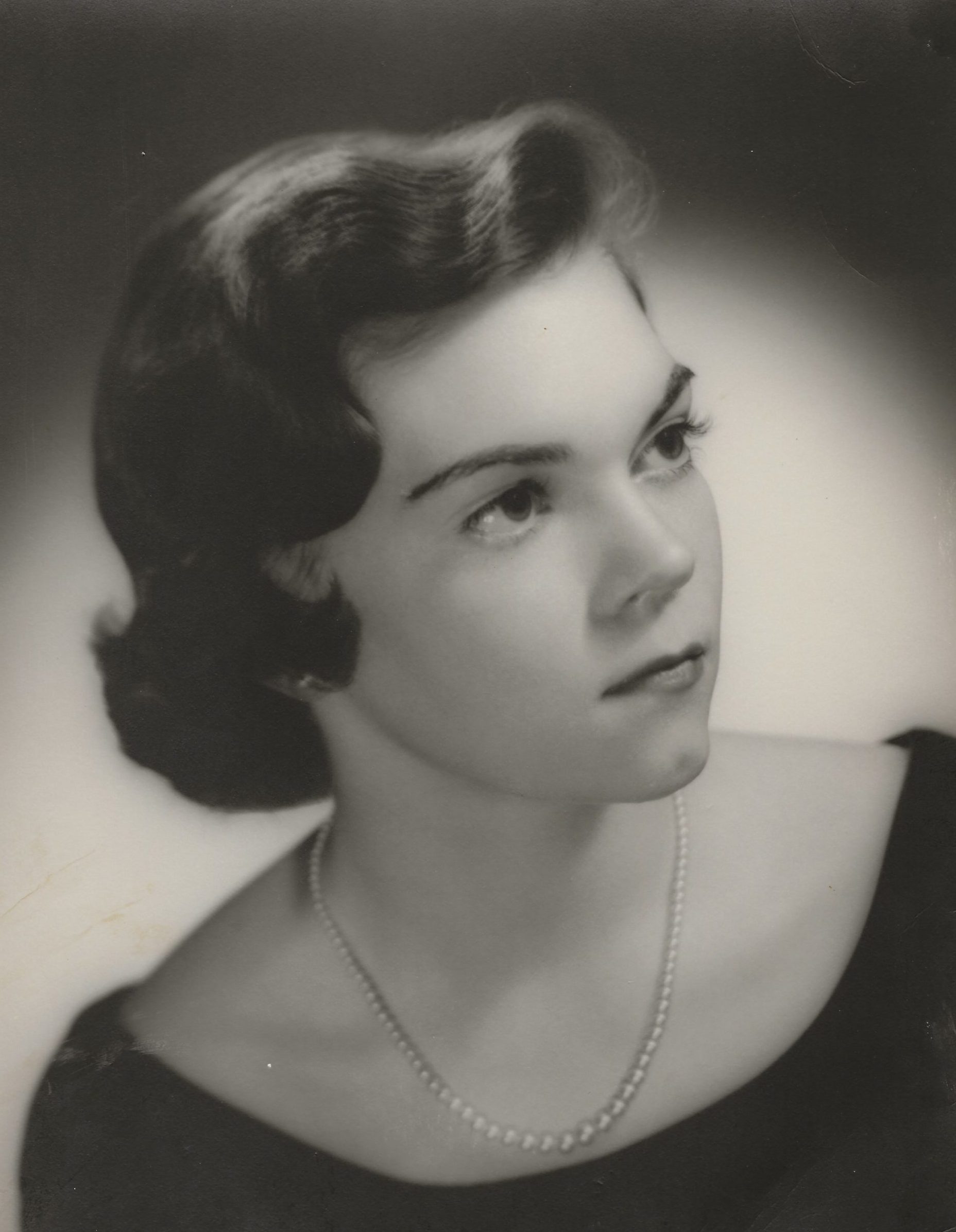 Margret (Marge) George, 83, of Bryan, passed away on Saturday, August 15, 2020. Visitation will begin at 12 noon, with a memorial service following at 1 pm, Saturday, August 22, 2020, at Callaway-Jones Funeral and Cremation Center in Bryan, Texas.

Margret was born to Jerome and Agnes Conry, in Kansas City, Missouri, on July 25, 1937. She married Samuel George Jr., November 24, 1955. She enjoyed reading and traveling. Margret was a world traveler, having been to Europe several times and on more than 30 cruises. She retired in 1992 from GMAC after 25 years. She was a member of St. Joseph Catholic Church.

She was proceeded in death by her husband, her parents; her two sisters, Cathy Wright, and Lynn Seale and a great-grandson Brighton George.

In lieu of flowers, memorials may be made to the Brazos Valley Food Bank (www.bvfb.org) or charity of choice.

The family greatly appreciates donations made to these charities in Margret Joan George 's name.