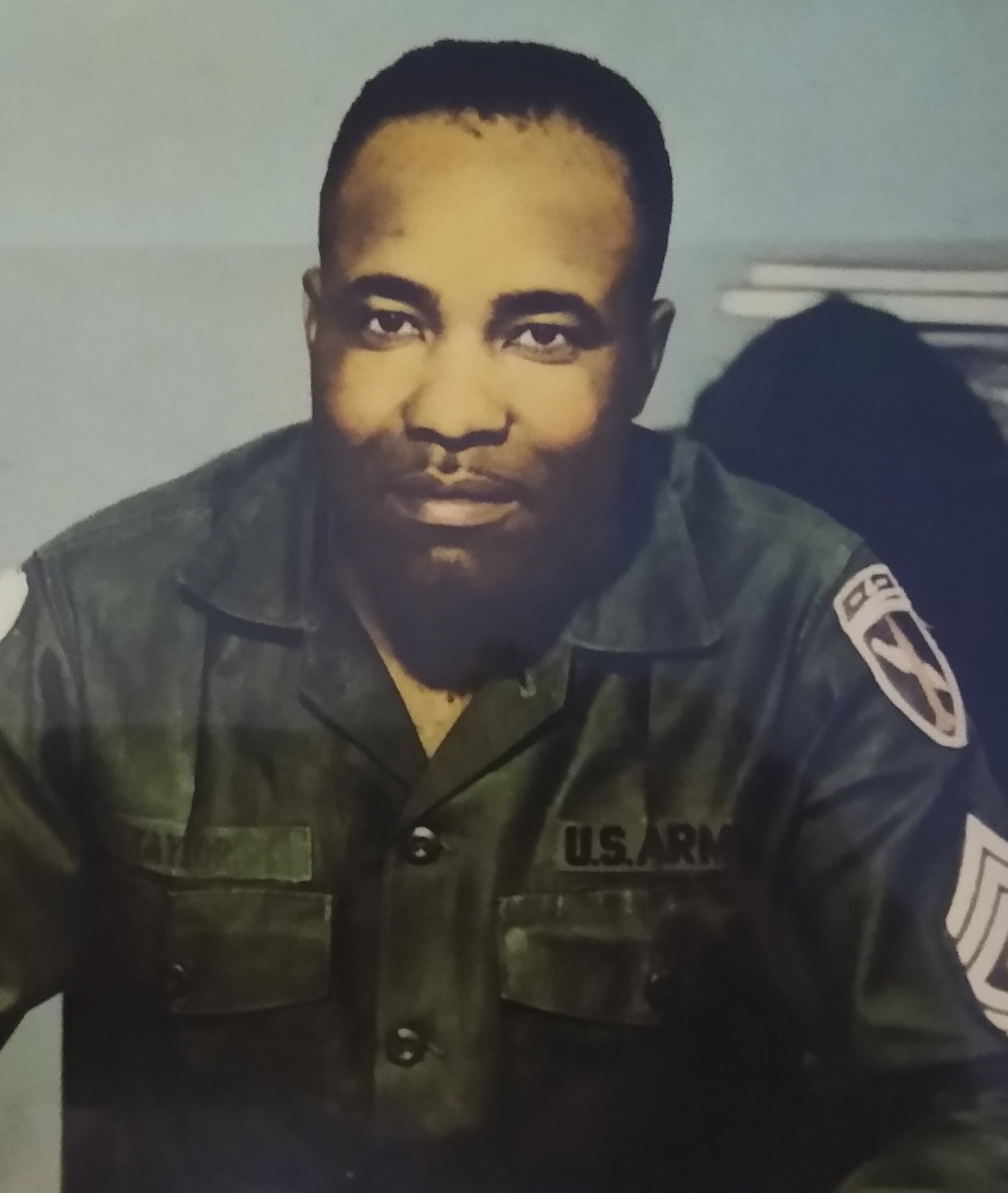 Malvin Taylor, 89, of Bryan, passed away on Tuesday, September 1, 2020, in Bryan. Visitation will begin at 5 to 7 pm, Friday, September 11, 2020, with a funeral service at 12 noon, Saturday, September 12, 2020, both at the funeral center. Services are in the care of Callaway-Jones Funeral and Cremation Centers, Bryan-College Station.

Malvin was born to Clarence and Julia McDaniels Taylor on August 1, 1931, in Caldwell, Texas. He attended public schools in Caldwell and then joined the United States Army where he served 24 years. Upon his retirement from the Army, he was employed with Norton Chemicals for many years. He was a lifetime member of the VFW Post 4692. He is better known by his children as the best cook and the instructor of any cooking undertaking for the family. He truly loved his family, he spoiled everyone in the family. He could always be found watching his best Westerns on TV. Malvin’s home was his castle and was welcoming to anyone who stopped by for a visit.

His parents, Clarence and Julia; his brothers, Clarence Jr. and Elijah Sr., and Ed Taylor; his sister, Elois Jones; all preceded him death.