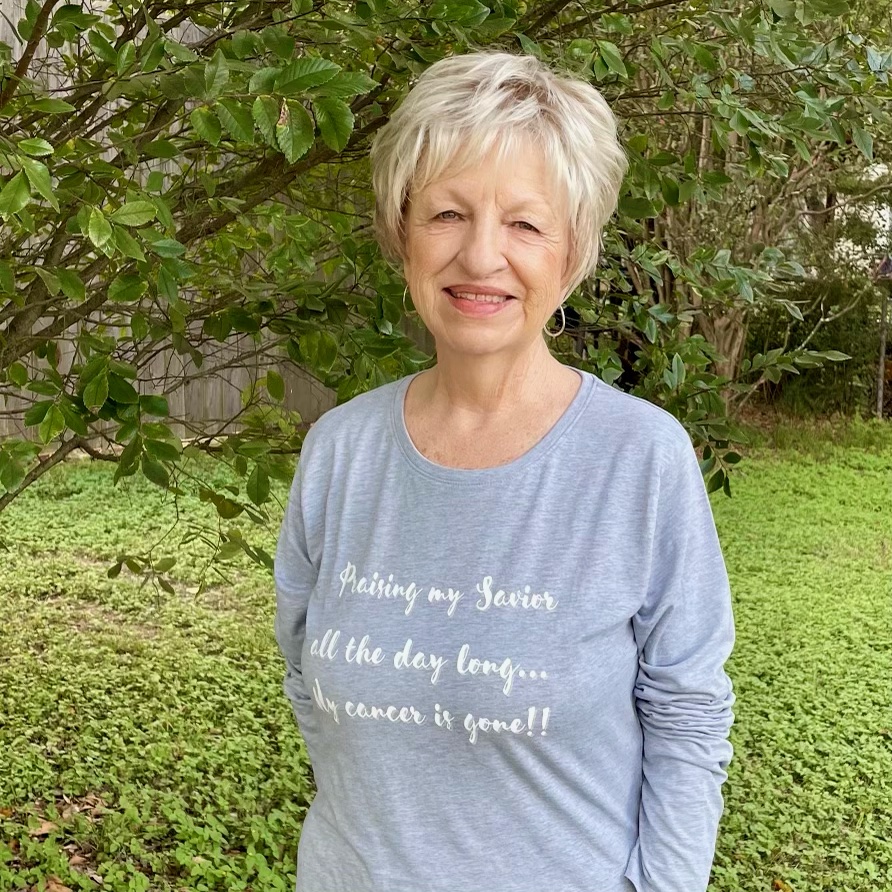 Lylabeth Joyce King went home to be with Jesus on February 19, 2022.

She first met Art King, who would later be her husband, when they were both babies in the nursery of the Iago Federated Church. They were married in that same church on August 28, 1965 and remained married – and deeply in love – until his death in 2012.

Throughout her life, she was involved in community service, charity work, and ministry. It was this kind of selfless service and kindness that led to her receiving the prestigious Jefferson Award – for outstanding public service, for “ordinary people who do extraordinary things in their local communities without expectation of recognition” – in 2013.

Perhaps her favorite and most appreciated skill was her cooking. She could cook almost anything, without a recipe, and nearly always had people asking for her food and trying to pay her for it. One of the highlights of her final years was playing piano for the weekly Sunday services of Iago Federated Church, where she had met and married her husband, and where she had spent so many formative years of her life learning about and worshiping Jesus.

Lylabeth is survived by her two sons, Ken and Ross, her daughter-in-law Staci, 7 grandchildren, her brothers James “Bub” Joyce and Lloyd Joyce, and numerous cousins, nieces, nephews and other loving family.

Friends are invited to Celebrate Lylabeth’s life at 10am Tuesday, February 22, 2022, at Grace Bible Church Creekside location. Interment will be at Evergreen Memorial Park in Wharton, Texas.