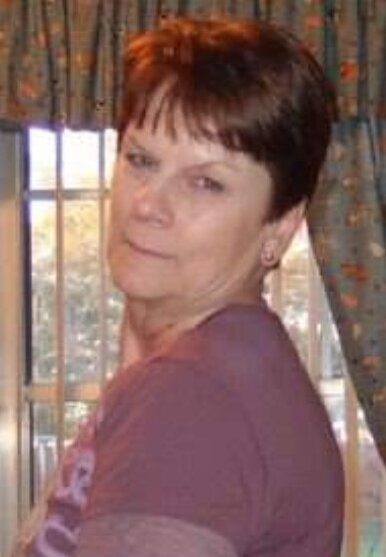 Linda Workman, 74 years of age, passed away on May 8th, 2022 at St. Joseph’s Hospital in Bryan, TX. Services are being held at 2 pm Thursday, May 12th at Callaway-Jones Funeral Home in Bryan, TX.
Linda Sue was born in Springfield, IL to two loving parents. Linda attended cosmetology school in New Mexico and happily worked as a cosmetologist and bartender until adopting her youngest son. After moving to Bryan, TX she started a daycare center in her home until her retirement.
She enjoyed spending her time being active outdoors and playing volleyball until a knee injury prevented her from playing. She loved spending time with her friends whether it be while they were racing cars, singing karaoke, or dancing as long as there was cold beer around.
Linda was proceeded in death by both parents, her son Robert Owen Workman, and her brother Bob Bowman. She is survived by her brother Mikki Thomas, her daughter Kathleen Marie Spain, her sons Johnnie Brian Cranford and Gregory Joe David Workman, her grandchildren Chelsia Nichole Elmore and Brittany Nicole Cranford, and three great-grandchildren.